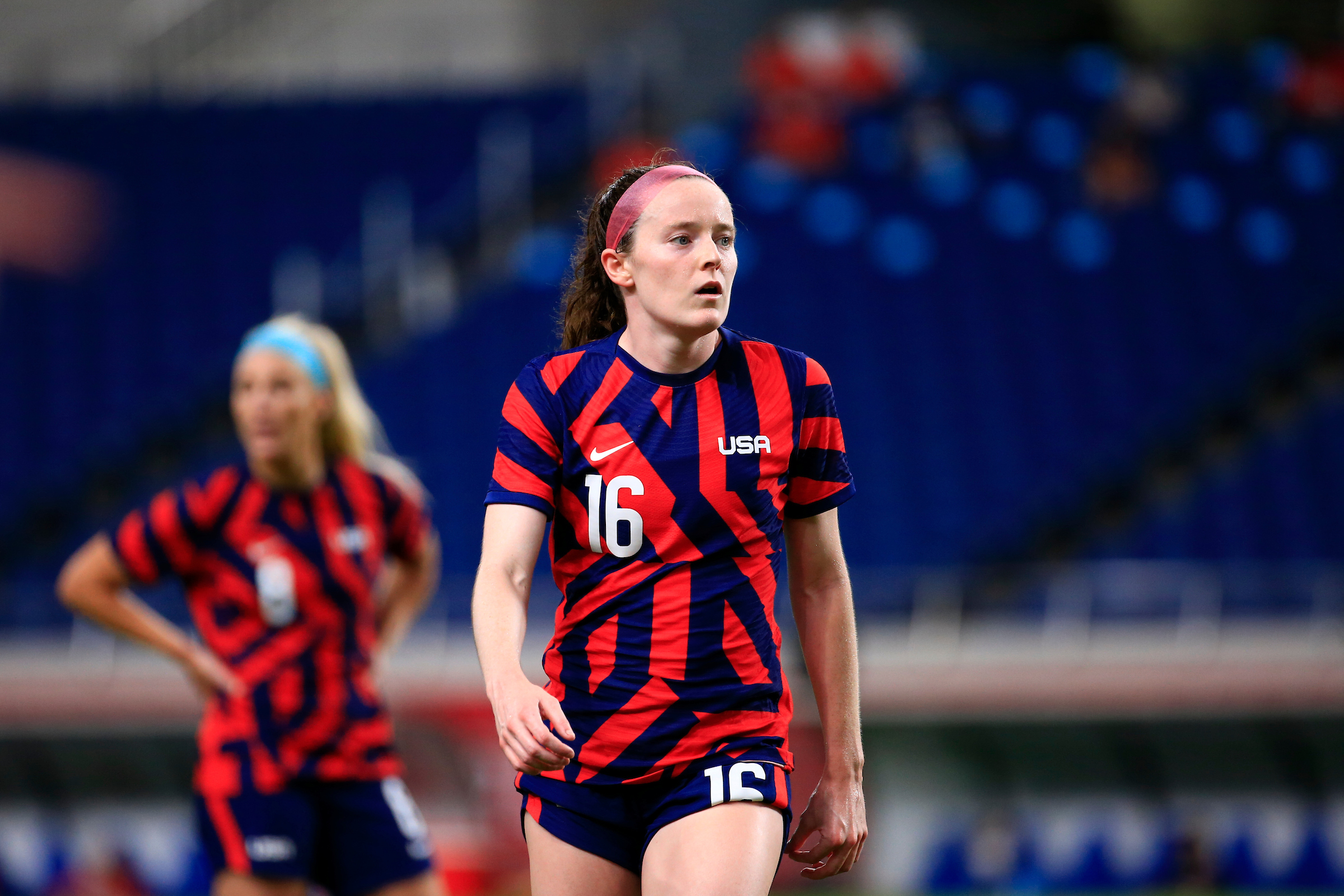 The United States women’s national team got the job done on Saturday, and that was the most important thing. The 6-1 victory over New Zealand could have been larger with slightly better timing — four goals were correctly called back as offside in the first half — but it also could have been a sharper performance from the Americans. The point, though, is that they did what was expected and got the three points.

Combine the assumption that the U.S. would have the response of an angry bear poked following that loss to Sweden, with superior level of overall talent in comparison to New Zealand, and the 6-1 win was about what any casual observer might have expected. That alone is a positive — and there were strong individual performances as well — but there were some lingering questions from the victory.

First, the good: Rose Lavelle was the orchestrator on Saturday, scoring the opening goal but also pulling the strings from the No. 10 role. She would have had more assists if not for teammates being slightly offside on so many occasions, and it was Lavelle’s play which made the rest of the United States tick in the final third.

Kickin’ Back Special: The Olympic goalfest
There are more questions than answers for the Netherlands right now