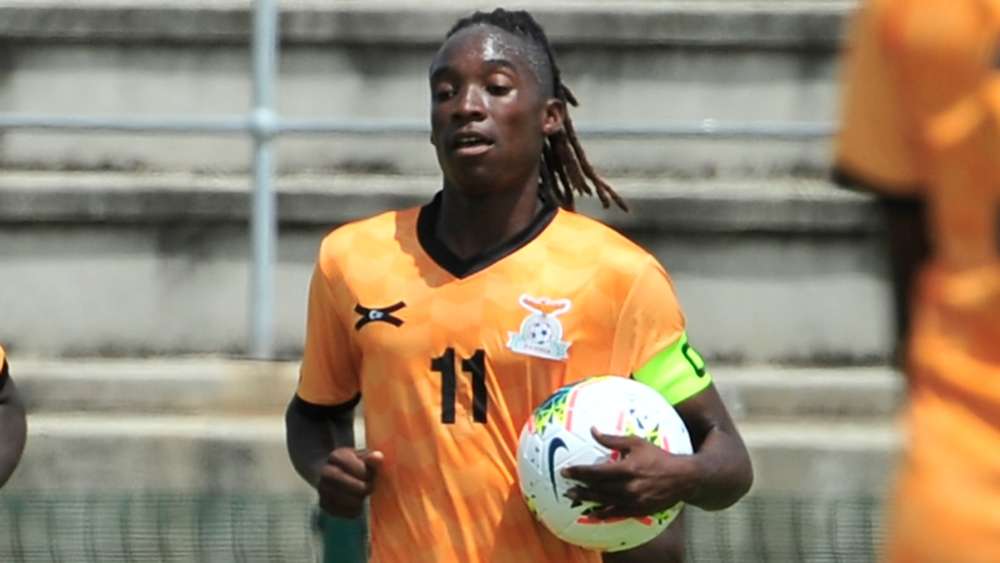 In a busy first matchday of Olympic soccer, it’s understandable if one of the more overlooked storylines came from the match with the most lopsided score. But while the Netherlands’ 10-3 drubbing of Zambia didn’t have much to glean by way of competition, it served as an example of how the greatest international stages can elevate not only teams, but individual players. Because while the Dutch took the 3 points, the player to watch in the game was 21-year-old Zambian striker Barbra Banda.

Zambia’s defense struggled in this match, taking on the task of holding off a Netherlands attack that features some of the highest level of footballing talent in the world. But in the moments where the Copper Queens could hold on to some possession in the midfield and move the ball forward, Banda was always dangerous in the attack, and she made the Dutch pay three times, a new record for an African women’s soccer player at the Olympics.

Banda, who actually began her athletic career as a boxer at the age of 16 (she never lost a fight before focusing on soccer), started her career with the Green Buffaloes in Zambia, played in Spain’s Primera Division, and then made a high-paying transfer to the Chinese Super League in 2020. On both the domestic and the international stage, she moves with a level of fearlessness that was on full display both throughout her country’s Olympic qualifying campaign and becoming a leading scorer in China. And in what was still a historic loss for the Copper Queens, she brought that tenacity to one of the women’s game’s largest stages.

Access the best women’s soccer coverage all year long
Start your FREE, 7-day trial of The Equalizer Extra for industry-leading reporting and insight on the USWNT, NWSL and beyond.
Subscribe
Existing Users Sign In Here
Related TopicsBarbra BandaExtraFeaturedZambia