Lauletta: How the Sweden beatdown changes the tournament for the USWNT 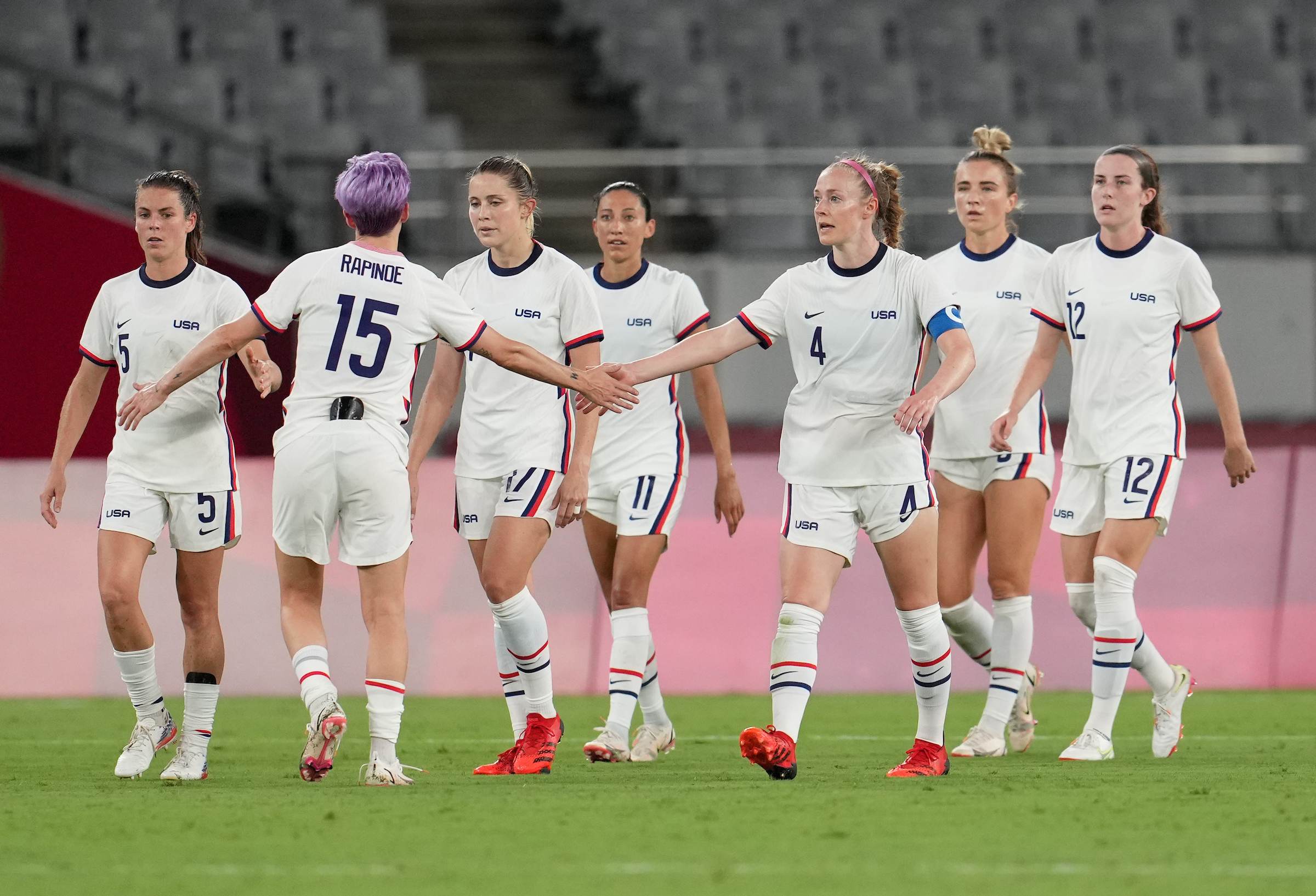 As the shock continues to wear off from Sweden’s 3-0 smashing of the United States in Wednesday’s Olympic opener, it is important to remember that the Olympic tournament has a long way to go. The only time the U.S. lost an Olympic match in regulation before this was the 2008 opener to Norway, and by the time that tournament was over the Americans were wearing gold medals while Norway were knocked out in the quarterfinals. At the same time, this one was shocking in so many ways as John Halloran laid out after the match.

Vlatko Andonovski may no longer be undefeated as head coach of the United States, but his side is still a solid favorite to defeat New Zealand and Australia and advance safely into the knockout rounds. It isn’t even crazy to think Australia could knock off Sweden and open the door for the U.S. to finish on top of the group, as they did in 2008 thanks to Japan thrashing Norway, 5-1 in their final group match.

When the tournament ends August 5/6 (depending on where you’re watching from) the loss to Sweden may feel like a lifetime ago — or it may be looked at as a symptom of larger issues within the team. Either way, there will be ripple effects from the most shocking U.S. result at least since the 2007 World Cup semifinal debacle against Brazil.

Access the best women’s soccer coverage all year long
Start your FREE, 7-day trial of The Equalizer Extra for industry-leading reporting and insight on the USWNT, NWSL and beyond.
Subscribe
Existing Users Sign In Here
Related TopicsExtraFeaturedSwedenVlatko Andonovski