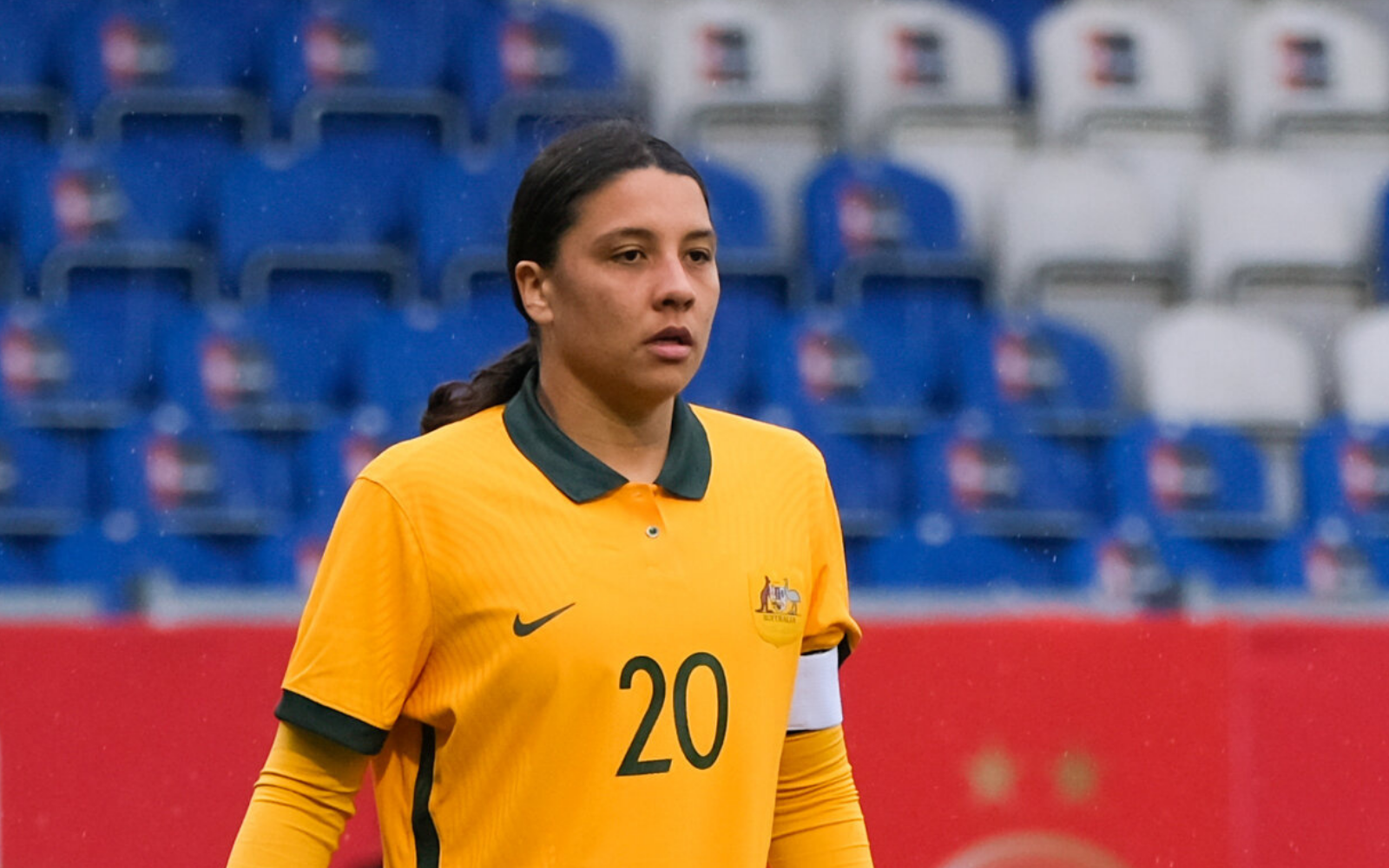 There has been plenty of criticism levied at Tony Gustavsson’s Australia squad this year, with the Matildas guilty of giving up goals too easily, letting themselves be overrun and generally looking like the winter rust had set in. Yet, as the last match of the first day of the women’s soccer tournament at the Olympics got underway in Tokyo, Australia looked like a squad reborn and, at one point, threatened to run away with their clash against familiar foes, New Zealand.

Early joy for the Matildas

With Gustavsson having experimented with different formations coming into the Olympics, the Australians started with a back three/five — a starting shape their coach had favored in their previous two outings — and began to press from the opening whistle. Having opted for a more pragmatic approach in their last two games against Japan (a 1-0 loss) and Sweden (a scoreless draw), the Matildas looked far more comfortable without such defensive restraints on them. Like a spring that had been coiled and wound, Australia burst to life when given the nod to express themselves in attack.

Access the best women’s soccer coverage all year long
Start your FREE, 7-day trial of The Equalizer Extra for industry-leading reporting and insight on the USWNT, NWSL and beyond.
Subscribe
Existing Users Sign In Here
Related TopicsAustraliaExtraNew ZealandSam KerrTony Gustavsson

Lauletta: How the Sweden beatdown changes the tournament for the USWNT
Canada displays blueprint for success — and its ongoing areas of concern