The Lowdown: Reporting on the Alyse LaHue story 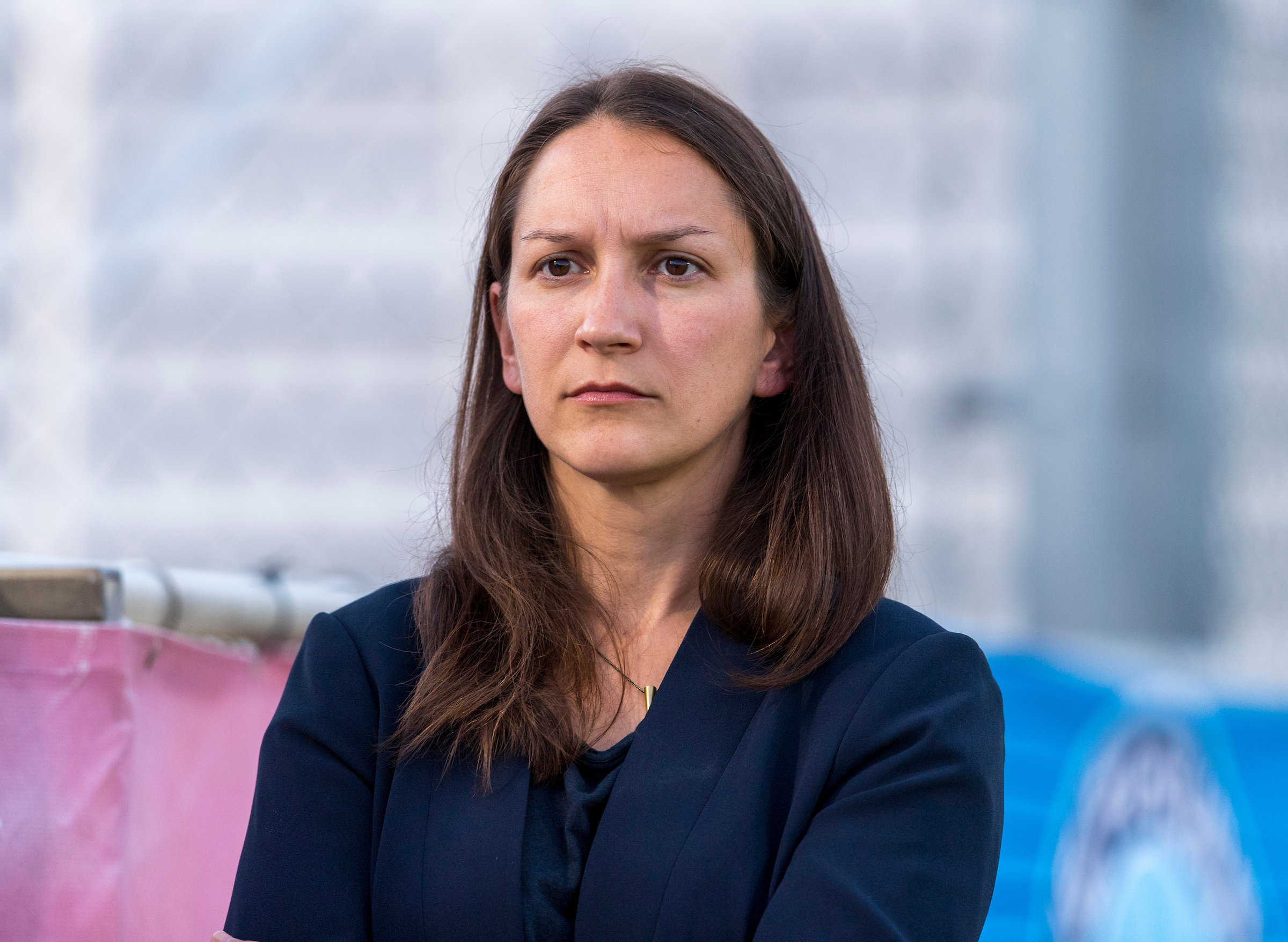 Just when we thought it was safe to go back in the water, too. NJ/NY Gotham FC, having put in the past the ghosts of their former Sky Blue FC selves and all the baggage that came with it, have been thrust back into a state of uncertainty. The announcement finally came on July 16, about a termination that happened on July 9. But the story had been percolating since June 28, when I reported via Twitter that Alyse LaHue was away from the team. A peek at LaHue’s normally busy Twitter account suggests that things began to go south sometime around June 18, when her account last posted.

Nearly three weeks after my original reporting, during which Gotham ignored more than a half dozen requests for comment via various platforms, the club announced the end of the line with LaHue in a tersely worded statement that did not even acknowledge her by her full name, and which mostly passed the buck to the league office. During the limbo period, the National Women’s Soccer League media relations department was mildly more helpful, finally acknowledging the situation by saying they were not going to comment on a club matter. When Gotham’s statement leaned on the league, a further inquiry returned this statement:

“Following a complaint, the league conducted an investigation and shared the findings of that investigation with Gotham FC. Those findings will remain confidential and the league will not comment further on individual club personnel matters.”

Confused? So are we.

Precious little information has been available about what went down between LaHue and Gotham. The only thing I can say for sure is that the issue stems from a complaint filed with the league under its anti-harassment policy. The details could go too many different directions to even speculate. Through her attorney, to The Athletic’s Meg Linehan, LaHue denied the allegations that got her terminated.

We may eventually find out what happened to LaHue — and we may not. So far, the league and club have done a fine job keeping the details under wraps. Whether that is through shrewd maneuvering, or the luck of incompetence, is an open debate. But the handling of this situation from all parties, and the future of a club suddenly back in a state of chaos, are worth exploring.

Access the best women’s soccer coverage all year long
Start your FREE, 7-day trial of The Equalizer Extra for industry-leading reporting and insight on the USWNT, NWSL and beyond.
Subscribe
Existing Users Sign In Here
Related TopicsAlyse LaHueExtraFeaturedThe Lowdown