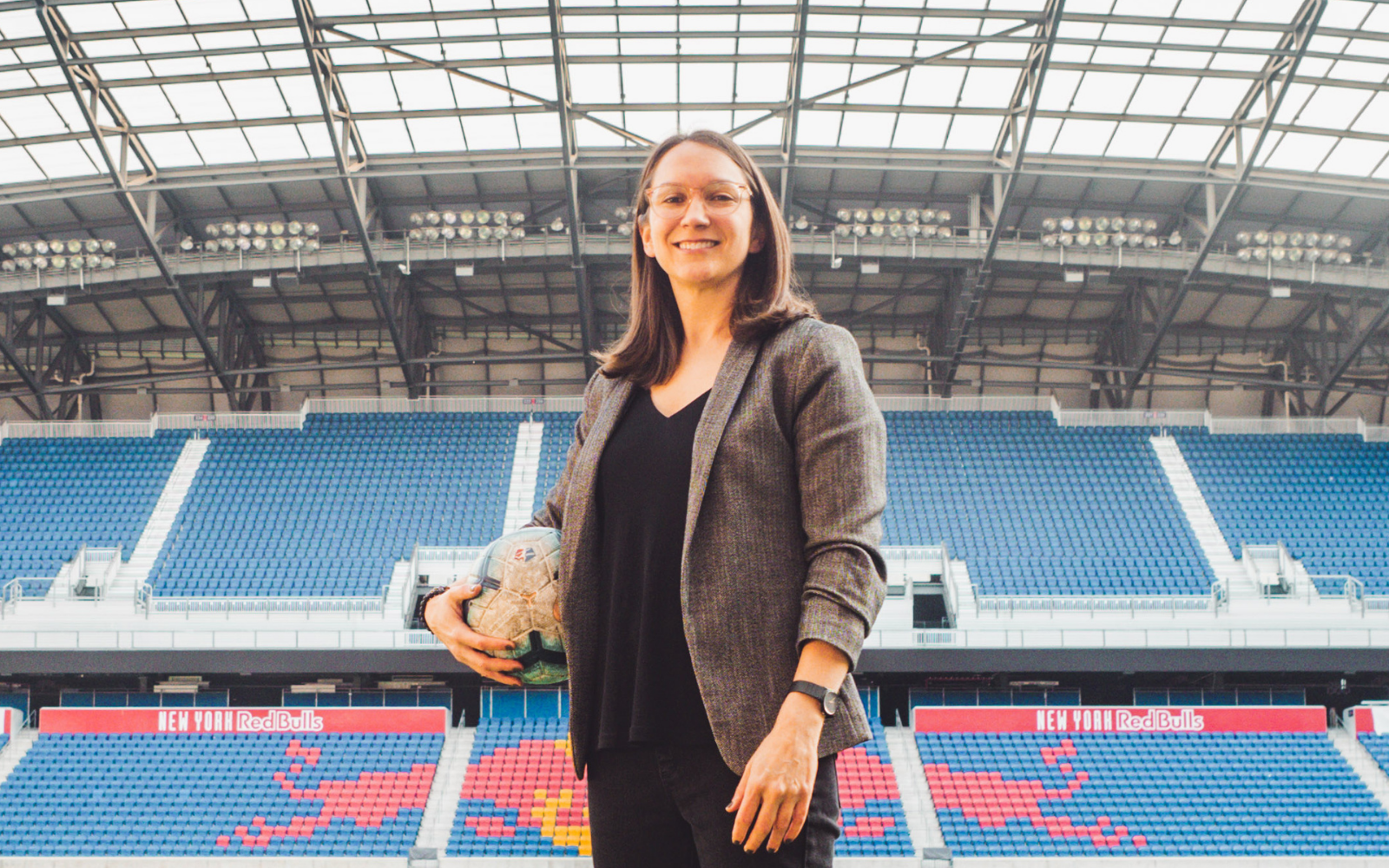 Alyse LaHue is no longer the general manager of NJ/NY Gotham FC, the club confirmed on Friday. In a statement, Gotham FC said that on July 9, “ownership informed Ms. LaHue that she is no longer employed… based on the results of a league investigation into a complaint of violation of league policy.”

Sources have confirmed to The Equalizer that the investigation was related to the National Women’s Soccer League’s anti-harassment policy.

LaHue has been absent from the team for several weeks, which was first reported by The Equalizer’s Dan Lauletta. The nature of that absence has been unclear, and the club never acknowledged that it was happening. In the time since that initial report on June 28, Gotham FC did not reply to requests for comment on over a half-dozen occasions.

The team issued a statement on Friday afternoon, one week after the supposed firing.

The NWSL issued the following statement on Friday when asked for comment: “Following a complaint, the league conducted an investigation and shared the findings of that investigation with Gotham FC. Those findings will remain confidential and the league will not comment further on individual club personnel matters.”

Normally active on social media and in the stadium on game days, LaHue was not seen at the team’s July 2 home game against Kansas City at Red Bull Arena and has not tweeted since June 18.

LaHue was instrumental in the club’s turnaround from horrendous on- and off-field fortunes which came to a tipping point in 2018, when The Equalizer led reporting around the club’s unprofessional working conditions. She was a public figure for the team in person and online, and she spearheaded the club’s recent rebrand from Sky Blue FC to Gotham, which launched earlier this year.

Prior to her time in New Jersey, LaHue worked in the front office of the WNBA’s Seattle Storm. She was the general manager of the Chicago Red Stars from 2012-2016 and also worked with that club in WPS.