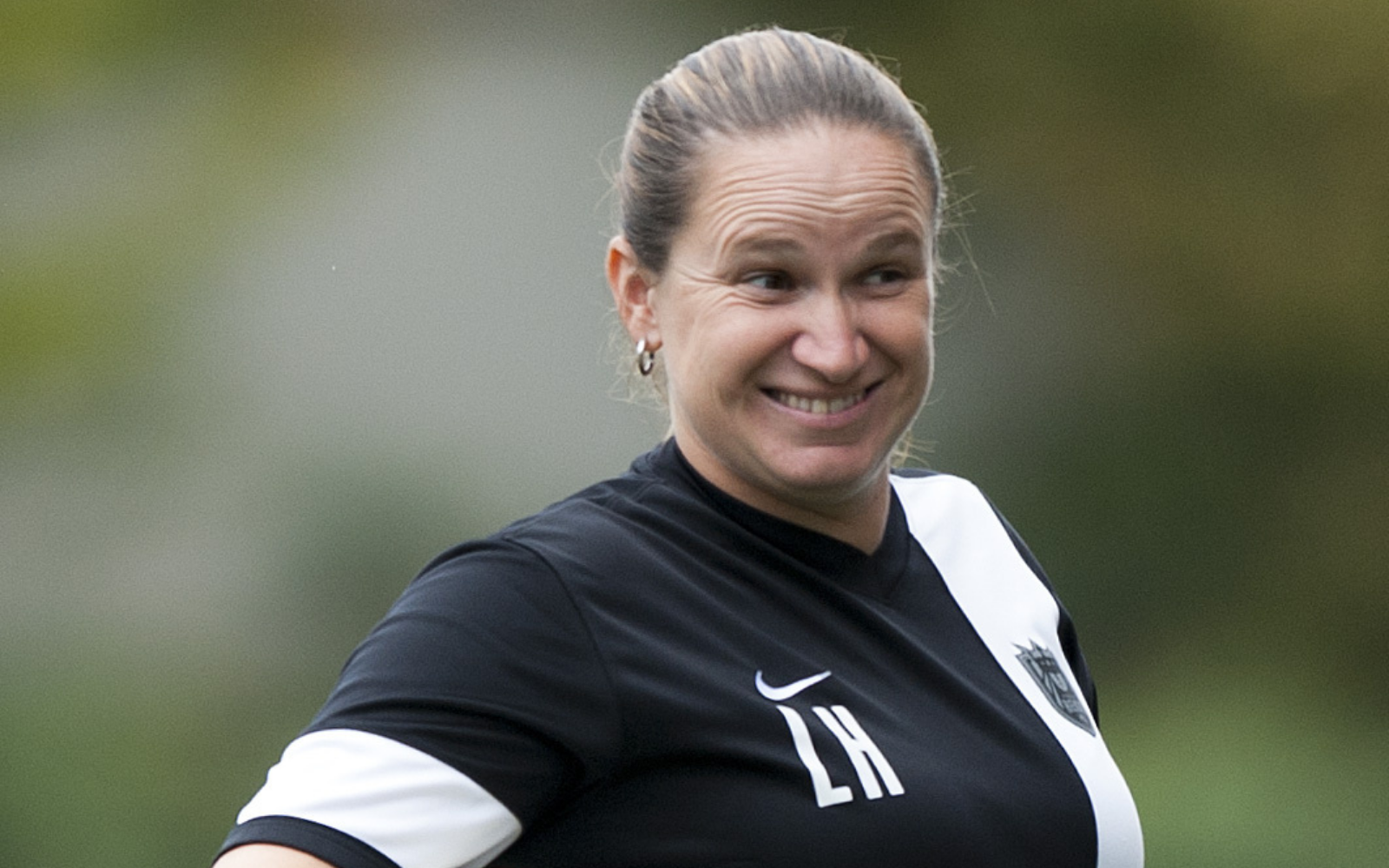 OL Reign announced on Thursday that Laura Harvey will return as head coach, renewing a fruitful relationship which produced back-to-back National Women’s Soccer League Shields in 2014 and 2015. Harvey will join the Reign after she completes her duties at the Olympics as United States women’s national team assistant coach.

OL Reign parted ways with Farid Benstiti on July 2. Benstiti was only in charge for 18 months. He was the third coach in club history, following Harvey and current United States head coach Vlatko Andonovski. Interim head coach Sam Laity will remain in charge for the team’s next four games before shifting back to his assistant role under Harvey.

“The role I’ve had at U.S. Soccer has really shaped me into being a better coach and a better human being and allowed me to see exactly where I want to move forward as a coach,” Harvey said in a news release. “Coming back to the Reign, I feel like there is some unfinished business left to do here. I know the club pretty well and some of the players pretty well in regard to what we can do. I’m excited for the challenge and the opportunity.”

Harvey went 51-33-26 in 110 regular-season games from 2013-2017, guiding the Reign to the NWSL Championship match in 2014 and 2015, where they fell to Andonovski’s FC Kansas City side both time. She coached the Utah Royals in 2018 and 2019, missing the playoffs each year. In January 2020, Harvey took over as head coach of the United States Under-20 national team and has been assisting Andonovski with the senior team.

“I am incredibly excited to welcome Laura back to the Reign,” said Reign CEO Bill Predmore. “When she departed in 2017, I said she would always remain a part of our family — today’s announcement is the realization of my objective to someday bring her back home to our club. While Laura may be best remembered for her incredible success during our 2014 and 2015 seasons, it was her work after the 2013 season that for me makes her the perfect individual to lead the club today.”

The Reign franchise has undergone significant changes since Harvey’s departure. First came the relocation from Seattle to Tacoma, then the change in ownership to the OL Groupe. Harvey framed the latter as a positive.

“Another intriguing part of coming back to the Reign for me, was the OL side and the bigger brand and access to what has been such a successful female club over the years” she said. “Everything that the OL brand brings with it is super intriguing to me. So long term, just really feeding into that partnership and taking things from that that I think that we can really utilize on this side of the pond to be a successful club both in Europe and over here in the NWSL.”

Kickin’ Back with Sarah Spain
‘I’m a different coach now’: Laura Harvey says she grew in her time away from the NWSL