‘I’m a different coach now’: Laura Harvey says she grew in her time away from the NWSL 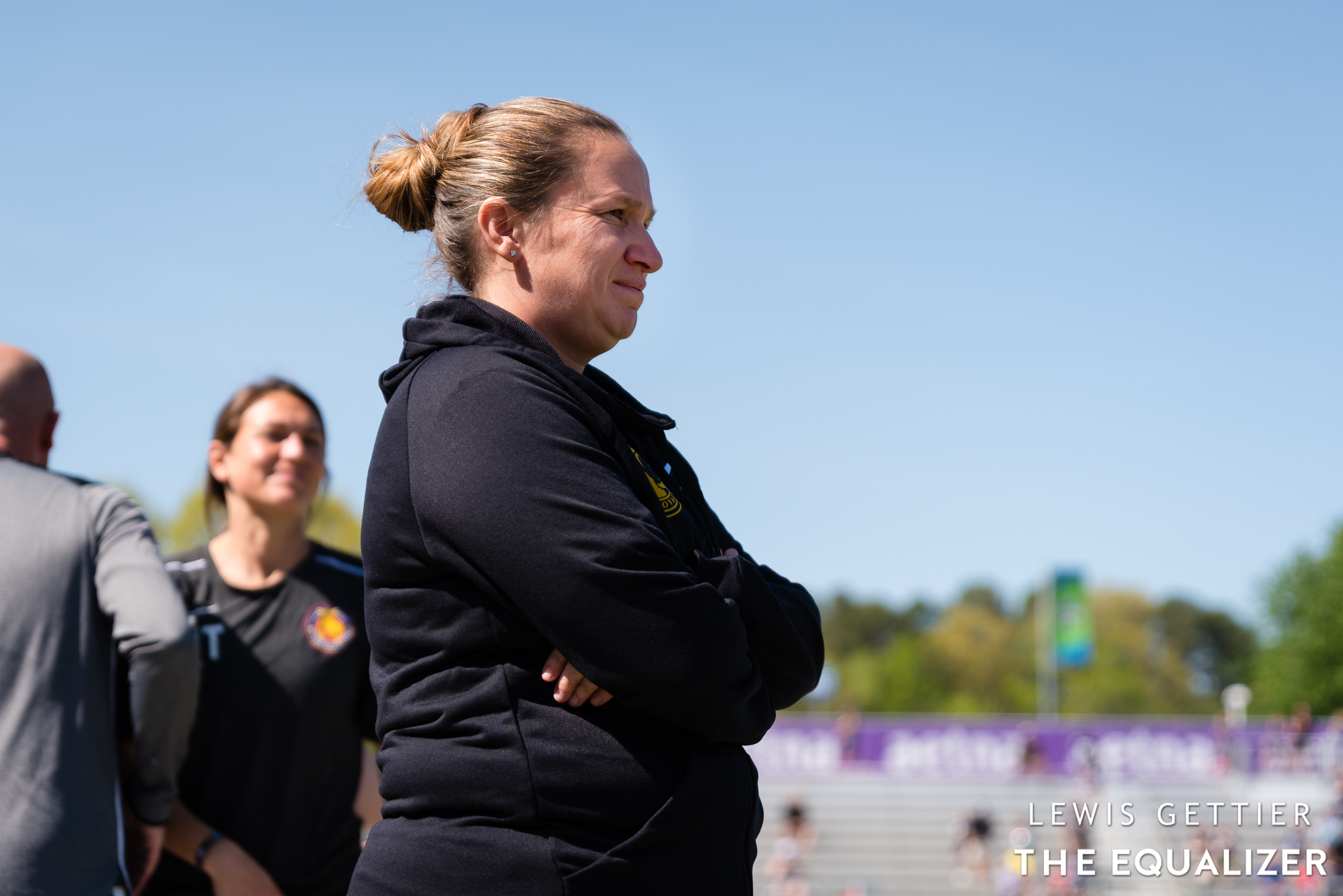 There is something about the undeniable chaos of the National Women’s Soccer League which can draw people in and keep them coming back for more. File Laura Harvey under that group.

“I miss the wildness,” Harvey said. “I think it actually suits me a little bit.”

Harvey was re-introduced as the coach of OL Reign on Thursday, returning to the club she coached from 2013 to 2017, the first five seasons of the NWSL. The Reign franchise is much different today, having moved to Tacoma and been bought out by the OL Groupe, which also owns European powerhouse Olympique Lyonnais. The NWSL is also different — better, she says — since Harvey last coached in it with the Utah Royals in 2018 and 2019.

Much different now, too, according to Harvey? Laura Harvey, the coach, and the person. She left to take over the United States women’s national team U-20 coaching job in January 2020 and has since spent significant time with the senior team.

Access the best women’s soccer coverage all year long
Start your FREE, 7-day trial of The Equalizer Extra for industry-leading reporting and insight on the USWNT, NWSL and beyond.
Subscribe
Existing Users Sign In Here
Related TopicsExtraFeaturedLaura Harvey