Exclusive: Casey Stoney on why NWSL San Diego was an opportunity she jumped at 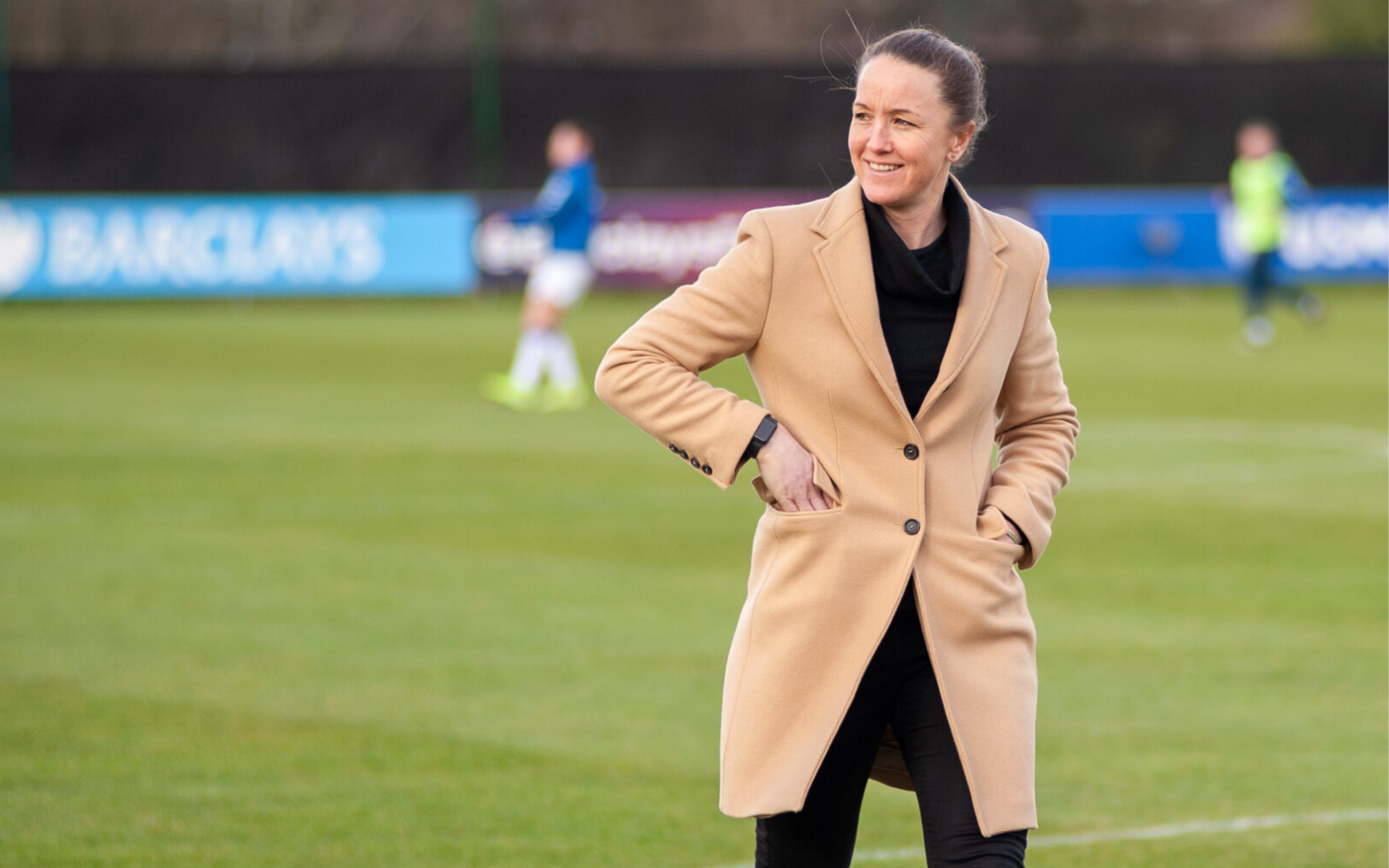 Rare are the opportunities to build a professional team from the ground up. They exist — particularly in the ever-expanding world of American sports — but they remain the exception, not the rule.

Casey Stoney already did that once, effectively putting together Manchester United’s roster in a month ahead of the club’s 2018 entry into the FAWSL Championship. Now, she will do it again under a new set of circumstances and in a new league, over 5,000 miles away. On Wednesday, Stoney was officially introduced as the first head coach of San Diego’s 2022 National Women’s Soccer League expansion team, following months of reports linking her to the job.

“It’s an opportunity to build something from scratch, with a blank canvas, in an incredible city and in a fantastic league,” Stoney told The Equalizer. “So, for me, it was an opportunity I jumped at.”

Particularly appealing, Stoney said, is the vision for a club built by women and for women, which team president Jill Ellis has spoken about over the past month. Stoney said it is an important foundation for her, especially as a mom of two daughters, and Ellis’ involvement as a two-time World Cup-winning coach only added to the appeal. Conversations with owners Ron Burkle and Matt Alvarez also “struck a chord,” Stoney said, as it revealed alignment on rigorous work ethics.

Access the best women’s soccer coverage all year long
Start your FREE, 7-day trial of The Equalizer Extra for industry-leading reporting and insight on the USWNT, NWSL and beyond.
Subscribe
Existing Users Sign In Here
Related TopicsCasey StoneyExtraFeaturedSan Diego NWSL

The Lowdown: Red Stars, Spirit are hanging tough
Kickin’ Back with Sarah Spain