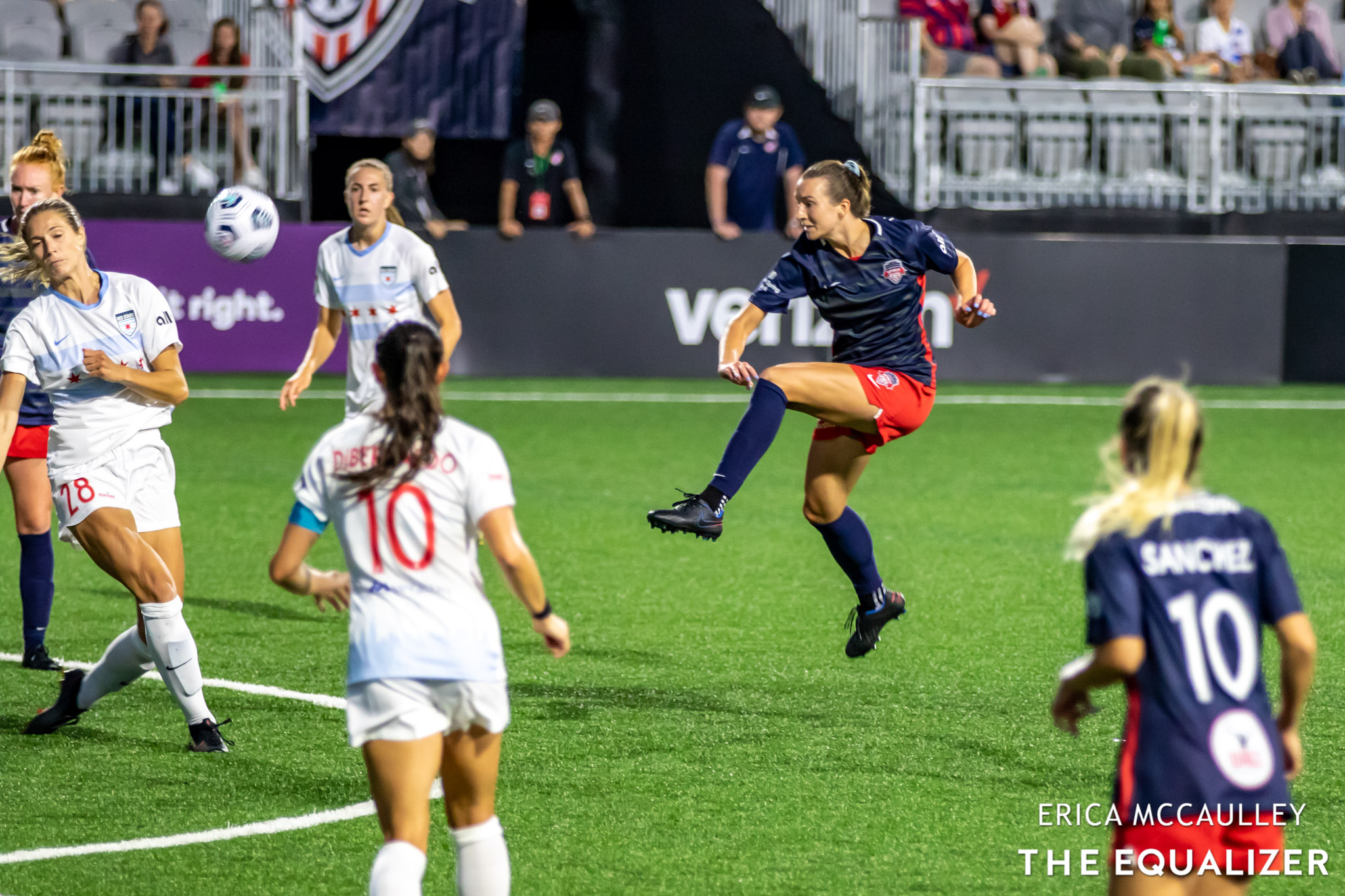 Even in a season where more matches than usual have ended with a result has not necessarily matched the play between the 18’s, the Chicago Red Stars stand out. The perennial playoff contender currently sits 5th on the National Women’s Soccer League table as the only side with 14 points. That is only two points off a three-way tie at 16 points, but the Red Stars have played 10 times this season compared to their rivals’ eight or nine, and so the two teams directly behind them still have a higher points ceiling. Looking at the team’s season so far, not too much has gone the way it was expected to. Yet there they are sitting mid-pack following two straight wins, both of which played out somewhat unusually.

The Red Stars may be within two points of where Dames had thought they should be after 10 games, but he won’t say whether they are two points ahead or behind. The season has been an interesting one thus far regardless. The Red Stars conceded four goals in the first half hour of the season in Portland, the fourth one just after Julie Ertz limped off with a knee injury that has kept her out of action ever since.

Molly Downtain as general manager sends a player-first message from San Diego
Exclusive: Casey Stoney on why NWSL San Diego was an opportunity she jumped at