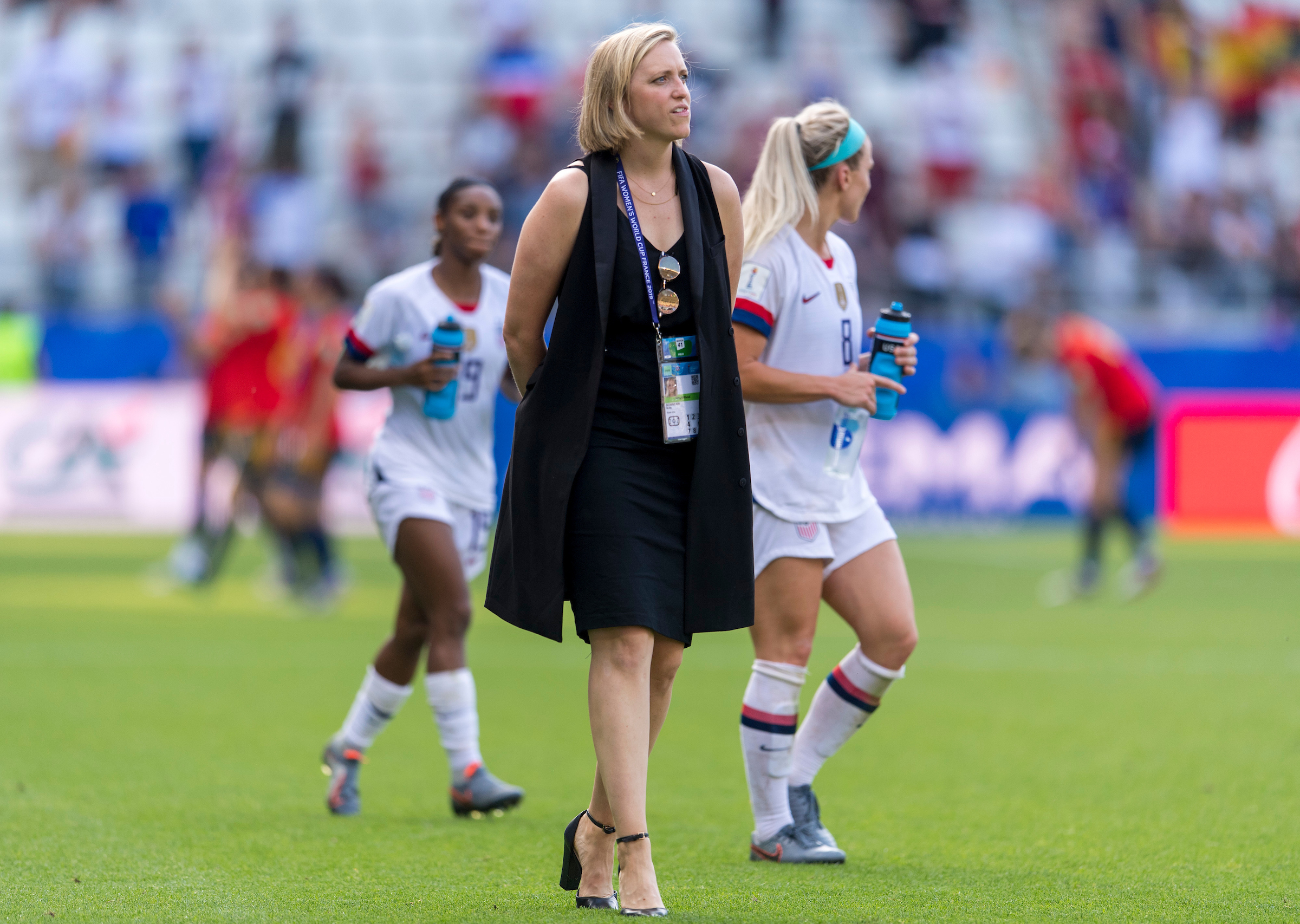 On paper, the San Diego team joining the National Women’s Soccer League ahead of the 2022 season does not have a lot of time to prepare. Only recently announced, they will begin play at the same time as Angel City FC, a team which officially launched over a year ago.

That is only what has played out in public, however. In truth, the Los Angeles-based Angel City might playfully adopt a ‘noisy neighbors’ designation as the new San Diego franchise quietly goes about building the NWSL’s 12th team 120 miles down the road.

Molly Downtain was announced as NWSL San Diego’s first general manager on Monday, but she has been hard at work for several months alongside team president Jill Ellis — behind the scenes, the way Downtain prefers.

“We have been working for a few months on things already,” Downtain told The Equalizer. “So, some of that [planning] has already been in the works, whether it’s public or not. The big piece for Jill and I has been building that foundation of what we want to be on the field. Some of the other pieces are a bit more second nature to me — finding housing and all those other pieces.”

Access the best women’s soccer coverage all year long
Start your FREE, 7-day trial of The Equalizer Extra for industry-leading reporting and insight on the USWNT, NWSL and beyond.
Subscribe
Existing Users Sign In Here
Related TopicsExtraFeaturedSan Diego NWSL