The Lowdown: What’s gone right, wrong during first stretch of 2021 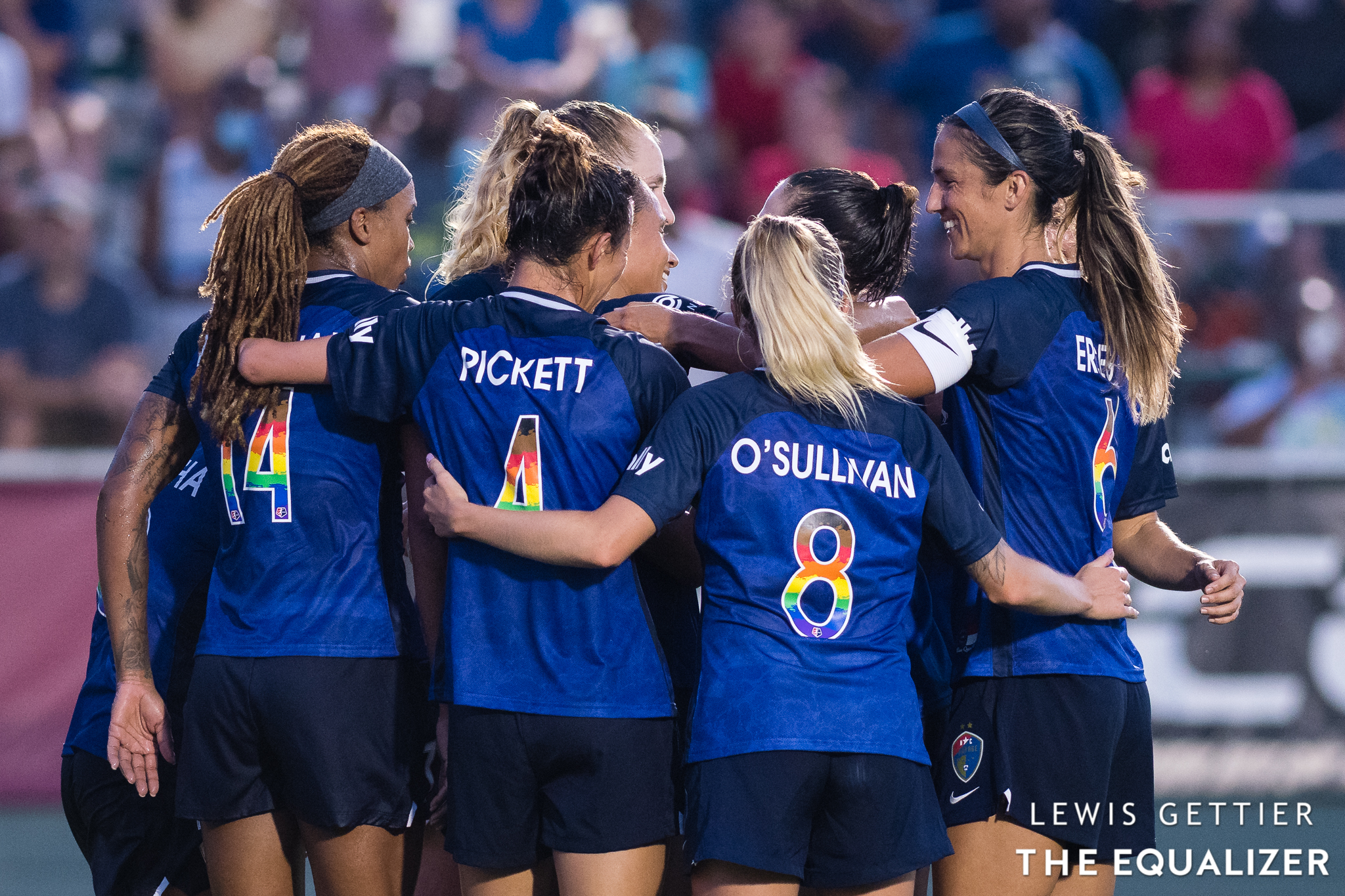 The National Women’s Soccer League 2021 season is about one-third over, in more ways than one. Every team besides Gotham FC has reached the eight-match mark, which is a third of the scheduled games, and the majority of Olympic players have departed their club teams, setting up the second of three phases of the season in terms of rosters. Here is a look at how each team fares as we pass the 4th of July and head into the dog days of summer.

What’s gone right: Reports of the Courage’s demise have been greatly exaggerated. After a dodgy Challenge Cup and start to the regular season, the Courage welcomed Samantha Mewis back from Manchester City and are 5-1-0 since. More than Mewis, the Courage have been buoyed by Denise O’Sullivan creeping back to her old self, a strong season from Havana Solaun, and Carson Pickett doing her best to ease the ramifications of losing Jaelene Daniels. The win over Orlando returned them to the top of the table a week after sending a message to the Thorns in a decisive victory.

What can improve:  Lynn Williams has been on a roll lately, but her finishing always seems like something that can be improved. But this team has won three NWSL Championships with her doing about the same, so let’s focus on central defense, where the void left by Abby Dahlkemper is still being felt. Kaleigh Kurtz has been much better since Abby Erceg returned for the regular season, but Erceg will soon be headed to Tokyo for the Olympics and the Courage will have to find answers in her absence. All that said, the Courage have allowed only two goals in their last five games and a better midfield should take some pressure off Kurtz and whoever her partner is when Erceg is gone. But if there is an area that could be an issue in a big game, central defense is it.

Outlook:  The days of dominance may be in the past, but expect the Courage to at least stick around as Shield contenders through the summer.

Access the best women’s soccer coverage all year long
Start your FREE, 7-day trial of The Equalizer Extra for industry-leading reporting and insight on the USWNT, NWSL and beyond.
Subscribe
Existing Users Sign In Here
Related TopicsExtraFeaturednwslThe Lowdown

Kassouf: Expanded Olympic roster should be here to stay
How Allie Long has improved Gotham’s midfield