Kassouf: Expanded Olympic roster should be here to stay 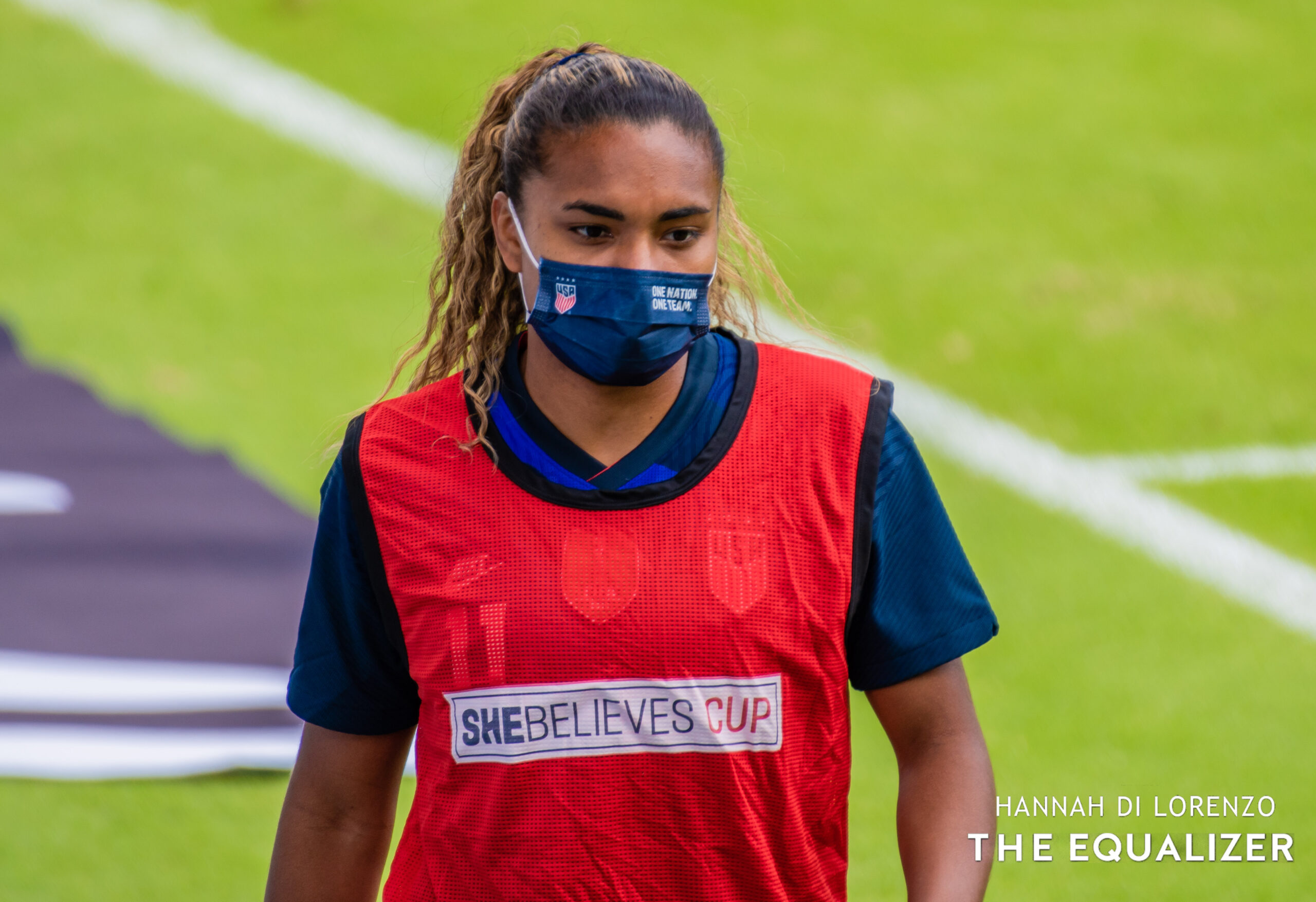 Twenty-two players will be available for selection by each Olympic team throughout the duration of the Tokyo Games this summer, a seemingly obvious move that was anything but when it comes to the International Olympic Committee.

The IOC approved a measure — which, of course, they say is only temporary — for the four alternate players on each team’s roster to be available for the entirety of the tournament. Each gameday roster will be limited to 18 players, but all 22 are available to be selected for that.

Significantly, this will allow for real roster rotation in what is objectively a ridiculously truncated tournament (the four teams in the medal matches will play for the sixth time in 16 days). Roster expansion should have taken place much sooner, but like many things, it took a pandemic to force the issue. Now that it has happened, it needs to stay. Playing a demanding, world-championship event in such a short period of time is dangerous to player health— and especially unnecessary when the barriers to roster expansion have always felt arbitrary.

Outgoing Netherlands coach Sarina Wiegman led the push for expanded rosters and soon had the backing of the Swedish and U.S. federations, among others. On an individual level, it means that their Olympic ‘alternates’ mean something very different this time; all 22 players are available to play and essentially part of the full roster. Seemingly, that means that they are all officially Olympians and therefore eligible to receive medals, although those details remain unclear, too. In the past, alternates did everything the full 18-player roster did, except for play in games or receive medals.

The Equalizer Podcast: Send Off Series
The Lowdown: What’s gone right, wrong during first stretch of 2021