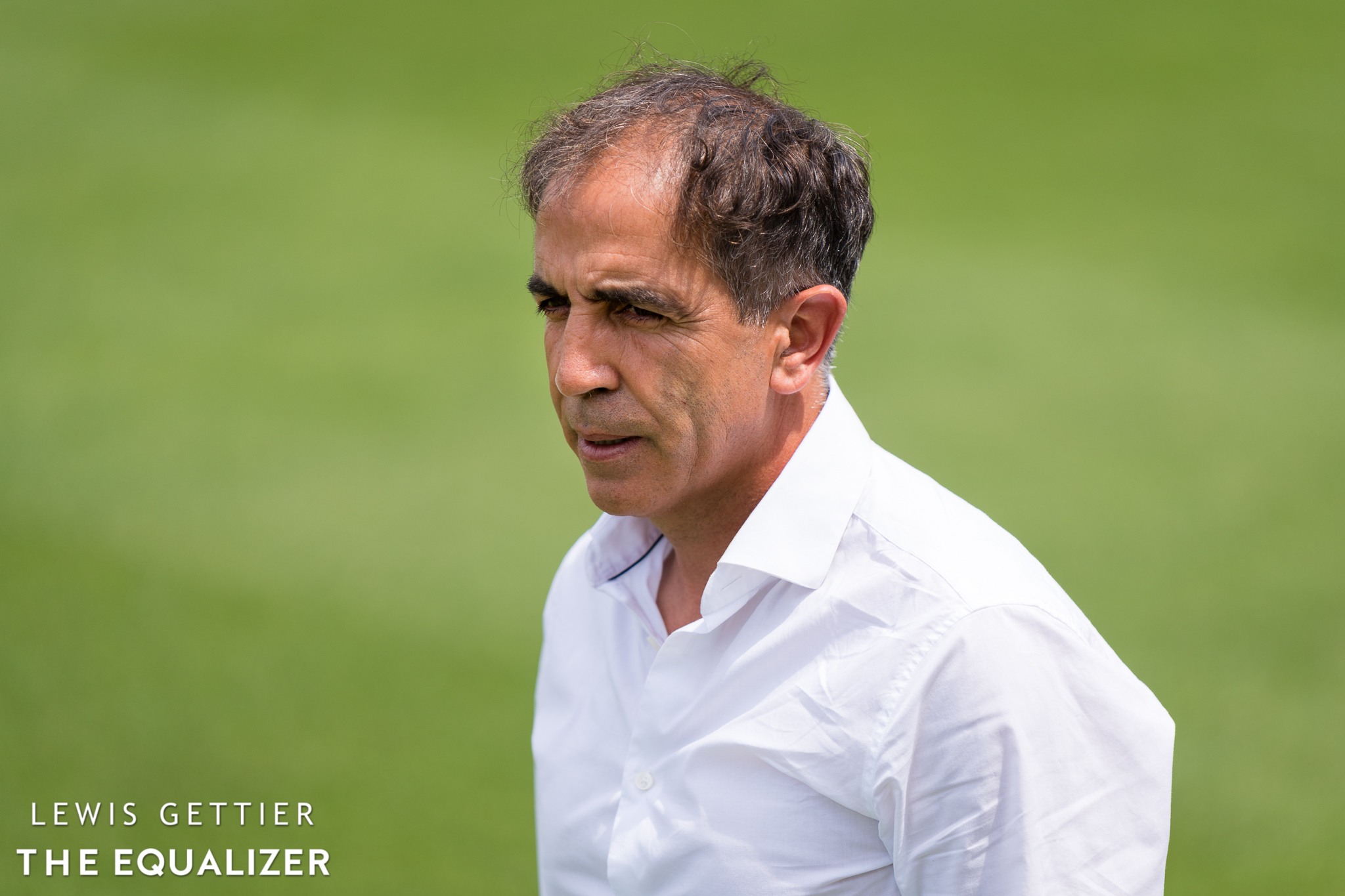 Farid Benstiti is no longer at the helm in Tacoma. Just hours before OL Reign was slated to take on the Houston Dash on the road, the club announced that head coach Benstiti had resigned. There is no indication from Benstiti where he may end up.

Benstiti was hired to replace Vlatko Andonovski ahead of the 2020 season. According to the club, assistant coach Sam Laity, who has been with the Reign since the team’s inaugural 2013 season in the National Women’s Soccer League, will be the interim coach.

“We are appreciative of Farid’s many contributions to the club over the past 18 months and wish him the best in all his future endeavors,” OL Reign CEO Bill Predmore said. “We have great respect for Farid’s talents and all he brought to the organization, but in our recent conversations there was a collective agreement that new leadership was required to achieve the performances and results needed to satisfy our ambitions.”

Benstiti’s hiring came at a surprise and with some controversy in 2020. During his time in France, Lindsey Horan claimed that Benstiti commented on her weight during her time at Paris Saint-Germain. Benstiti denied the comments and OL Reign continued with him as manager.

According to the club, a search for a permanent head coach will commence immediately.