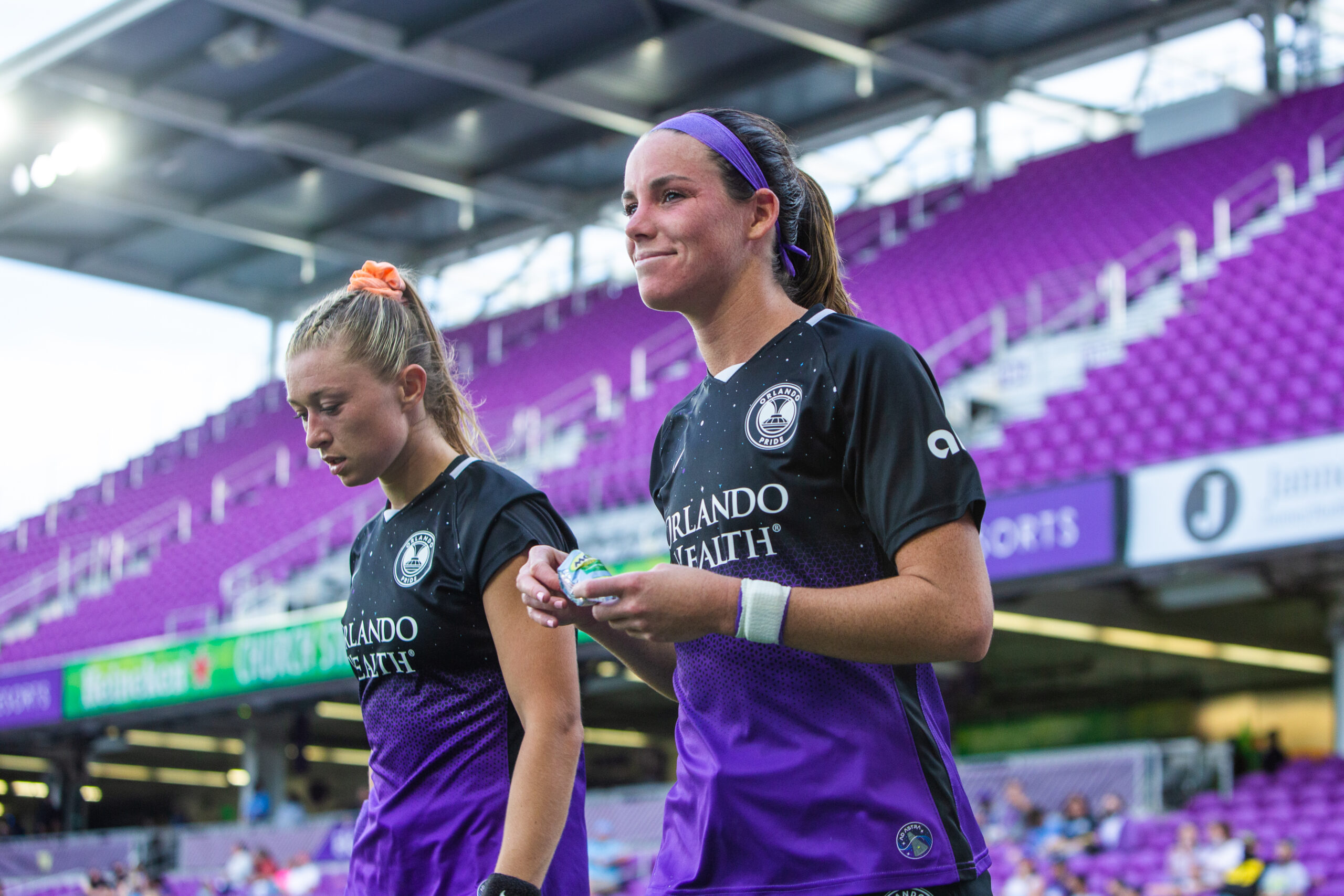 Marc Skinner was absolutely giddy. It was the National Women’s Soccer League’s draft day in 2020, and the embattled coach of the Orlando Pride was beaming over the trade that landed his club the No. 3 overall pick, which was then used on Colorado forward Taylor Kornieck. Skinner also mentioned, as most coaches do, the downdraft picks he was excited about. Among them were Courtney Petersen and Phoebe McClernon, defenders from the University of Virginia who went with the 7th and 14th picks, respectively. The Pride entered that offseason with the top overall pick, but they traded it to Portland. The return package included Emily Sonnett, the rights to Caitlin Foord, and the 7th and 14th picks.

Neither Sonnett (traded to the Spirit) nor Foord (rights picked by Louisville in the expansion draft) ever put on an Orlando Pride shirt. But less than a year and a half removed from being drafted, Petersen and McClernon have been holding down the left side of a Pride defense that has surrendered eight goals across eight games and sits atop the table roughly one-third of the way through the regular season.

“Opportunities have arisen, and they have had the opportunity to play,” Skinner said of the duo.

Petersen and McClernon are quasi-rookies in the NWSL, but they are no strangers to each other. When McClernon arrived on campus at the University of Virginia for the 2016 season, Petersen was deferring her sophomore season to play for the U.S. at the U-20 World Cup.

“The first time I met Phoebe I just remember thinking, ‘Oh, it looks like she’s going to be mean,’” Petersen recalled in a recent phone interview.

“I get that sometimes,” McClernon said, adding that she instantly thought Petersen was nice… and funny.