Kassouf: Missing a major tournament could be the start, not end, of a story 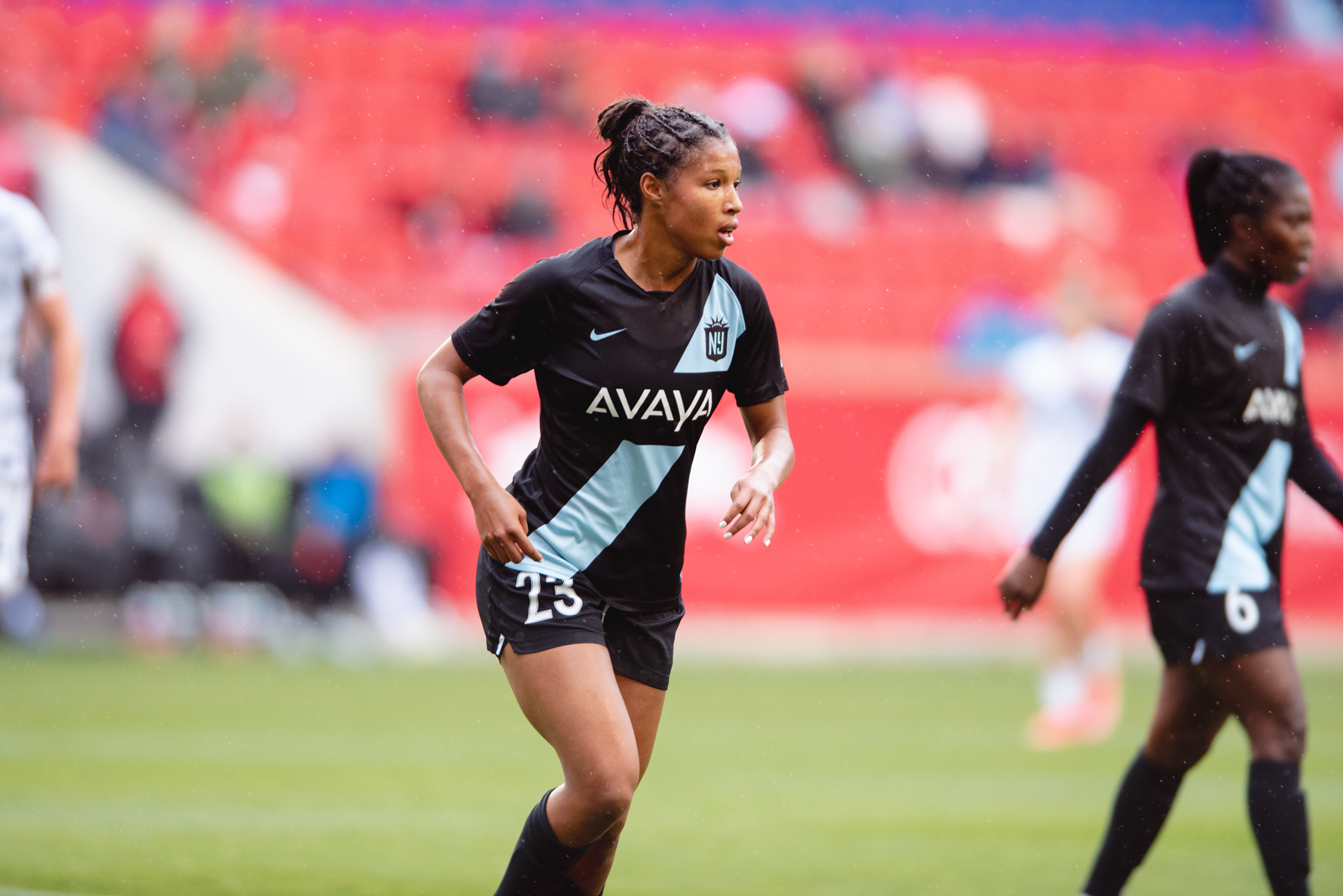 Paul Riley’s thoughts immediately went to the most obvious comparison, the one often referenced by even the casual observer of the National Women’s Soccer League: Crystal Dunn’s 2015 season was one from a storybook, an MVP campaign built on the back of heartbreak at the international level.

Dunn scored 15 goals that season — five more than any other player — after being cut from the United States’ 2015 World Cup roster (the final cut, by all accounts). The U.S. went on to win the World Cup; Dunn used the setback to launch herself to the next level, starting at fullback for the U.S. in 2019, when they won another World Cup.

So, naturally, Riley’s mind went to Dunn — a player the North Carolina Courage coach has known since she was a kid, and one who helped deliver back-to-back NWSL titles in 2018 and 2019 — when discussing Lynn Williams’ performance over the past week. Williams scored four goals in two games (just three days apart) following the announcement that she would be an alternate for the U.S. at the Olympics this summer. It is undoubtedly a step forward for Williams, who has never appeared at a major tournament, but it is not the complete step which she had hoped for.

“It’s definitely been a little up and down,” Williams said after scoring both goals Saturday in a 2-0 win over the Portland Thorns.

Access the best women’s soccer coverage all year long
Start your FREE, 7-day trial of The Equalizer Extra for industry-leading reporting and insight on the USWNT, NWSL and beyond.
Subscribe
Existing Users Sign In Here
Related TopicsCrystal DunnExtraFeaturedKassouf on MondaysLynn WilliamsMidge Purce