Bev Priestman errs on side of youth for Canadian Olympic roster 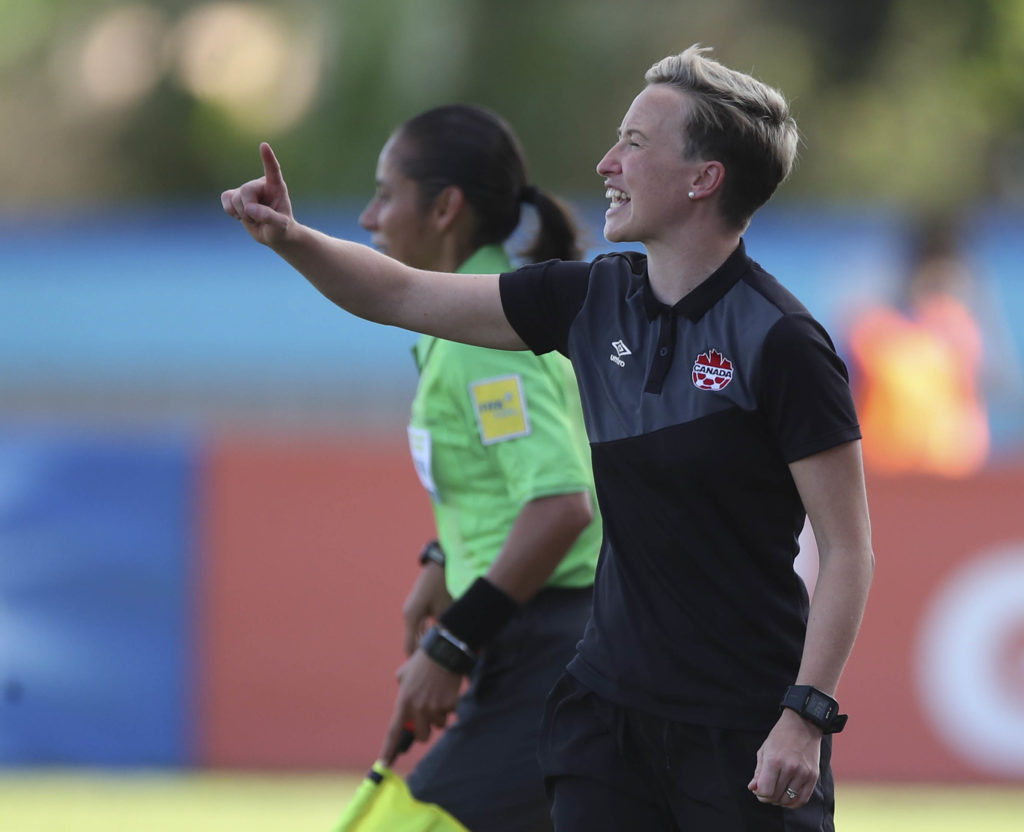 Bev Priestman has decided to lean on a youth-laden roster as she named Canada’s 18-player Olympic roster on Wednesday. A third of Canada’s roster is made up of players that weren’t part of Canada’s back to back Olympic bronze medal winning teams in 2012 and 2016.

The red and white have the ability to switch to a three at the back formation with Shelina Zadorsky, Kadeisha Buchanan, and Gilles. They can also drop Quinn into a holding midfield role in front of a back four.

While Lawrence continues to shine as one of the top full backs in the game, don’t be surprised to see her in the midfield if the right situation presents itself. Rose and Prince can both play on the wing or up top as a striker. That could allow Priestman to switch seamlessly from a 4-3-3 to a 4-2-2 or 4-2-3-1 formation.

Access the best women’s soccer coverage all year long
Start your FREE, 7-day trial of The Equalizer Extra for industry-leading reporting and insight on the USWNT, NWSL and beyond.
Subscribe
Existing Users Sign In Here
Related TopicsBev PriestmancanwntExtraTokyo 2020

All the chips are on Julie Ertz as the USWNT looks towards Tokyo
Newman: Analyzing Crystal Dunn’s Movement