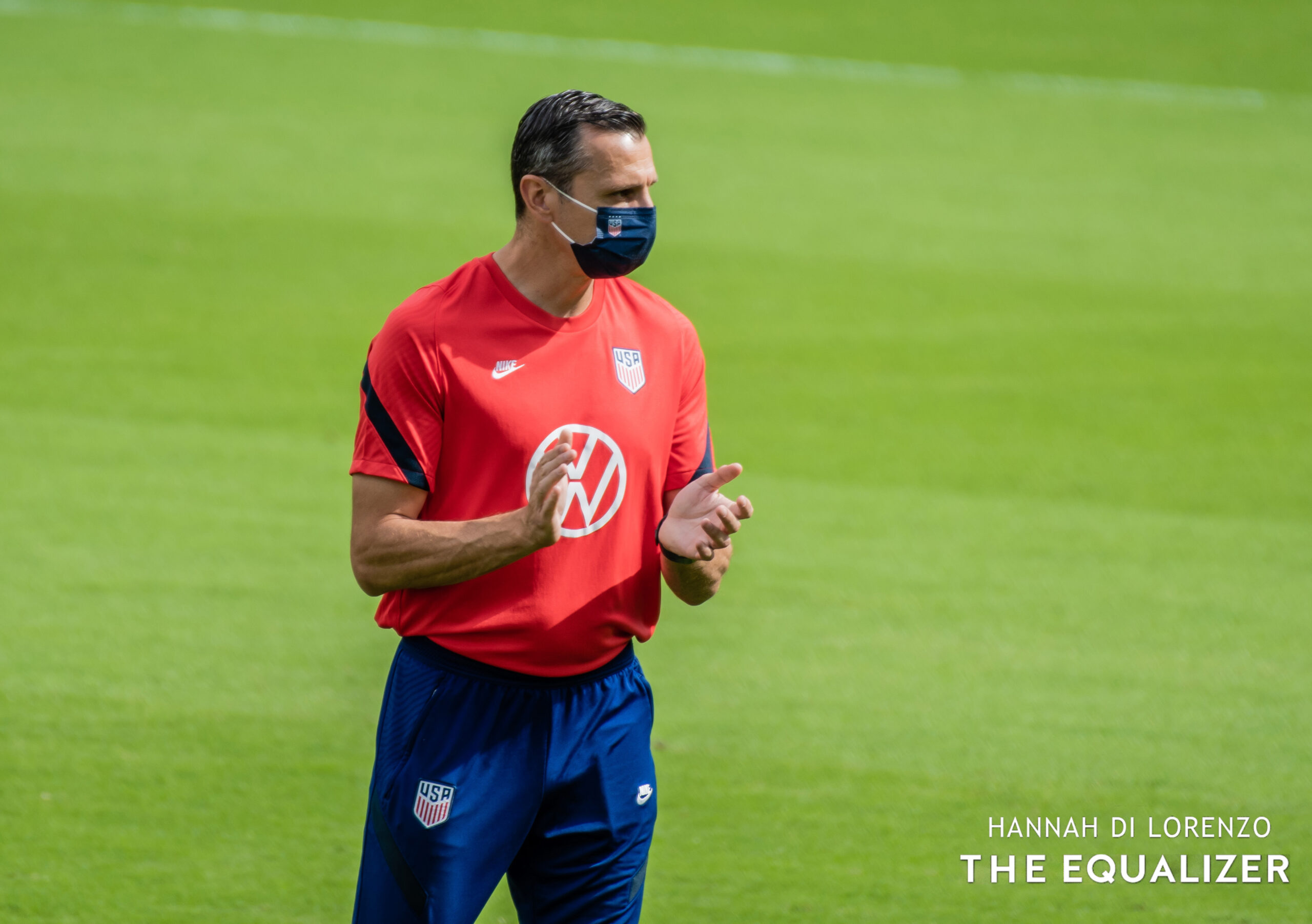 Vlatko Andonovski is not known for speaking in cliches, but the first quote after selecting a roster for a major tournament is usually straight out of the bank, no matter the coach.

“It’s been a long process to get to this point, longer than anyone thought it would be,” the United States women’s national team head coach said after naming his Olympic roster Wednesday morning. “But we collected a lot of information on the players over the past year and half in trainings, in their club matches and in international games and we’re confident that we’ve selected the team with the best chance for success in Japan.”

This particular roster is fascinating because it is the alternates — specifically Casey Krueger — that are likely to get more attention than the 18 who will be eligible to play when the tournament kicks off July 21 in Tokyo. But the reality is that Andonovski was handed a near impossible task of sorting this roster, which at 18 is five fewer than the 23 that Jill Ellis took to France two years ago for the World Cup.