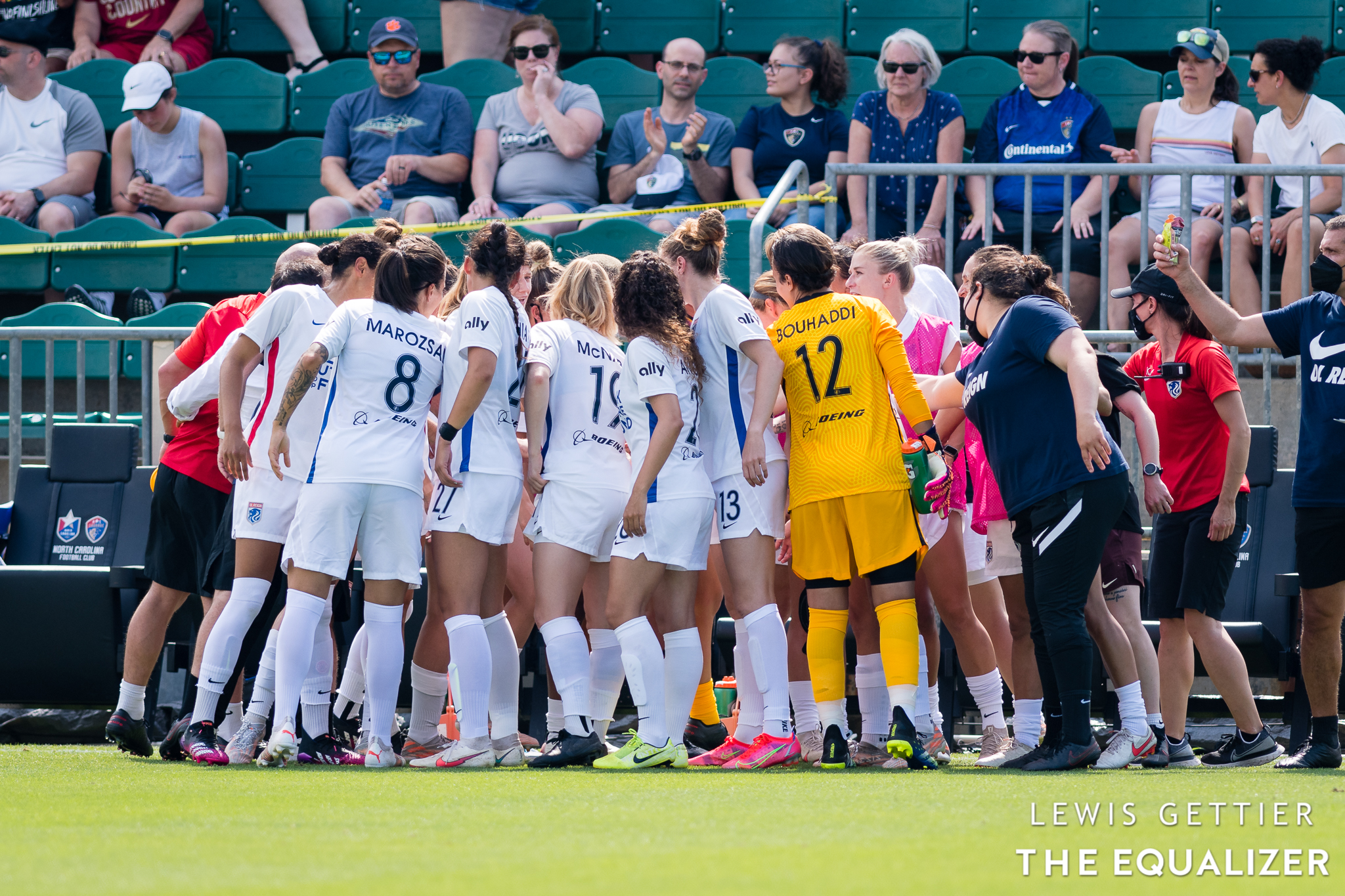 A debut from a French international, two goals and some happy home fans greeted OL Reign on Tuesday night in a late-night clash — at least for those on the East Coast.

The Skinny: OL Reign produced a confidence-boosting 2-0 victory over the Chicago Red Stars. The Red Stars have struggled this year and OL Reign has too, but now the Reign have a major boost with plenty of Lyon connections making their first few appearances. Sarah Bouhaddi and German international Dzsenifer Marozsán made their second-consecutive starts for the Reign. Marozsán immediately made an impact, helping get the ball forward for Shirley Cruz to get a goal only 55 second into the match. Meanwhile, French international Eugénie Le Sommer made her OL Reign debut and almost scored within a minute after stepping on the pitch. OL Reign produced a win, a clean sheet and rebounded nicely after falling to the North Carolina Courage this past weekend.

One Key Moment: Cruz’ half-volley goal was great, but the way Bethany Balcer scored the second goal with such authority was easily the goal of the match. Off a delicious cross from Sofia Huerta inside the box, Balcer powered past her defender and smashed her header past U.S. women’s national team goalkeeper Alyssa Naeher.

Although, don’t ignore the play that Cruz scored on. It was a team goal, through and through, and the way Cruz finished the shot gave OL Reign all the momentum early on.

Inside the Game: The Red Stars elected for a younger lineup. Although Vanessa DiBernardo stayed in the middle of the pitch, some younger players got the nod. Nikki Stanton, who usually enters the match as a super substitute got the nod in the midfield, while Ella Stevens got significant minutes in the second half.

As for the Reign, the team and head coach Farid Benstiti are balancing how to handle so much talent in one group. More than likely, Megan Rapinoe will be gone for the Olympics. However, there are still plenty of faces sticking around in Tacoma this summer. France and Germany did not make the Olympics. A spot in the midfield will likely be freed up with Quinn potentially joining Canada. For the most part, OL Reign’s roster will stay intact.

The Reign, with such big-name players taking the field, could be a real threat this summer. However, the key for OL Reign is to build off the internationals while they’re in Tacoma, and then carry the momentum whenever they head back to France.

One year after initial anti-racism pledges, NWSL and its clubs discuss changes made
Kickin’ Back with Meghann Burke