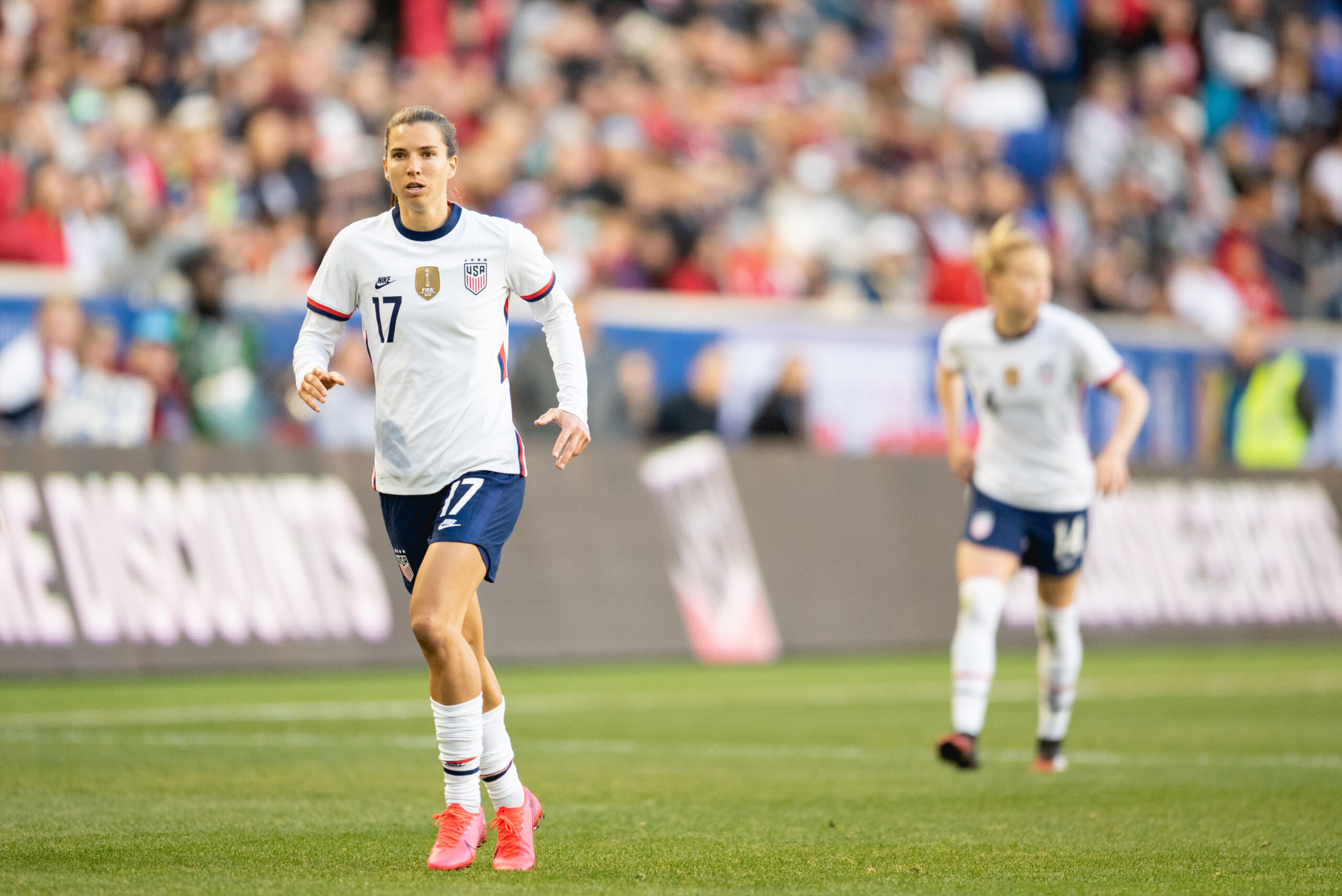 There were exactly zero major surprises from Wednesday’s announcement of the United States women’s national team Olympic roster, so much so that one of the most buzzworthy items is an alternate — and not for the fact that Casey Krueger missed out on the 18-player roster, but because she had not even been in camp with the team in four months.

Vlatko Andonovski’s choices were always going to come down to a handful of players for the final few spots. With no retirements and such little turnover from the 2019 World Cup-winning team, the U.S. coach really had to figure out the pieces which made the most sense for him, in his plan.

Ultimately, that manifested itself in defenders Emily Sonnett and Tierna Davidson making the team, along with midfielder Kristie Mewis. Those inclusions, in theory, came at the expense of Catarina Macario and Midge Purce. The biggest ‘snub’ is probably Lynn Williams, however, who misses out on the final cut in favor of Tobin Heath, who has not played since January but is said to be fit (Williams is an alternate). These, ultimately, are the big talking points along with the relative older age of the roster — but these are talking points we all knew were coming.