The Reign remain stuck in neutral 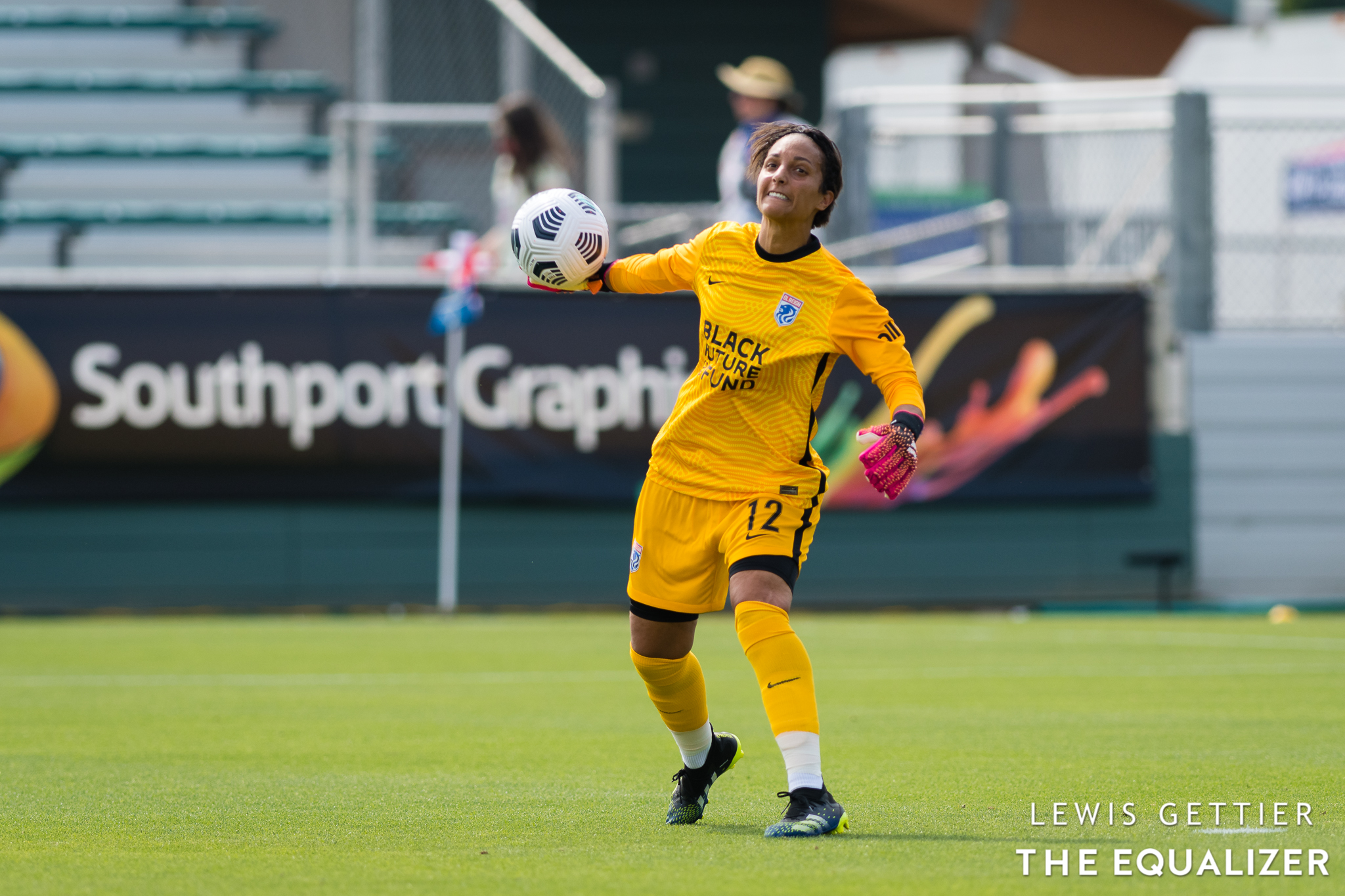 With every week that passes, OL Reign get close to the team which management envisioned when a somewhat random but very ambitious group was put together, for what is in all likelihood going to be a one-off shot at the National Women’s Soccer League Championship.

And yet with every week that passes, the Reign seem to continue playing a half step behind their opponents, a half step behind where they need to be. Saturday, in the first of an unprecedented weekend doubleheader of women’s club soccer on network television, the Reign fell short in North Carolina, losing to the Courage, 2-1. It was the Reign’s third straight loss, the most for the club since 2013.

It is hardly time to panic for OL Reign. On Saturday, Farid Benstiti rolled out a new goalkeeper, a center-back pairing that had yet to play for the Reign in 2021 and had never been on the field together, and a new central midfielder. So, there should be a bit of a grace period while the pieces get used to each other. At the same time, this is how the Reign set up their season, so maybe the grace period shouldn’t be too long.

Here are three things to ponder — about both teams — following their second meeting of the season.