The Lowdown: Imagining what a 12-team NWSL will look like 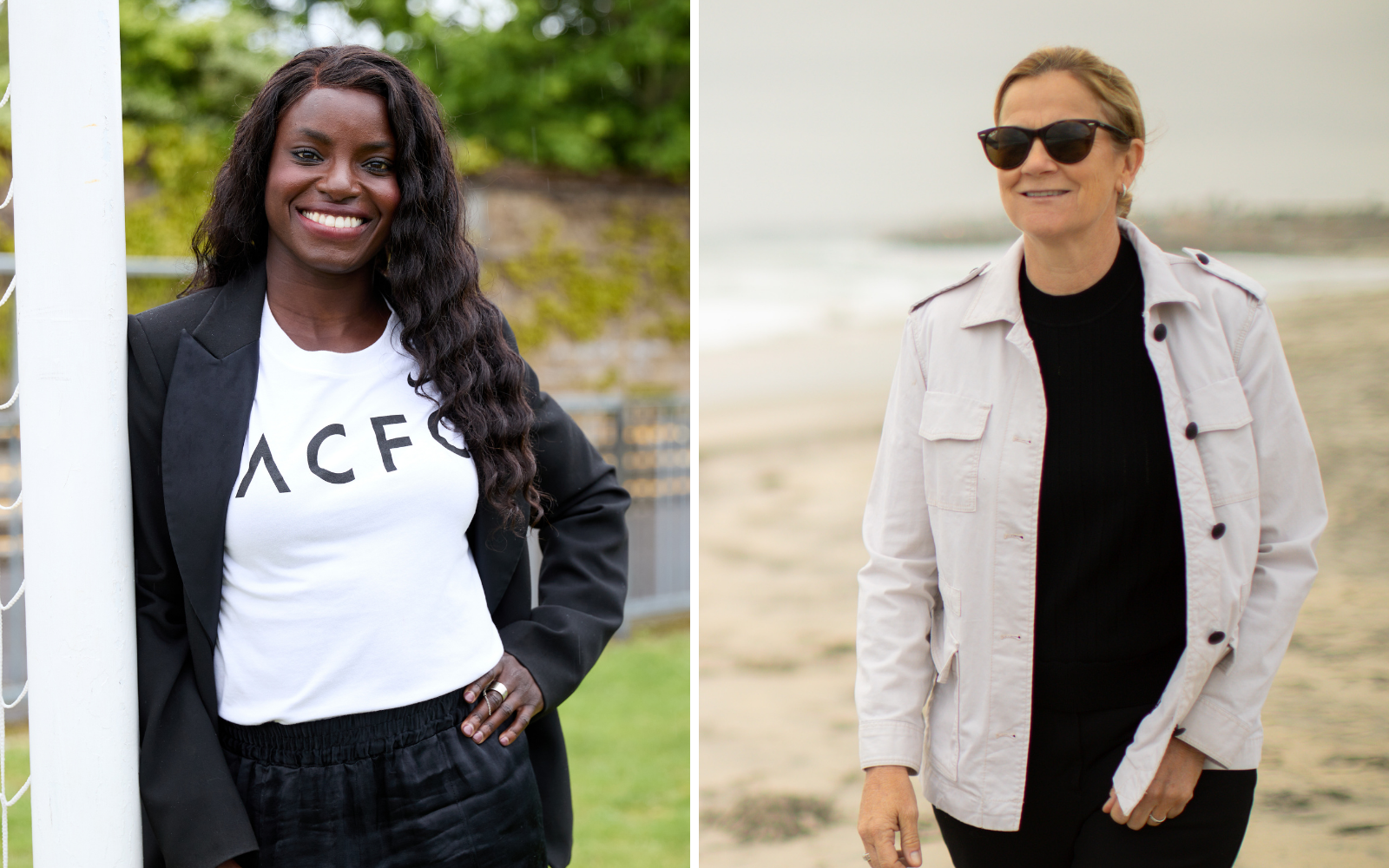 There were not any National Women’s Soccer League matches last weekend, but the league’s 12th team was formally announced last Tuesday. After a multiyear dalliance with Sacramento, the group led by investment-firm billionaire Ron Burkle group landed in San Diego. The club will kick off next spring, 19 years after the final WUSA season, when the San Diego Spirit called the city home and Torero Stadium hosted Founders Cup III, the last official game the league ever played.

The addition of Angel City FC for the 2022 season already assured the NWSL of growing beyond 10 teams for the first time (WUSA always had eight teams; WPS peaked at nine, between 2009 and 2010 but one team folded before the season began). San Diego makes an even dozen and opens up a world of possibilities for 2022 and beyond. Here is a partly factual, mostly speculative look at what the new club means for the league going forward.

If you are a fan of Major League Soccer or if you live in Sacramento, Burkle is probably a four-letter word in your home. And for good reason. The MLS Sacramento bid had many iterations over several years but came closest for Burkle before falling apart earlier this year. And it was Burkle that had Sacramento firmly linked to the NWSL. The dissolution of the arrangement with MLS meant the end of the line for the NWSL as well, but the crash was far less spectacular.

Who is on the bubble for Canada’s Olympic roster?
Press, Williams lift USWNT past Nigeria in final match before Olympic roster decisions