How things are coming together for the Chicago Red Stars 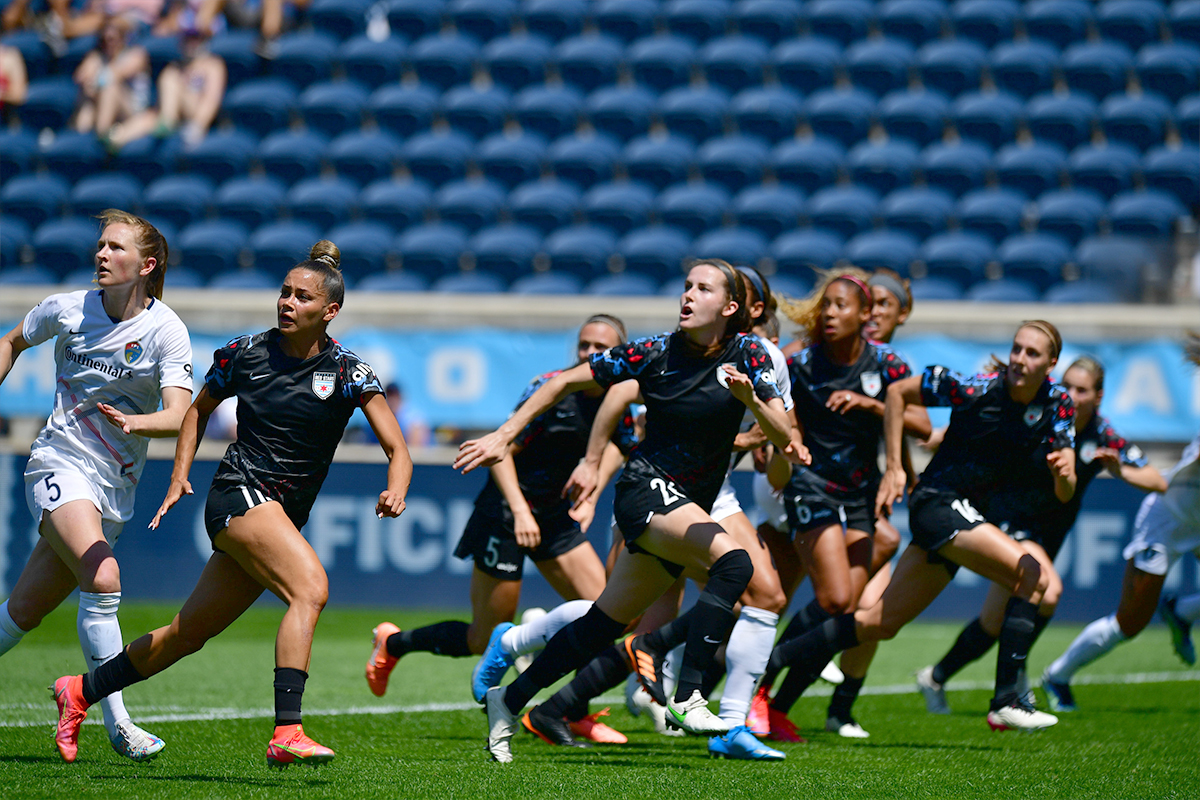 Sometimes, it doesn’t matter how well-resourced a club’s scouting operation is, or how effective it is at attracting talent; some players cannot be replaced. This was the case for the Chicago Red Stars in 2020, as they prepared themselves for a life without Sam Kerr.

Losing someone widely perceived as one of the two best strikers in soccer, along with Vivianne Miedema, the Red Stars knew they had to think outside the box if they were to remain among the contenders in the National Women’s Soccer League. That thought process has led them to an interesting new formation with a new-look offense, though it has taken some difficult results to get there.

In 2019, Chicago finished second in the league and made it to the NWSL Championship for the first time, only to lose in the final to a dominant North Carolina Courage side. Along the way, they scored 42 goals. Of those 42, Kerr scored or assisted 24 – an incredible 57.1% of the team’s total.

So, when Kerr left for Chelsea, a gigantic goalscoring void was left behind. Mallory Pugh, Kealia Watt and Rachel Hill were all brought in to replenish the front line, while further additions were made in other areas. Head coach Rory Dames knew it would take a collective effort, rather than the performances of one or two individuals, to fill that Kerr-shaped hole.

Access the best women’s soccer coverage all year long
Start your FREE, 7-day trial of The Equalizer Extra for industry-leading reporting and insight on the USWNT, NWSL and beyond.
Subscribe
Existing Users Sign In Here
Related Topicschicago red starsExtraFeatured

The Equalizer Podcast: International Break
Who is on the bubble for Canada’s Olympic roster?