Who is on the bubble for Canada’s Olympic roster? 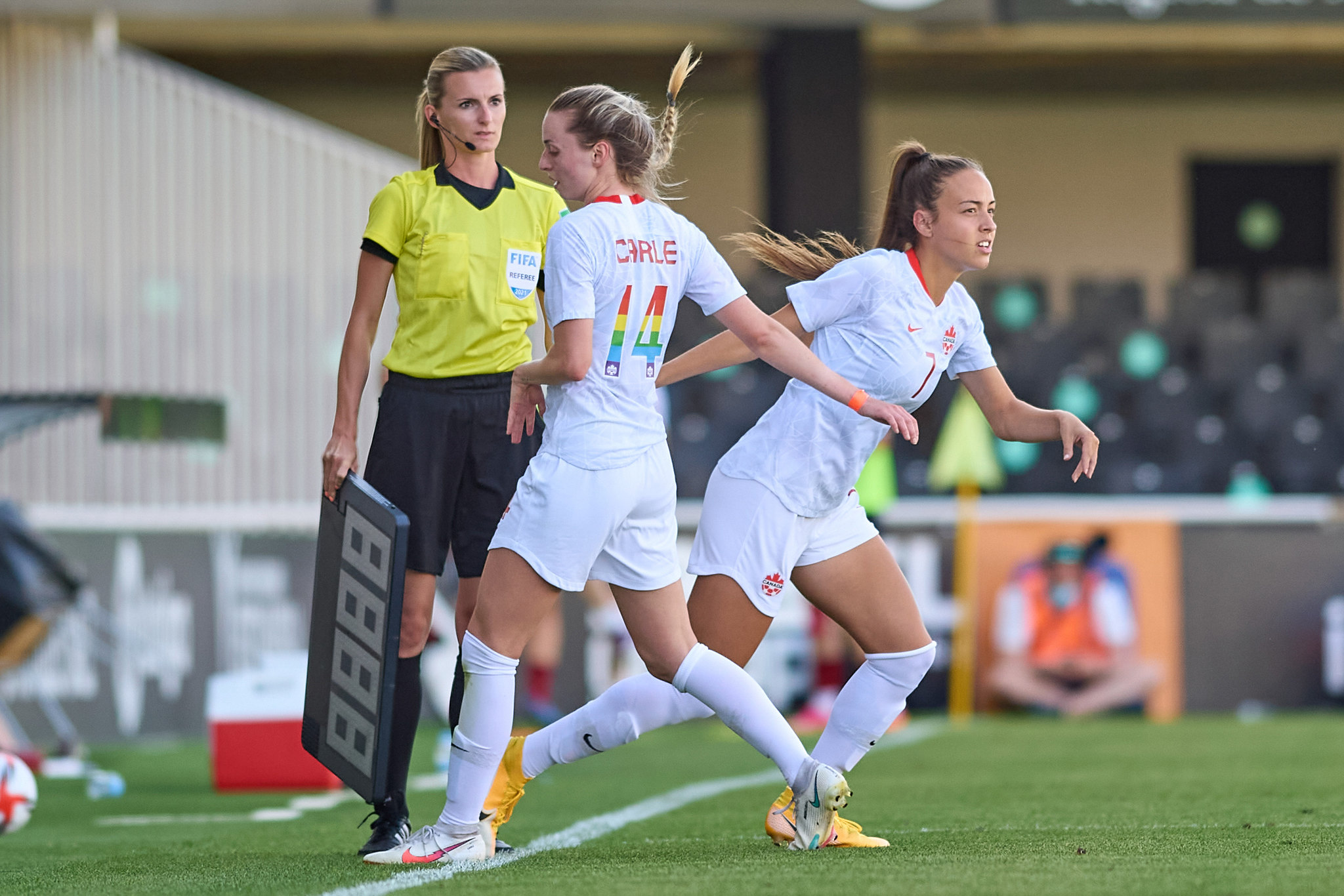 There are some tough decisions ahead for Canada’s head coach, Bev Priestman, as she looks to name her 18-player roster for the Tokyo Olympics. Heading into the Olympics, Canada has a record 3-2-2 with big wins over England and Wales, but it’s not all sunshine and roses.

Canada has been shut out four times this year, with goal-scoring being a familiar challenge. Canada hasn’t scored a goal in the last 186 minutes. The defense has been terrific with five clean sheets and a current streak of 411 minutes without allowing an opposition goal.

The 35-year-old Priestman would like to name her Olympic roster within the next 10 days. Canada wants to bring a squad with a mix of veteran and youthful players and that could result in some key players being left off Canada’s Olympic roster.

How things are coming together for the Chicago Red Stars
The Lowdown: Imagining what a 12-team NWSL will look like