With Olympic roster near, which USWNT players left their marks against Jamaica? 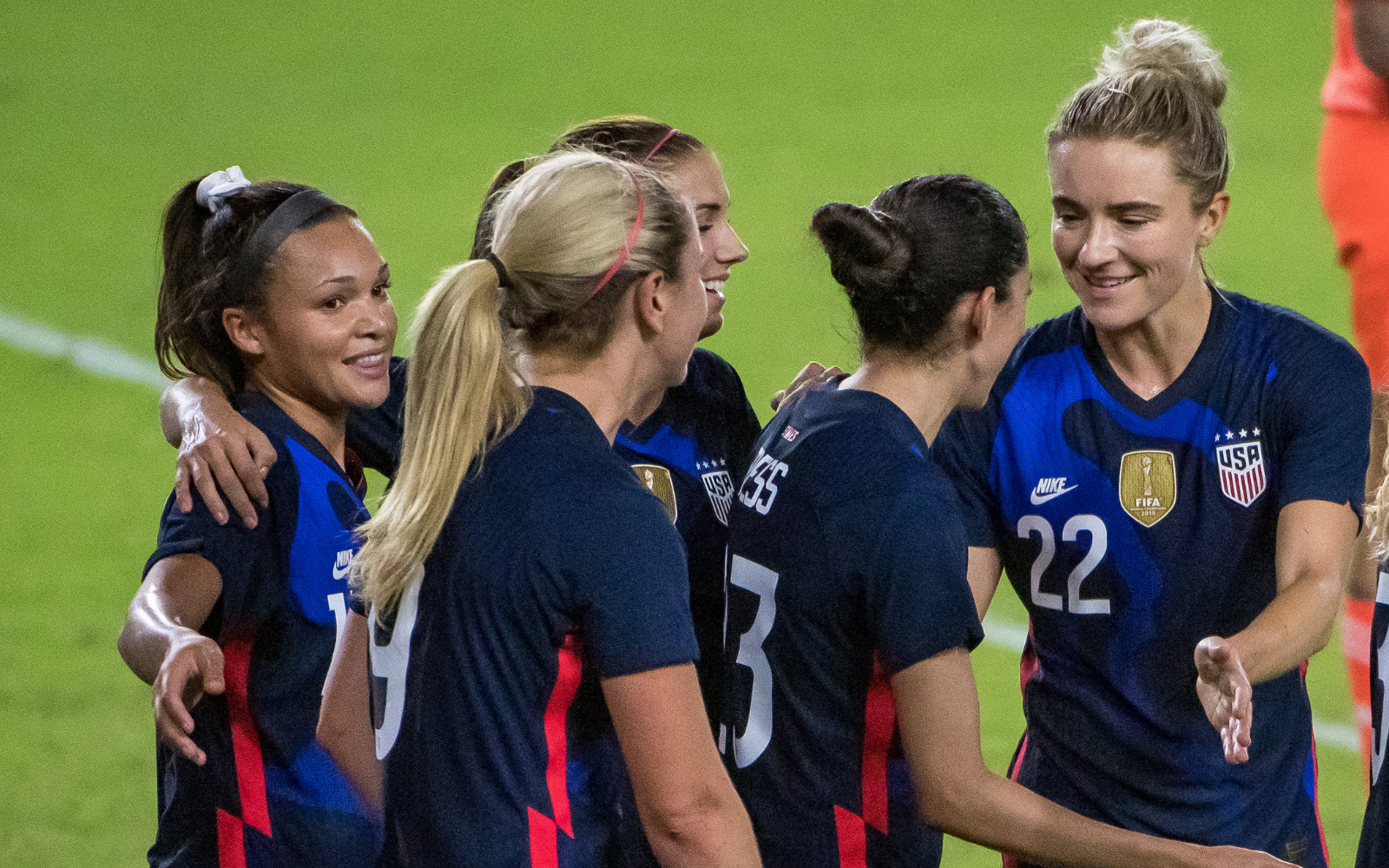 United States women’s national team coach Vlatko Andonovski made six changes to starting lineup on Sunday in an effort to rotate minutes and take a penultimate look at players before naming his Olympic roster. The 4-0 win was more convincing than the 1-0 victory over Portugal on Thursday, but Jamaica is significantly under-resourced and hadn’t played in over a year prior to this week — and Sunday was more about looking toward the Olympics than it was about any scoreline.

Midge Purce, Carli Lloyd, Tierna Davidson, Emily Sonnett, Catarina Macario and Adrianna Franch all slid into the U.S. starting lineup on Sunday, each with their own points to prove on the journey to making the 18-player Olympic roster, which will be named in the coming weeks. Several players — some on the bubble — also earned opportunities off the bench. Here’s a brief look at how each performed.