Kassouf: A familiar USWNT awaits at the Olympics 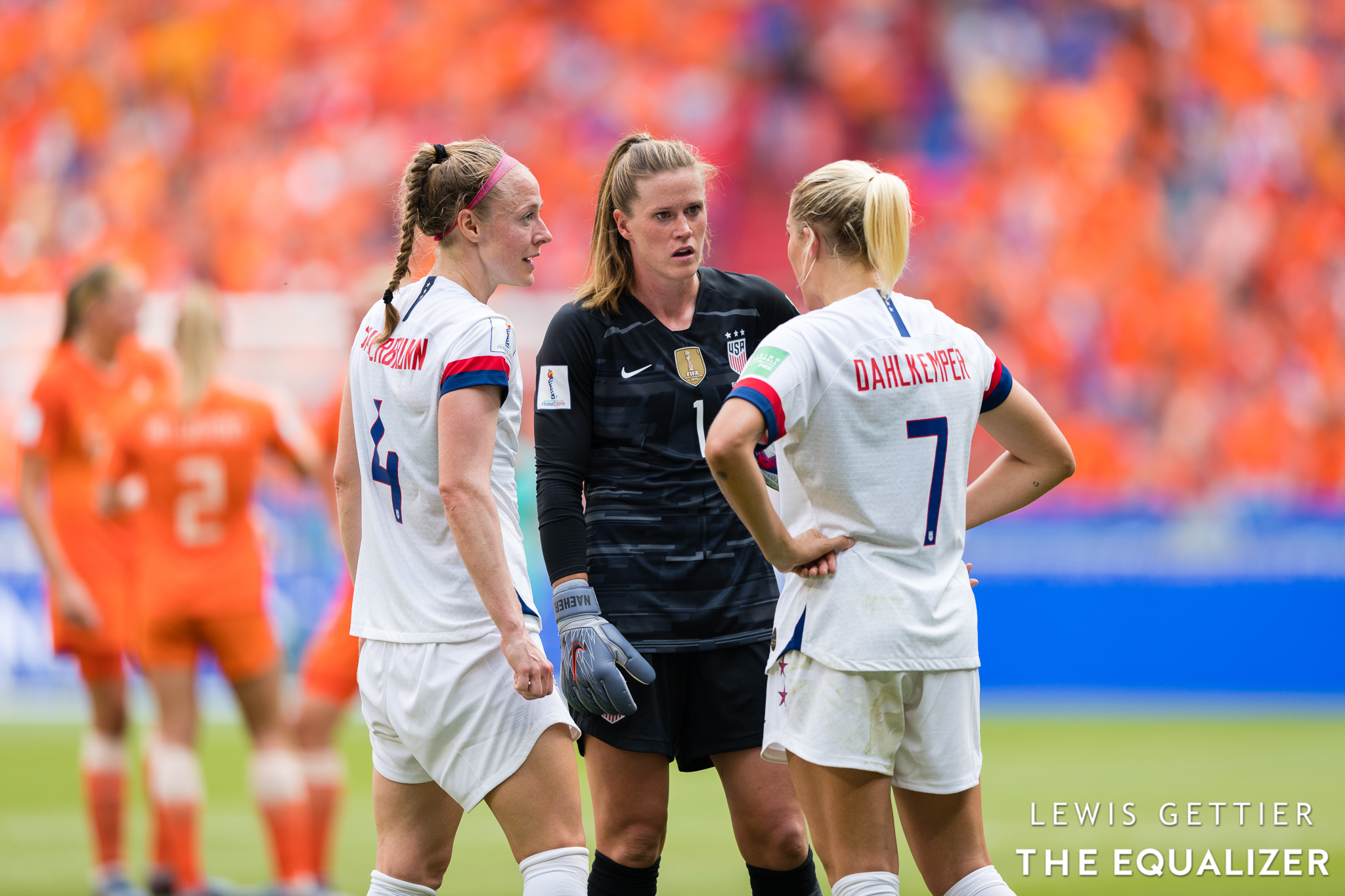 This summer will once again bring ad nauseam reminders that no Women’s World Cup champion has gone on to win a gold medal in the following Olympics, but, as with everything, the context is everything.

In the past, that fact has been framed around winning the Olympics in the following year, but these Games were delayed from 2020 to 2021, of which anyone reading this and living in this world is well aware. Speak with any player or coach who has gone through it — particularly anyone from the United States women’s national team — and they will tell you about the tiresome grind to go back-to-back in major tournaments like that.

To blame the Americans’ historically early (quarterfinal) exit at the 2016 Olympics solely on them winning the World Cup would be foolish, but the energy exerted in the years which led to that triumph — including an abrupt coaching change and an off-field legal battle with FIFA and Canada Soccer — was compounded by an unnecessarily long victory tour which left everyone exhausted by the end of the calendar year, only for them to pick right back up in January for a six-month build-up to the Olympics.

A historic pandemic forced an extra year’s worth of time and rest between the U.S.’ equally exhausting 2019 campaign and these Olympics, but what has not changed is the main pool of players. Whereas the transition from 2015 to 2016 was marked by injuries and retirements, the core of this U.S. team in search of an Olympic gold medal in 2021 is much the same as the one which succeeded in France two years ago.