USWNT vs. the low block: Why Portugal was a good pre-Olympic test 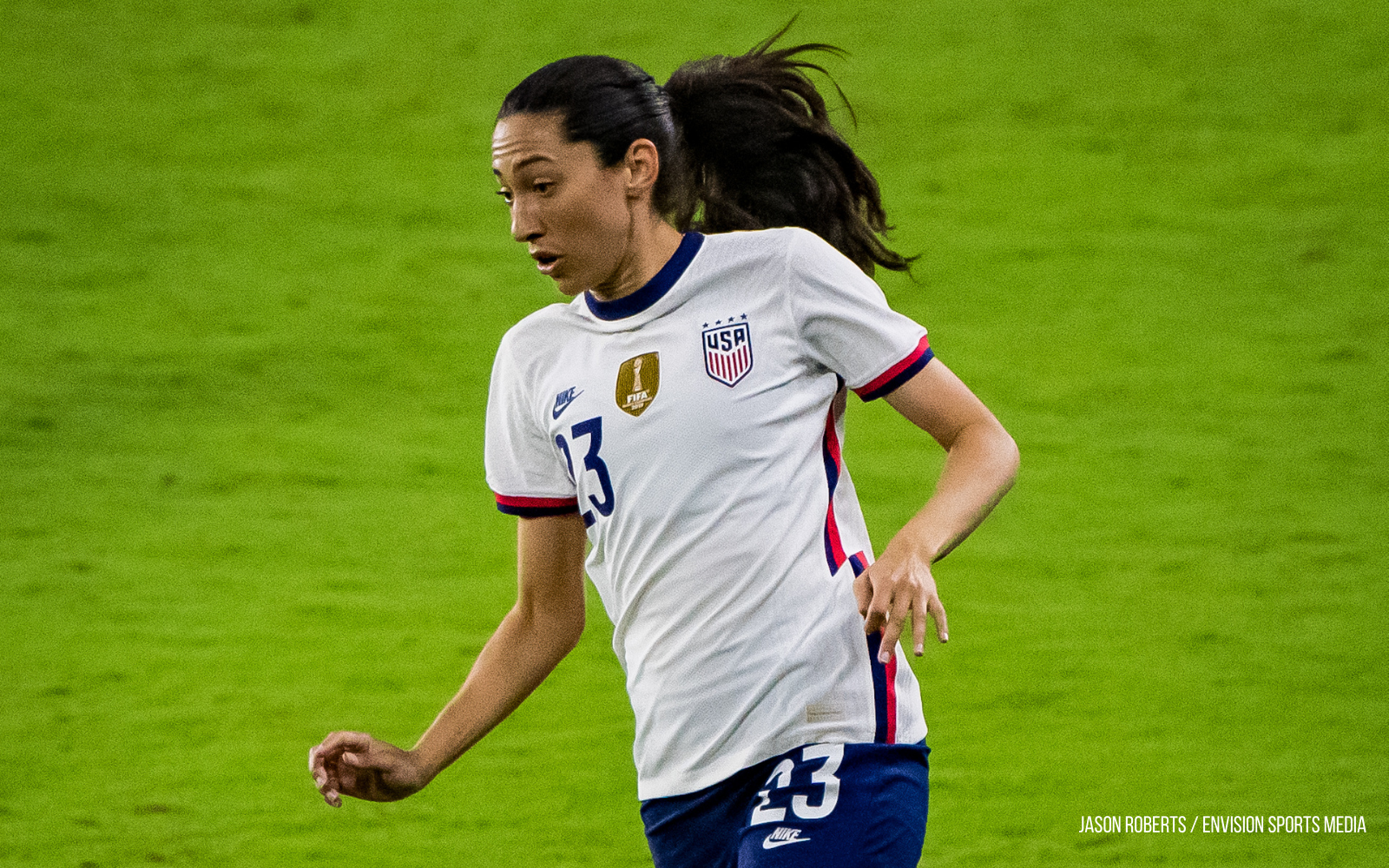 A 1-0 victory over Portugal will be considered narrow by the high standards of the United States women’s national team, but it was a one-sided affair which will serve as an important test case for upcoming Olympic matches.

Portugal’s defensive approach in the low block is neither surprising nor new from a U.S. opponent. It’s a common tactic because it forces the Americans to problem-solve in ways which are not necessarily part of their traditional comfort zone. (To be fair and clear, a low block set up properly is difficult for any team to break down.) The cadence of the U.S.-Portugal game mirrored other major tournament preparation games for the U.S. (see: South Africa, 2019) and even many of matches against stronger sides like Sweden (see: 2016 Olympics quarterfinals). The opponent invites pressure, the U.S. probes, and eventually there is or is not a breakthrough. It’s a common pattern.

Access the best women’s soccer coverage all year long
Start your FREE, 7-day trial of The Equalizer Extra for industry-leading reporting and insight on the USWNT, NWSL and beyond.
Subscribe
Existing Users Sign In Here
Related TopicsChristen PressExtraFeaturedSam MewisVlatko Andonovski