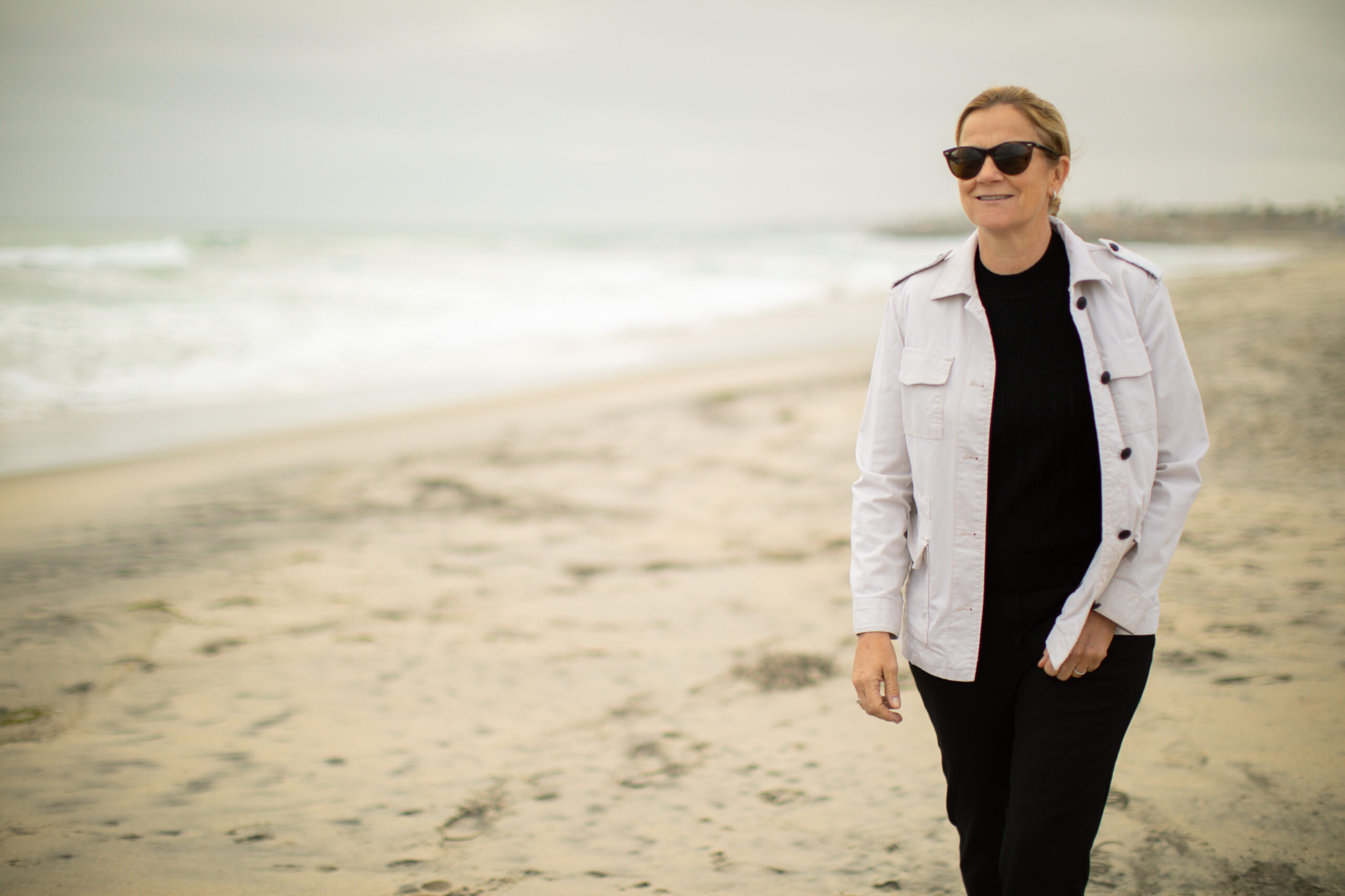 San Diego — not Sacramento, as originally planned — will be the location of one of the National Women’s Soccer League expansion teams joining the league beginning with the 2022 season. The team, whose lead investor will be Ron Burkle, will enter the league alongside Los Angeles-based Angel City FC to bring the NWSL to 12 teams next year. Former United States women’s national team manager Jill Ellis will serve as president of the San Diego team.

“This is a proud and historic moment for soccer in San Diego, Southern California and the United States,” Ellis said in a statement. “The NWSL continues to grow immensely and bringing women’s professional soccer back to San Diego, an area with a rich soccer history and passionate fanbase, will have a deep and positive impact on this community. I’m incredibly honored to lead this club forward as we prepare for play in this league next year. We aim to become a significant team globally, led by influential women, with the ability to attract the best talent throughout the world. I am eager to begin this project and look forward to leading this club as we build towards the future.”

The San Diego team’s press release also states that “Burkle has tapped longtime friend and business associate Matt Alvarez to lead the project on his behalf.” Alvarez was also a lead figure and investor in the Sacramento MLS bid and has been involved with the group’s NWSL efforts from the start.

Details of the team’s long-term plans for a home stadium remain vague, even to sources within the league. The group’s announcement on Tuesday did not make mention of venues. The team is expected to begin play at Torero Stadium on the campus of the University of San Diego, a 6,000-seat facility which was home to the WUSA’s San Diego Spirit from 2001-2003 and is currently home to USD football and soccer.

San Diego became a potential market for the NWSL only in recent months, after Burkle’s group spurned Sacramento on the planned MLS expansion team in late February and left the NWSL bid in mysterious limbo. The Equalizer first reported in March that Burkle had proposed moving his expansion territory rights — which, unlike with his MLS bid, he had already paid for — to San Diego, a move which would require approval from the NWSL Board of Governors. The board recently passed that territory shift to San Diego.

Burkle’s relocation of the bid to San Diego brings an end to the NWSL’s strange relationship with Sacramento, although there is significant interest in bringing an NWSL team to San Jose and the Bay Area. Burkle’s group was close to securing a team to begin play in 2020, as The Equalizer reported in late 2019, but that did not develop in enough time for Burkle & Co. to commit, in large part because the NWSL’s future relationship with U.S. Soccer was unclear at the time.

News on the Sacramento bid slowed until summer 2020, when Burkle’s group officially joined the league and began sitting on board meetings, but no formal announcement was made either locally or nationally by the league. Eventually, in January 2021, NWSL commissioner Lisa Baird said on a press conference call that the league would be welcoming Angel City and “Sacramento” into the league in 2022, with an expansion draft planned for December 2021. Burkle’s group issued a statement to The Equalizer at the time confirming the news and saying it was “honored to join the league.”

On Feb. 26, MLS announced that Burkle had backed out of his commitment to join the league, putting that Sacramento expansion opportunity in serious jeopardy. The NWSL has repeatedly declined to comment on the matter.

The San Diego team’s name and branding will be revealed at a later date. Casey Stoney, who recently left Manchester United, is rumored to be the leading candidate to become the club’s first head coach. Ellis told the San Diego Union-Tribune that she wants to hire women as general manager and head coach.

Burkle, per league sources, has promised to build a training facility in time for the 2022 season and a permanent stadium by 2023. The billionaire is well-versed in the San Diego market, and has a mansion estimated to be worth over $60 million, according to the Union-Tribune. He is also co-owner of the NHL’s Pittsburgh Penguins and oversaw the construction of a new arena which opened in 2010, which gave confidence to at least some NWSL Board of Governors representatives that he could deliver on a venue in San Diego despite more firm details.

USL side San Diego Loyal — whose co-founder and president is Warren Smith, one of the founding owners of Sacramento Republic — has hit repeated road blocks in acquiring land to build a permanent stadium. A solution for both teams in tandem is a potential path forward, with some sources mentioning the possibility of a modular stadium for faster construction. Still, the land remains the key missing piece to the equation, and that has been a stumbling point for multiple San Diego sports teams in the past.

The Lowdown: Williams, Kansas City still searching for the right mix
Kickin’ Back with Alana Cook