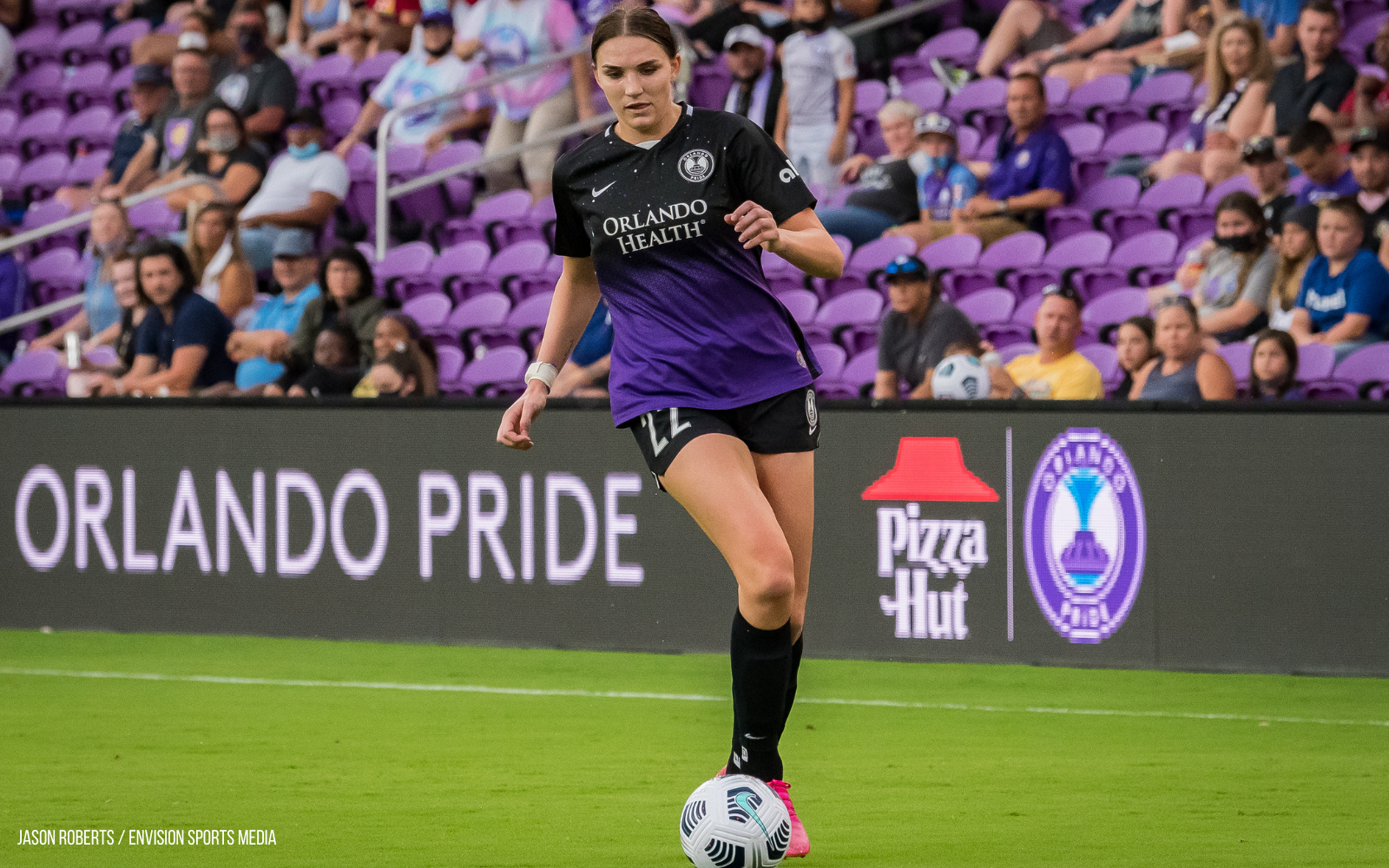 Most of the National Women’s Soccer League’s top teams have an established offensive identity. The North Carolina Courage, the NWSL’s reigning champions from 2019, are built upon pace and high pressure, setting a tempo which opponents cannot keep up with. The Houston Dash, inaugural Challenge Cup winners, are all about stealing balls in midfield, then generating quality shots off fast counterattacks. This year’s favorites, the Portland Thorns, base their game on combination play and creativity through a diamond midfield.

The Orlando Pride have lined up in the same formation, a 4-2-3-1, for each game of this regular season. They have also fielded the exact same front four, but they do not have an obvious offensive identity. And yet, after four matches, they are top of the table with 10 points.

Orlando’s front quartet is an exciting one. Alex Morgan leads the line, with support coming from Marta and Sydney Leroux – equally experienced, international-caliber players. They are joined by 22-year-old Taylor Kornieck, the 2020 NWSL College Draft’s third overall pick who, at 6-foot-1, is one of the few attackers in soccer who could stand next to Wendie Renard and not appear small in comparison.

Unbeaten with wins over North Carolina, Portland and Kansas City, all indications are that Orlando will be more competitive this season than they have been for several years. The front four has spearheaded this mini-resurgence.