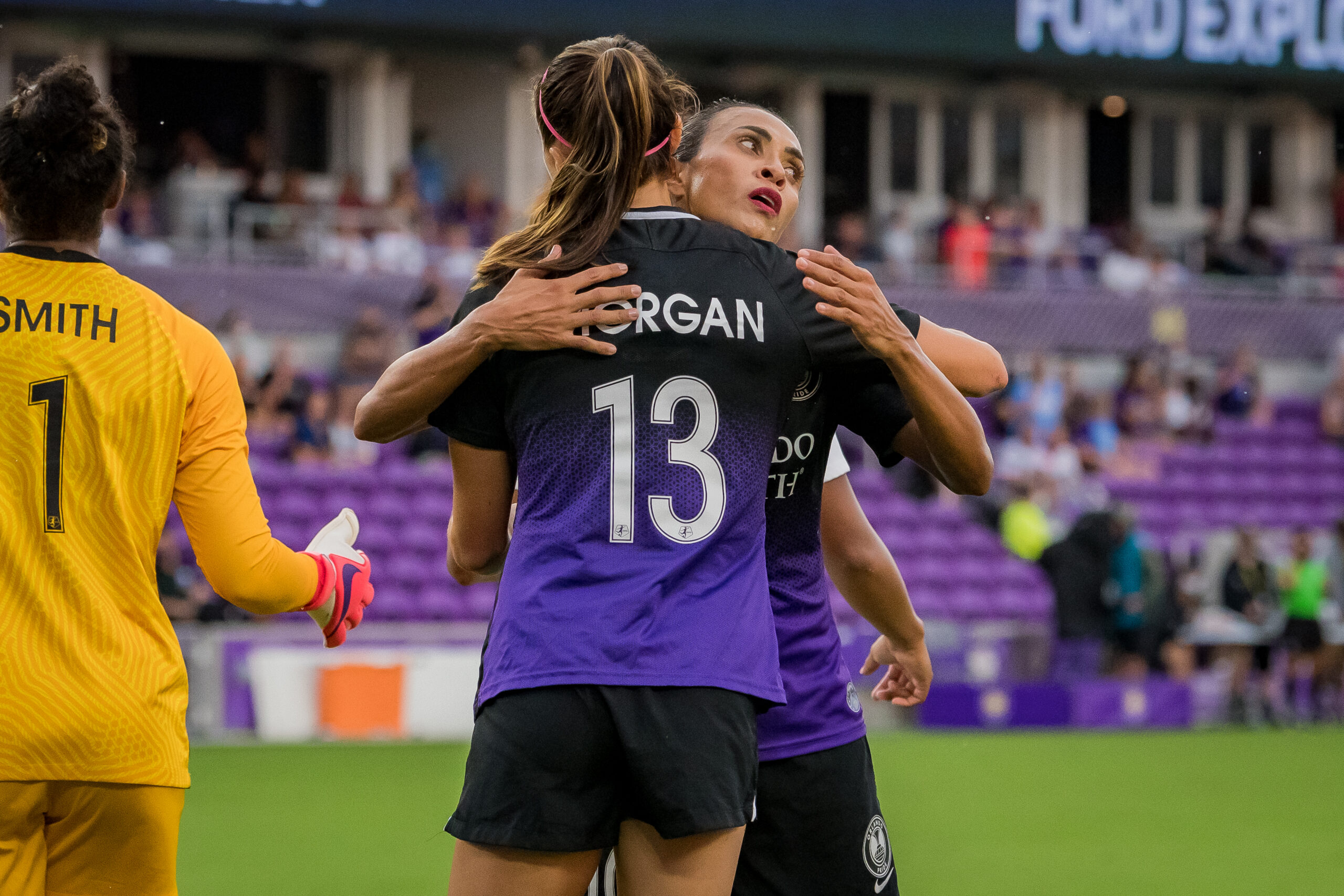 Match results alone were enough to fill the past week of news around the National Women’s Soccer League, since the scheduling powers that be decided Week 3 was a good time to squeeze in three midweek games and spread an additional full slate of games across three nights on Memorial Day weekend. The matches brought the emergence of the Orlando Pride, further struggles for Kansas City, a mixed bag for the Portland Thorns, and a classic North Carolina Courage beat-down.

Results are only one part of the news cycle, however. Since the time of publishing this column last week, there has also been a temporary restraining order granted against the league and in favor of teenager Olivia Moultrie. There were, once again, questions about refereeing standards being raised by at least one coach. One result on Sunday was decided by a goal which may or may not have been legitimate; we’ll never know because there was not a proper camera angle to show us. One game was moved across the country on three days’ notice because of a venue problem.

Results drive so much discussion in the sports space, but matches are 90-minute snapshots of a whole week’s worth of work. They are surface-level evidence, in that regard. The foundation of a result is built on long hours of training, scouting and watching film.

Similarly, the success of the NWSL is not just about the exciting and often chaotic games providing entertainment. The NWSL’s claim in the tiresome ‘Best League in the World’ narrative is not just about whether the Thorns could beat Barcelona. Plenty of that argument is also about the foundation — the rules in place, the quality of coaching and refereeing, the minimum standards for facilities and basic rights that players have to develop their careers. Those are the things that can help retain or drive away talent. Several subplots from this past week tie into the theme of standards across the NWSL. Let’s dive in:

NWSL Results: Dunn gets Thorns back on track, Pride stay unbeaten, Washington defeats OL Reign
The Equalizer Podcast: Orlando at the top of the table