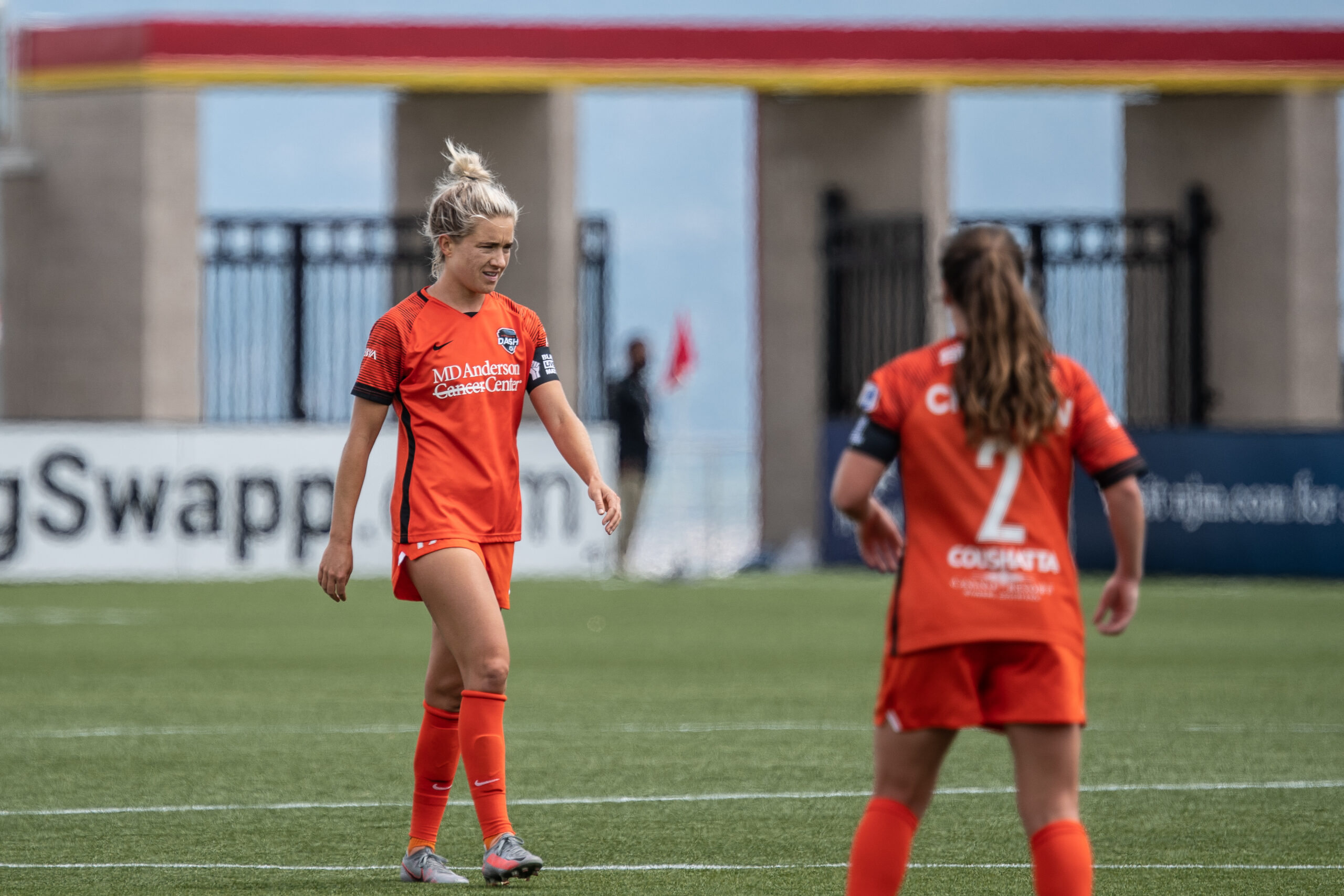 The Houston Dash produced a 2-1 victory over the Chicago Red Stars on Saturday night at BBVA Stadium. Nichelle Prince tallied the first-half goal and Kristie Mewis provided the game winner.

The Skinny: The Houston Dash earned their first victory of the NWSL regular season on Saturday night at home, topping the Chicago Red Stars, 2-1. However, the Dash did let up early, with Mallory Pugh kicking off the match with a goal in the 4th minute to allow the Red Stars to take the lead on the road. That lead didn’t last long, though, as Prince scored the equalizer — after missing a wide-open sitter a few minutes earlier — off a chip over Alyssa Naeher. The game-winner came late in the match, though, courtesy of Mewis. Sophie Schmidt passed the ball into the box in the 83rd minute, falling perfectly to Mewis at the far post, who tapped it past Naeher.

One Key Moment: It’s hard to go against the game-winning goal. Mewis’ tap in was crucial for for the Dash, but the ball in from Schmidt was delectable, perfectly aimed to Mewis at the far post. The goal secured the three points for the Dash, who desperately needed their first regular-season win — and doing it at home made it even better for the Dash fans.

Inside the Game: You can’t say the Red Stars weren’t trying to get another goal. Chicago had 15 shots, with three going on target. Jane Campbell, Dash goalkeeper, was forced to make two saves against Kealia Watt. Chicago has been struggling with the attack for most of 2021, but Pugh has certainly been a bright spot in the attack for Rory Dames’ group.

Meanwhile, on the other end, the Dash weren’t as busy on offense, turning their focus on the Chicago attack and holding them to only one goal. Houston had eight shots, with three on goal. Naeher made one save.

Chicago did not make a substitution until the 86th minute, despite playing a mid-week game against Kansas City on Wednesday night. Makenzy Doniak replaced Watt for the first substitution.