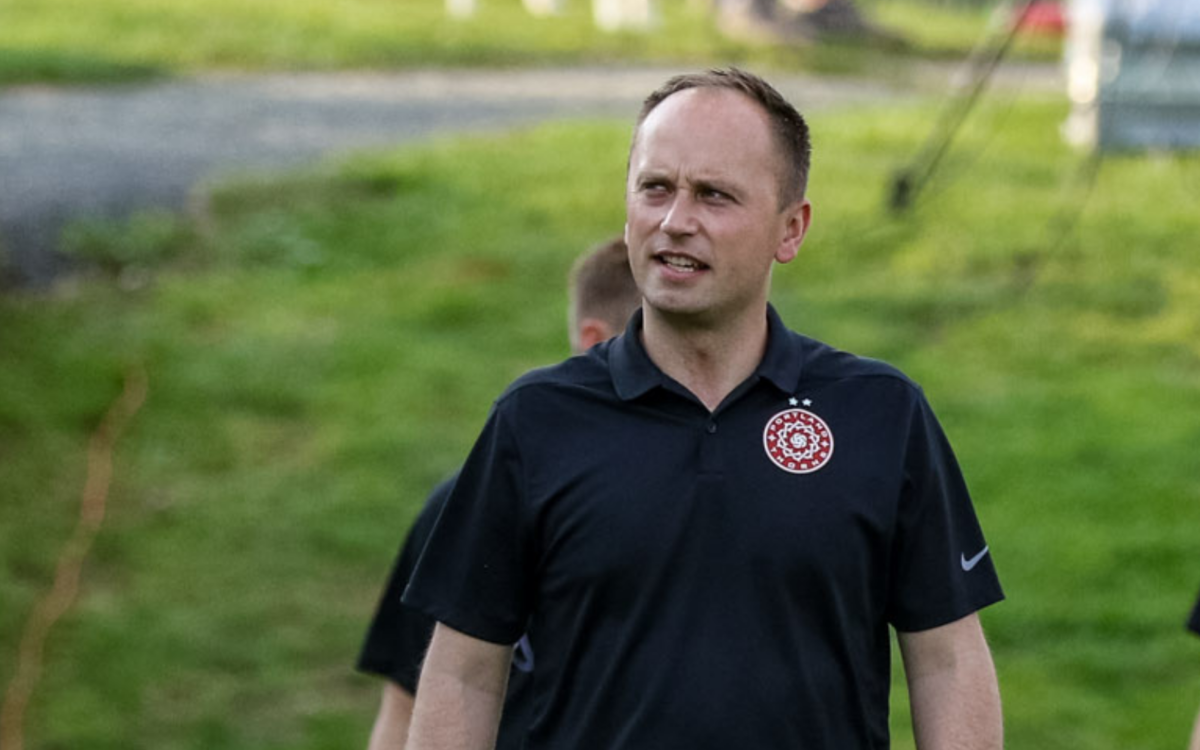 The first time I met Mark Parsons was the night he coached his first National Women’s Soccer League match. It was just happenstance that I planned to be at the Maryland SoccerPlex on July 3, 2013, and that three days earlier the Washington Spirit had given Mike Jorden the heave-ho. Parsons was coaching the Spirit Reserves in the USL W-League, and he had previously coached Chelsea’s reserves, but beyond that no one really knew who he was. I even accidentally wrote his name as Mark Watson, who had been named interim coach of the San Jose Earthquakes a few weeks prior.

On that summer night in Boyds, Maryland, the Spirit snagged a 1-1 draw when Diana Matheson hit a daring, 87th-minute penalty right down the pipe as FC Kansas City keeper Nicole Barnhart dove out of the way. Pitchside after the match, Parsons spoke confidently and matter-of-factly after his NWSL coaching debut. He was wordy, but very much focused on the process, about that match being a beginning for the Washington Spirit.

The draw with FC Kansas City snapped a five-game losing streak, but unfortunately for Parsons and the Spirit, they lost the next seven after that. In later years, Parsons would lament all the work he was putting in — days and nights — through the summer of 2013, all without figuring out how to unlock a victory. When he finally got one, he wound up knocking on the door of the visiting locker room to apologize to Rory Dames. The 1-0 win officially eliminated the Chicago Red Stars from the playoffs but it also ended with the teams in a locker room sitting through a weather delay when the SoccerPlex’s curfew kicked in, ending the game after 80 minutes.

The Spirit beat the Seattle Reign three nights later and closed the season with a draw against Sky Blue to finish on a three-match unbeaten streak. Even that was only enough to finish 2-7-2 under Parsons, 3-14-5 overall. That was the last time Mark Parsons would be associated with a losing record over a full NWSL season. And it was the only time the NWSL playoffs would he conducted without him. He is a good bet to be in the playoffs again this year, but once the Thorns’ season ends, Parsons will leave Portland and the NWSL to coach the Netherlands women’s national team.