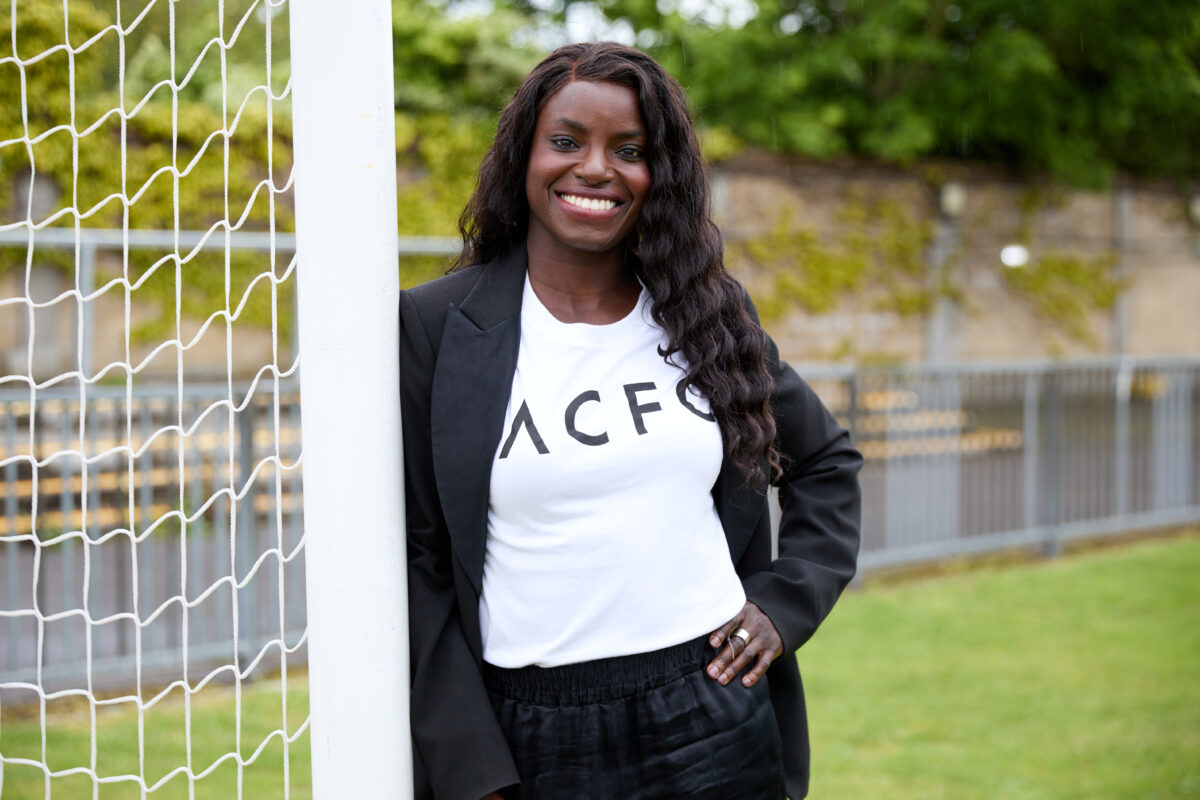 Former England international Eniola Aluko was announced on Thursday as the first sporting director of Angel City FC, the National Women’s Soccer League team which will begin play in 2022. Aluko will be tasked with roster management and recruitment, as well as helping hire the team’s first head coach.

“This is an incredible opportunity to help write Angel City’s first chapter and to build a team that is people-focused and admired by players and fans all over the world,” Aluko said in a statement. “I have no doubt the club will be a trailblazer, not just in the NWSL and women’s soccer, but for sports clubs globally. As a former player, the club’s determination to make an impact both on the field and in the community is something that I fully support, and I can’t wait to get started. I am thrilled to join a fantastic female led ownership group, many of whom I have admired and been inspired by from a young age.”

Aluko retired from playing in early 2020 and recently served as director of women’s football at Aston Villa, helping the team avoid relegation from the FA Women’s Super League in the 2020-21 season.

As a player, Aluko earned 102 caps for England, playing at three World Cups, and she played for Chelsea and Juventus in addition to her time in the U.S. in the previous league, Women’s Professional Soccer (2009-11).

“Appointing Eniola Aluko, a world-renowned international soccer player with extensive experience in technical positions, is a landmark moment for us,” Julie Uhrman, Angel City founder and president, said in a statement. “She personifies the values of our club, and shares our passion to challenge the status quo, push boundaries and try new things. We have been a fan of Eni’s for many years now and to be able to see her bring her winning spirit, dedication and experience to ACFC is as real as it gets. This is a huge milestone in our journey, and we could not be more excited to welcome her to the team.”