No hay distancia: How Barcelona conquered Europe for the first time 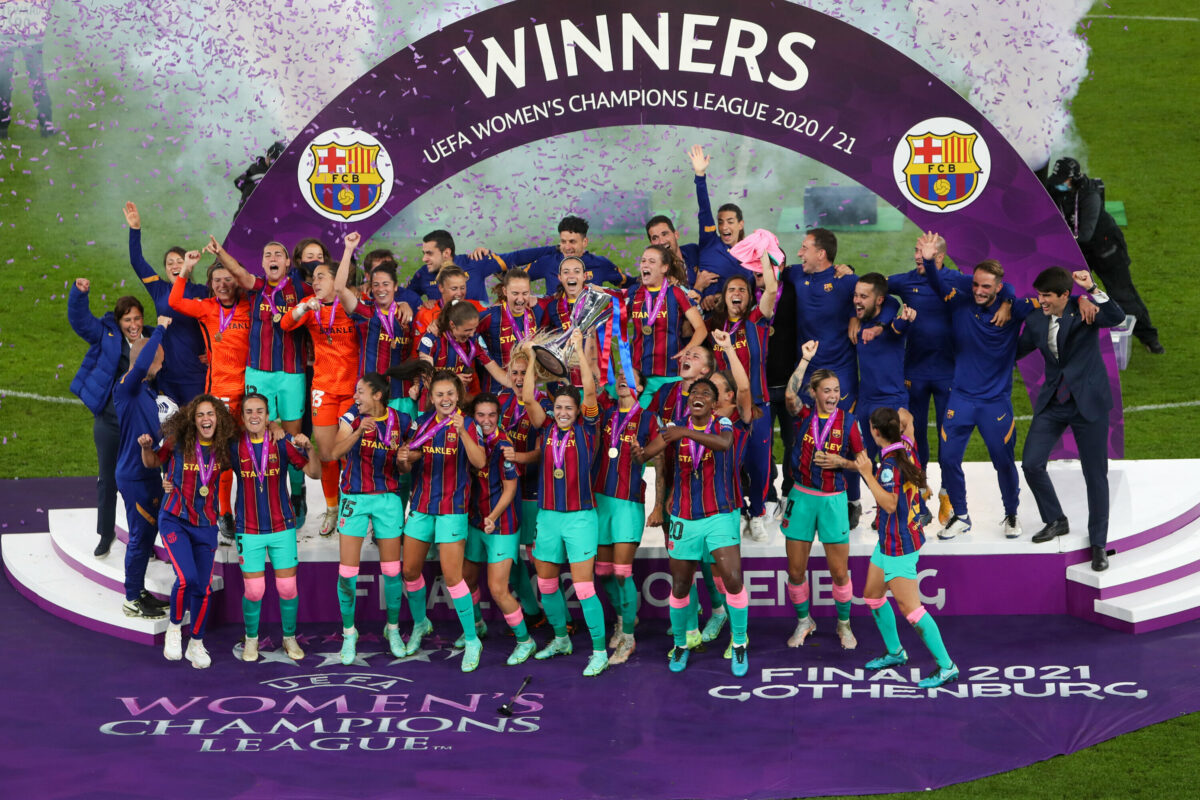 It has been less than a full year since a stone-faced Alexia Putellas, FC Barcelona’s captain, talked in the aftermath of their 2020 Champions League semifinal defeat against Wolfsburg. Her three words resounded amongst Spain’s women’s soccer community. She was convinced, totally serious while speaking. “No hay distancia,” there was no distance anymore between Barça and the top European teams.

In retrospect, one could have even taken the now famous words as a threat, or at least a warning sign for the future. What surprises here is not that it happened at all but how fast this Barcelona team turned the table. Over a two-year period, they went from acknowledging their own weakness against Lyon’s 2019 roster, to imposing on others the same kind of Lyon-esque rule they had experienced in first person.

And so by the time Barcelona landed in Gothenburg last week, Alexia’s remarks were already outdated. Of course there was a difference between this year’s finalists. But she won’t regret it, as the new gap is the one which the team she leads opened on their European counterparts in a 4-0 victory over Chelsea.

There is something clear about the nature of Barcelona’s dominance against Chelsea: to win the way they did, you need both the tactical — el estilo — and the competitive edge. The great FC Barcelona’s men side that wowed world soccer with their ‘tiki-taka’ approach started to wane in the exact moment figures inside the club believed style alone would keep on bringing victories to the Camp Nou. That’s not how professional sports work, as you cannot lay too much towards one end.