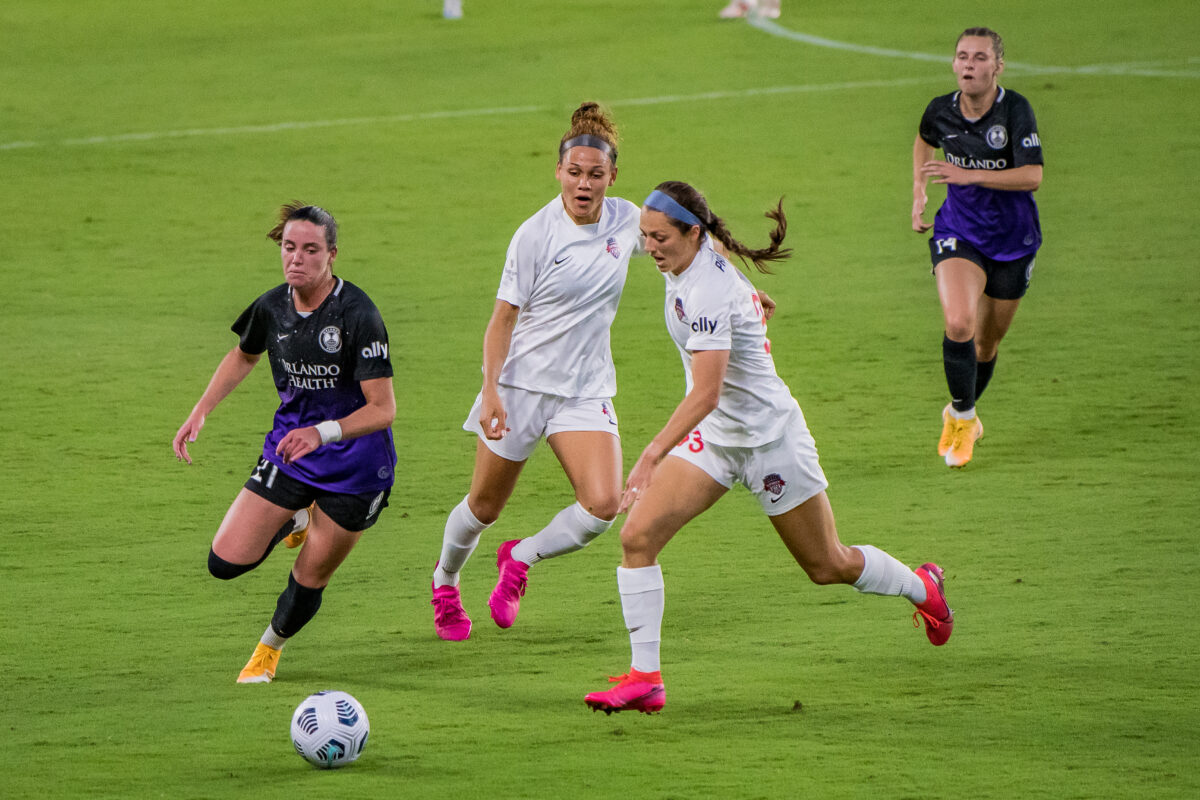 The new regular season of the National Women’s Soccer League is now underway, and FC Barcelona are champions of Europe. We are striving to give subscribers to The Equalizer Extra more content in more unique ways. That leads me to the introduction of this column.

What subscribers will find here each week is a look around the women’s soccer world — yes, with a significant emphasis on the NWSL and United States national team, but increasingly, The Equalizer is more than that. My goal with the format here is to round up as many topics as I can reasonably address at a given time and provide insight, analysis, and inside reporting in digestible chunks. A lot of the reporting I do requires more space than a tweet but is not always worthy of a full write-up. That leads us here: talking points of medium depth that will hopefully inform you in a new way and spark discussion and interest.

Look for this column on Mondays. Dan Lauletta will continue providing strong storytelling and analysis in The Lowdown, and you will also find The Equalizer Podcast on Tuesday mornings now, shifting away from the usual Monday drop. The Kickin’ Back podcast will come on Wednesdays, and on Fridays, we’ll let you know what to watch and how you can do that. Be sure to follow our social channels for that.

Two years ago, FC Barcelona appeared in the UEFA Women’s Champions League final for the first time and got promptly whooped by the juggernaut that was Lyon, losing 4-1 and trailing 4-0 at halftime. On Sunday, the recently crowned Spanish champions jumped all over Chelsea and scored their first goal 35 seconds into the match. They led 4-0 by the 36th minute in what will go down as the most lopsided score line of the modern era. Umeå, led by a Brazilian teenager named Marta, won the 2003-04 UEFA Women’s Cup 8-0 over two legs over Frankfurt.

No hay distancia: How Barcelona conquered Europe for the first time
The Equalizer Podcast: Finally, the regular season