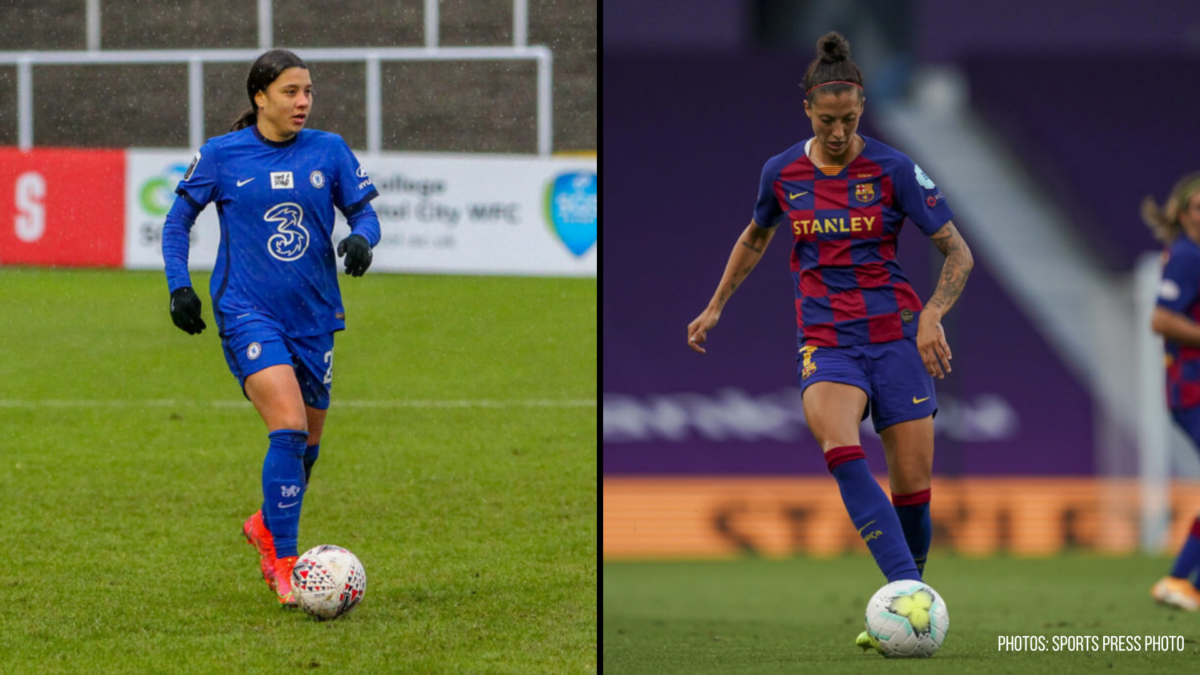 Neither team has won the tournament before. Chelsea are in their first final; Barcelona in only their second. Barcelona could become the first Spanish league side to win the Champions League, while Chelsea would be the first English team to win since it was rebranded in 2009 — Arsenal won what was known as the UEFA Women’s Cup in 2007.

Never before have the teams met in Champions League action.

In the competition’s 19 years of existence, German and French football has dominated. Only on three occasions has the trophy gone elsewhere (once to England with Arsenal, and twice to Sweden with Umea). But this season that dominance has been broken — Barcelona defeated Paris Saint-Germain in the semifinals, while Chelsea knocked out Bayern Munich and Wolfsburg.

Both teams are champions of their respective leagues. Chelsea beat a strong Manchester City to the FA Women’s Super League title, while Barcelona have romped Spain’s Primera Division, winning every single one of their 26 league games so far. Few would argue against the notion that these two sides are the finest European soccer has to offer right now. Here, The Equalizer breaks down what viewers can expect to see on Sunday at 3 p.m. ET on Paramount+.

Liga MX Femenil, Clausura: No upsets in Quarterfinals of the Liguilla
Barcelona’s Champions League pursuit is a boon for all of Spanish football