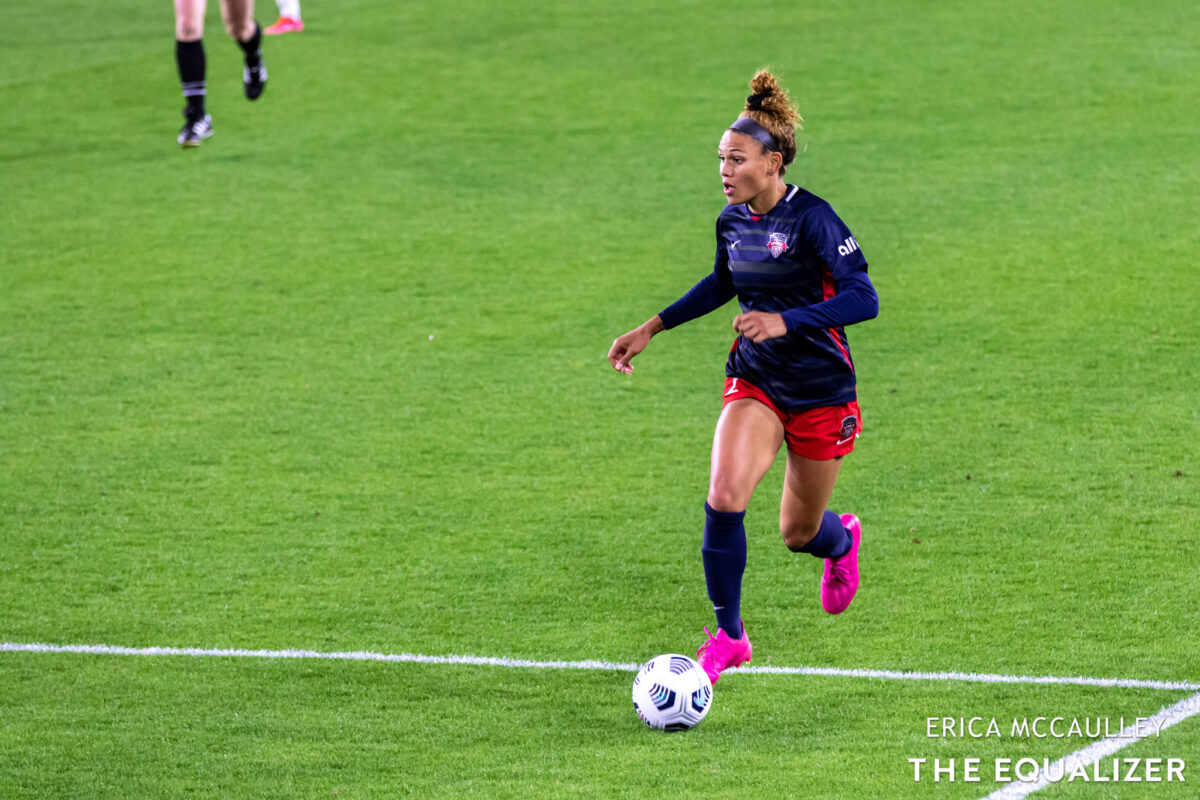 No sooner did the NWSL Challenge Cup wrap up Saturday in Portland than attention turned to week one of the regular season; this Saturday will mark the first three National Women’s Soccer League regular season matches since October 12, 2019. Things will kick off with Racing Louisville hosting Kansas City, two clubs that did not exist when last there was a regular season contest two years ago. Louisville were announced 10 days after the end of that season, and the Kansas City club took over for Utah Royals FC late in 2020.

Unlike the last two Challenge Cups and Fall Series, the regular season stretches 24 matches and will conclude on Halloween, the latest  of such dates in the history of the league. Rosters will also be fluid with the Olympic Games kicking off in late July on the other half of the world in Tokyo.

As for trying to make predictions, never before have we have any sort of window into what the clubs look like ahead of a regular season. So it should be easy, right? Somehow it does not appear that way. The absence of a cohesive 2020 combined with the massive roster turnover in North Carolina could make 2021 as unpredictable than any season before it. That doesn’t mean I’m not going to give it my best shot.

For this year I decided to break the teams up into tiers. If nothing else, it should get more people mad at me than usual! So here goes, from last-to-first, in order of my regular season predictions.