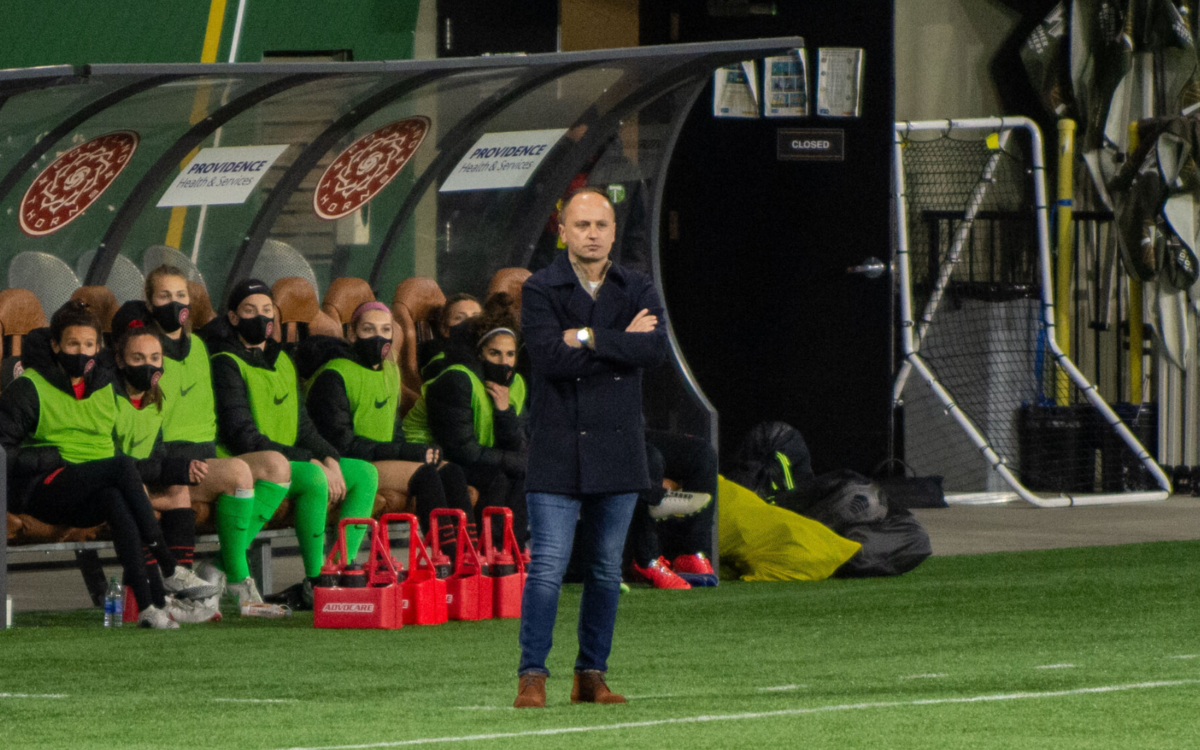 Dutch outlet RTV Utrecht reported on Tuesday that Mark Parsons is expected to become the new head coach of the Netherlands women’s national team. Multiple sources tell The Equalizer that Parsons was being considered for the job, but none could confirm that Parsons would be the next coach of the Netherlands. One source close to the situation says that Parsons has not accepted any job and that he will be the Thorns’ coach for the entirety of the 2021 National Women’s Soccer League season, which kicks off on Saturday.

Another source added that Portland has already begun identifying potential new coaches. Parsons could not be reached for comment.

Parsons has been the coach of the Thorns since the start of the 2016 NWSL season, leading the team to the NWSL Shield that year and an NWSL Championship in 2017. The Thorns clinched the 2021 NWSL Challenge Cup title on Saturday. Parsons signed a multi-year contract extension with the Thorns in early 2020.

Current Netherlands coach Sarina Wiegman last August agreed to become the new coach of England, but only after she leads her Dutch team at the Olympics this summer. She will take over the England role in September. The NWSL regular season runs until Oct. 31, with the NWSL Championship taking place on Nov. 20.