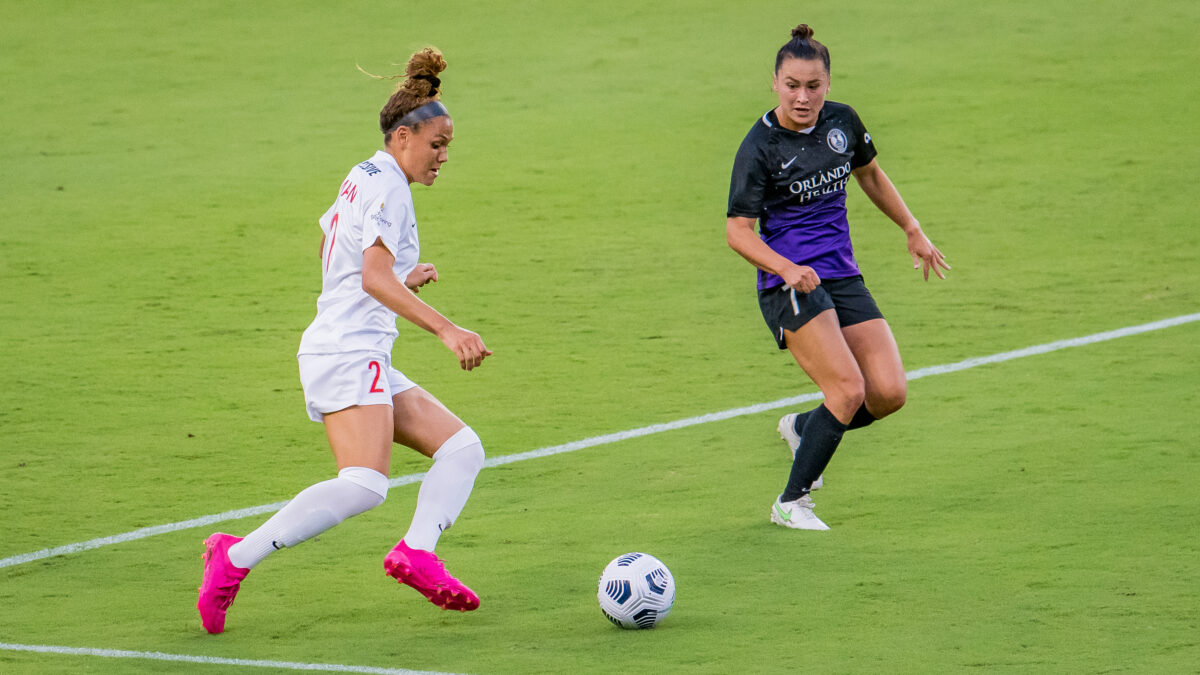 Four National Women’s Soccer League games — three in the regular season, plus the NWSL Championship — will air on CBS over the air in 2020, the league announced on Friday. Eleven more regular-season matches will air on CBS Sports Network, in addition to one quarterfinal and both semifinals on CBSSN. CBS/Viacom’s streaming service, Paramount+, will exclusively air 82 matches in the regular season. Twitch will stream all matches internationally, with 24 of those being global exclusives (U.S. included).

One of the quarterfinal matches (which are occurring for the first time in league history as part of an expanded, six-team playoff field) will be streamed on Paramount+. The NWSL Championship will also simulcast on Paramount+, but CBS Sports Network games will not, as of now, be available on Paramount+ (meaning a cable package or additional streaming service with CBSSN access will be required).

The schedule allows for some flexibility in the final month of the season for CBS to choose its desired matchup to feature on CBS Sports Network. On Oct. 17, a choice will be made between either the North Carolina Courage hosting NJ/NY Gotham FC or the Houston Dash hosting Portland Thorns FC. On Oct. 31 — the final day of the regular season — the choice is between either NJ/NY Gotham FC hosting Racing Louisville FC or the Washington Spirit hosting the Houston Dash. Those decisions will likely come down to the playoff race and other TV rights commitments which CBS will have to juggle.

The three regular-season CBS games are:

The full schedule is below. Note that it is accurate as of publishing (May 7, 2021) and is subject to change.