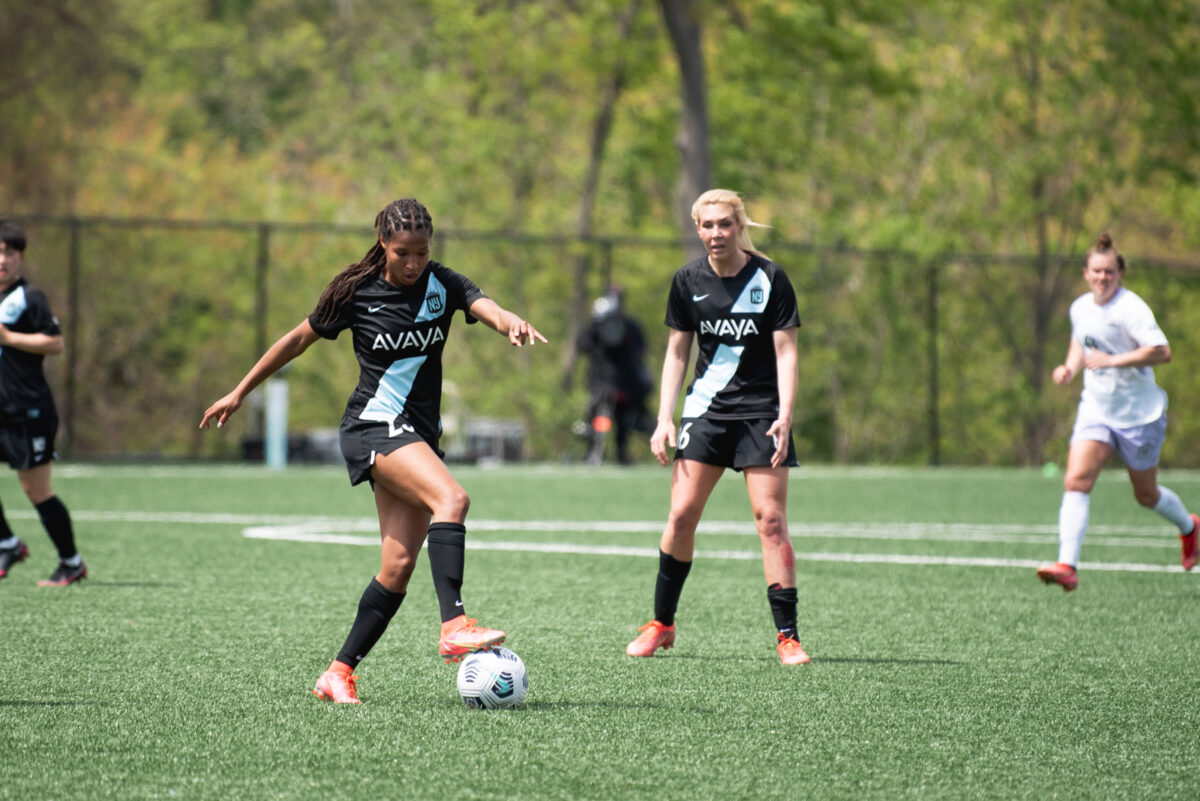 Ask National Women’s Soccer League fans to rattle off the best team matchups around the league and not many are likely to include the Portland Thorns vs Gotham FC, and that’s not entirely just because the Gotham brand is only about a month old. The Thorns played Gotham’s forerunner Sky Blue FC 19 times between 2013 and 2019, winning eight with five draws. Some of those 19 matches were actually memorable, if not indelible.

The Thorns first ever loss actually came at the hands of Sky Blue, a 1-0 result in Portland on a banger of a goal by Taylor Lytle in May 2013. They played a month later in the first match billed as a Top of the Table Clash and put on an entertaining scoreless draw at Yurcak Field in New Jersey. Sky Blue’s 2014 home opener was against the Thorns, and a late foul call looked like it would deliver a win to the home side until Kelley O’Hara sent the penalty wide of the net and the teams finished 1-1. In June 2017, Raquel Rodriguez—now with the Thorns—scored the fastest goal in NWSL history after just 25 seconds on the way to a 3-1 win.

Perhaps the most surprising stat about the head-to-head is that the Thorns have a winning record at Providence Park against every opponent but one. The current Gotham franchise s 4-4-2 in the Rose City. One of those draws was in 2018 in a match the Thorns entered 7-2-4, and Sky Blue 0-9-2. (The North Carolina Courage are 2-2 in Portland plus a win in the 2018 NWSL Championship but adding their time as the Flash the club as a whole is 4-5-1 there.)