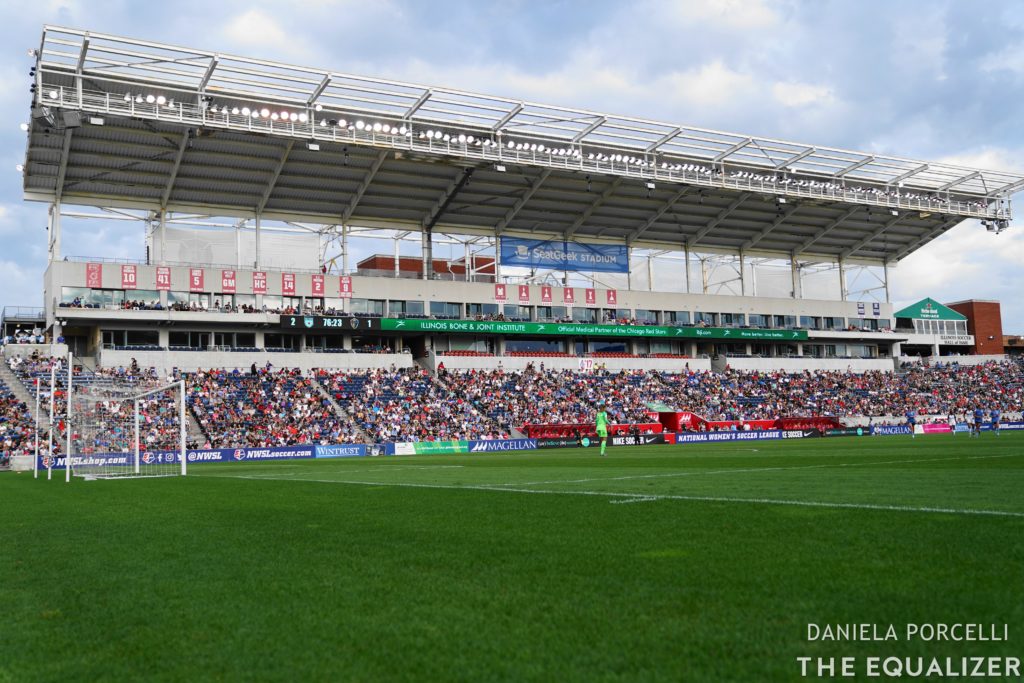 The Chicago Red Stars announced a new round of ownership buy-in on Tuesday, with 18 new names being added to the team’s growing number of investors. Similar to Chicago’s first round announced, on March 1, this group includes prominent names in entertainment and beyond, including actress Aimee Garcia, U.S. men’s national team gymnast Joshua Dixon, Netflix head of global TV Bela Bajaria, and chairman of Warner Bros. Television Group Channing Dungey.

While the team is leaning heavily both on behind-the-scenes industry executives and prominent Chicago families to provide expertise and local ties, it has also tapped into a market of potential investors that has been seen around the National Women’s Soccer League: former and current elite athletes.

The initial draw of the NWSL to athletes looking to build their ownership portfolio is obvious, as it’s a league that can absorb investment at a much lower price point than the exorbitant amount of money necessary to buy into more established (men’s) leagues. But there’s also an ideological current running underneath the material benefits, which is that these athletes are trying to either pay forward the support they received in their careers, or create something that they wish they had experienced themselves.

When asked about the NWSL at this year’s Australian Open, tennis superstar Serena Williams mentioned how she benefited from the stability of the WTA tour and wanted to pay that forward with Angel City FC. Olympic gold medalist hockey player Kendall Coyne Schofield said upon her investment in the Red Stars that women’s hockey is still working towards providing a living to players in a professional setting, and she wants to learn from what women’s soccer has done right. These are a good points from the perspective of ownership, but it’s also an understanding of a needed bridge that many elite athletes know intimately. In a conversation with The Equalizer, new Red Stars co-owner Dixon explained how brutal it can be for athletes to not have a worthwhile professional career waiting for them at the end of what, on its own, is still a very long road.

“Anyone who’s gone through a collegiate pipeline, that’s 20-plus years of work in your craft,” he said.