The Lowdown: Has the NWSL Challenge Cup had a standout yet? 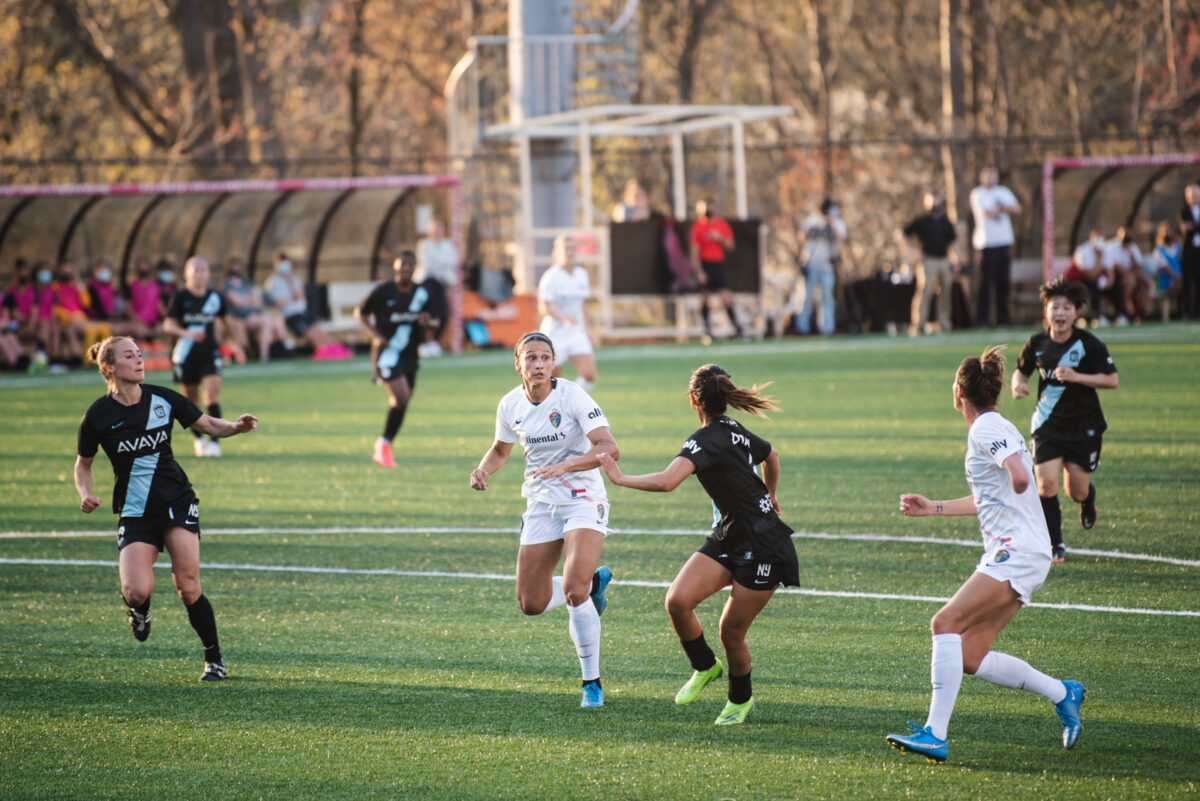 The National Women’s Soccer League Challenge Cup is 12 games old which means we’re already beyond the midway point of the 21-match sprint to the May 8 final. So far, the Portland Thorns look like the best team and they have dominated the West with three wins while all of the games not involving them have ended in draws. Dull draws at that. Gotham FC are in control in the East but everyone else remains alive with a chance to advance to the final and take on the Thorns.

It is not particularly surprising that players, and teams, look rusty and disjointed. The 2020 season consisted of anywhere between four and 11 matches with limited training time. No team played with a full roster throughout. Meanwhile, rosters endured their usual turnover with Racing Louisville putting together a side from scratch. And some draft picks arrived at preseason having not had or opted out of their most recent college season.

Even with those caveats, though, it is difficult to pinpoint who has been the best Challenge Cup player. And it is somewhat troubling that more teams have not established any sort of rhythm or personality about them.

It might be unfair to look for a best player after teams have played only two and three games each. Looking back through history, however, Kim Little in 2014, Amy LePeilbet in 2015 and Crystal Dunn in 2019 may not have been standouts but were undeniably superb. Has any player been nearly that good thus far in 2021?