After 609 days between wins, palpable relief for the Orlando Pride 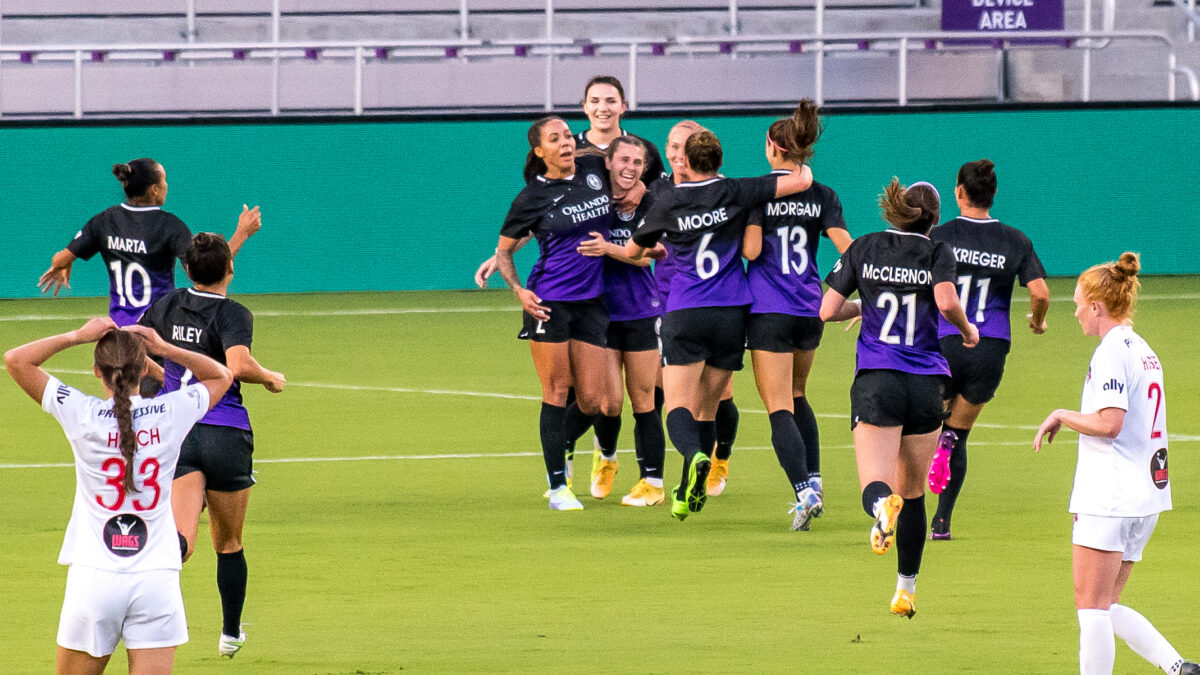 Six hundred nine days. It had been 20 months to the day since the Orlando Pride won a competitive soccer match — until, finally, Wednesday’s long-elusive victory, a 1-0 result over the Washington Spirit.

“Thanks for telling me the days because it haunts me at night,” said Pride goalkeeper Ashlyn Harris, who saved a penalty kick for the second straight match and made nine total saves to preserve the shutout.

Sydney Leroux scored the game’s only goal 11 minutes in, running on to a ball from Alex Morgan. Leroux summarized the relief postgame as a feeling of, “uh, finally,” shaking her hands in front of her to illustrate the point. ‘Finally,’ was the palpable feeling of relief for the Pride team at large. Orlando finished 2019 — the last full National Women’s Soccer League season — in last place, conceding the most goals in league history.

The Pride rebuilt for 2020, but those plans fell apart due to the pandemic, so they started over and rebuilt again for 2021. For all the talk of change, however, they failed to win their first two matches of the Challenge Cup, including going ahead on expansion side Racing Louisville FC in the 88th minute only to concede an equalizer in stoppage time. Those were the types of mental lapses which have plagued the Pride for years. Wednesday’s victory over Washington was not just a needed result, but a complete performance which the Pride can point to as evidence of the larger culture change which they promise.

Leroux winner gives Pride 1-0 win over Spirit in drama-filled match
The Thorns are back, and they want to win everything