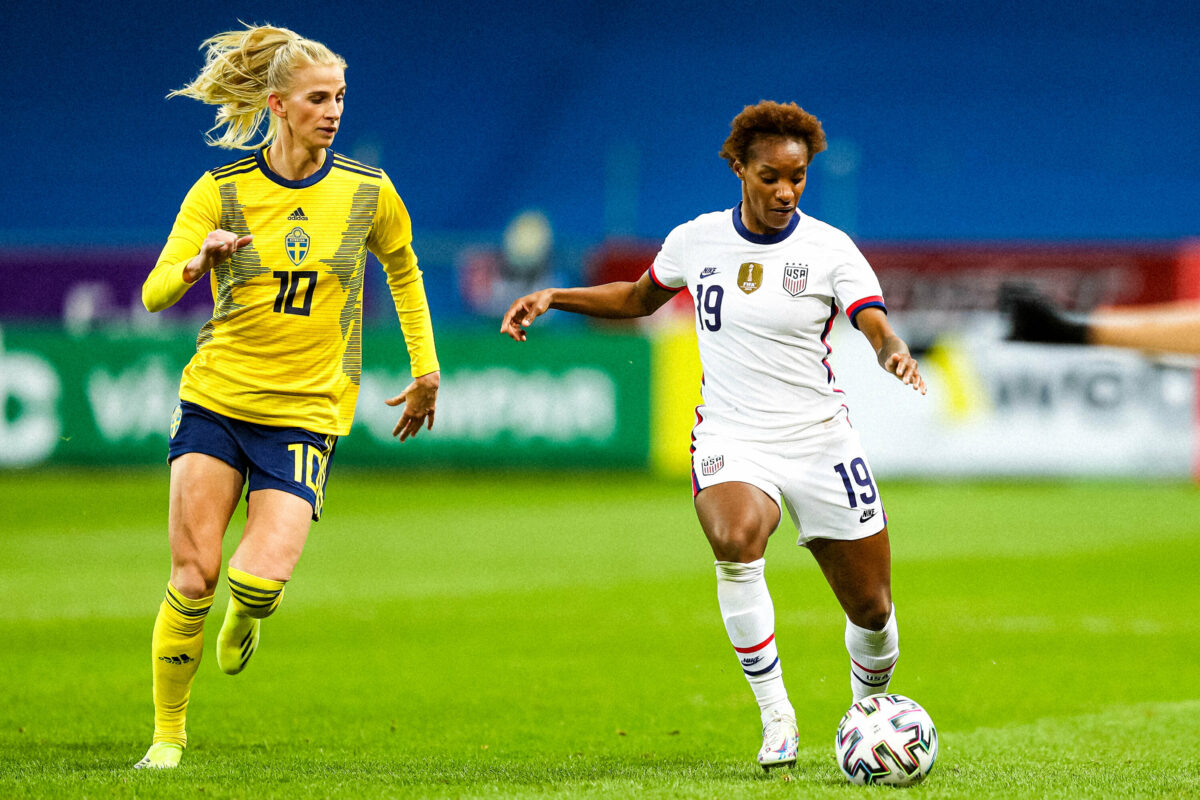 The United States women’s national team will open the Tokyo Olympics this summer against familiar foe Sweden, the team which handed the Americans their worst finish in any major tournament at the last Olympic Games, where Sweden prevailed in penalty kicks in the quarterfinals. Australia and New Zealand round out Group G.

The groups are locked in 🔒 🌎

This will mark the ninth time the U.S. and Sweden have met at a major tournament since the World Cup officially began in 1991 and the Olympics first hosted women’s soccer in 1996. Sweden and the U.S. have been pitted in the same group for the past five World Cups. The U.S. has played Sweden 41 times — including just last week — the fourth most of any country behind Canada, China PR and Norway.

Since that 2016 Olympic quarterfinal exit, the Americans have spoken about revenge against Sweden. The U.S. won a rematch in group play at the 2019 World Cup which allowed them to top the group on their way to winning a second straight trophy. (Sweden notably rested several players in that match, and head coach Peter Gerhardsson was coy about whether they intentionally played for second in the group for an easier pathway to the final.)

“Sweden has given us difficulty every single match we’ve played them, so we don’t take it lightly in the slightest,” Morgan said. “And we’re lucky to have been able to play Sweden so many times throughout the years. Even though we have come out on top most of the time, they have taken wins from us in big tournaments.”