England’s problems are greater than any one coach 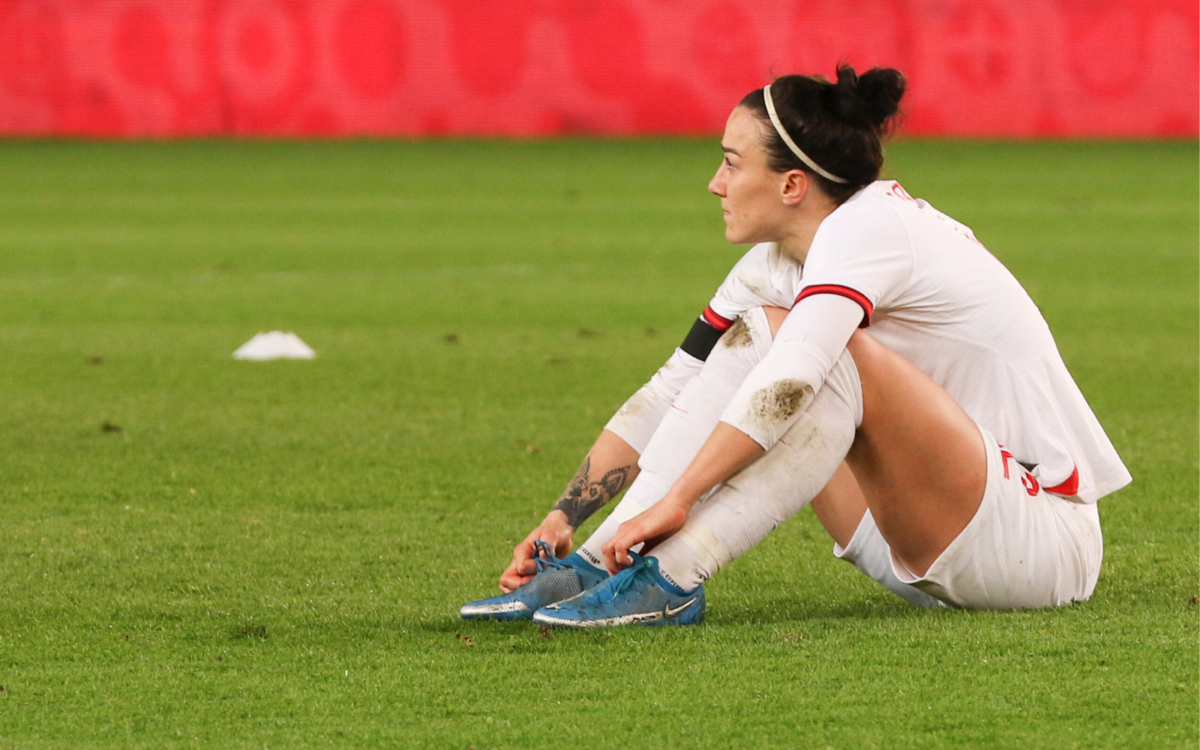 Two games played, two games lost. One goal scored, five conceded. The numbers from England’s latest round of international fixtures do not make for easy reading. With months until the Olympics in Tokyo (where England will join the other home nations to form Team Great Britain) and a year out to a European Championship on home turf, there is a lot of work to do and not a great deal of time to do it in.

Since their run to the semifinals of the 2019 World Cup, England have won just four of 12 games, drawing one and losing seven. Of equal concern is that, of their four wins, just one was against opposition of a similar level — Japan. Outside of that match, England have faced top-class teams on seven occasions in the last two years and lost every single time, once each to Spain, Germany, Norway, Brazil, the United States and now — in this international break — to Canada and France.

Some of these results came under Phil Neville’s auspices, but the 2-0 and 3-1 losses to Canada and France, respectively, this month — overseen by interim head coach Hege Riise — suggest England’s decline is not specifically related to Neville, his management techniques or tactical approach. It’s high time to confront the idea that the Lionesses simply aren’t capable of beating high-quality opponents at this moment in time.

Access the best women’s soccer coverage all year long
Start your FREE, 7-day trial of The Equalizer Extra for industry-leading reporting and insight on the USWNT, NWSL and beyond.
Subscribe
Existing Users Sign In Here
Related TopicsEnglandExtra