The Courage need to find solutions — internally or externally 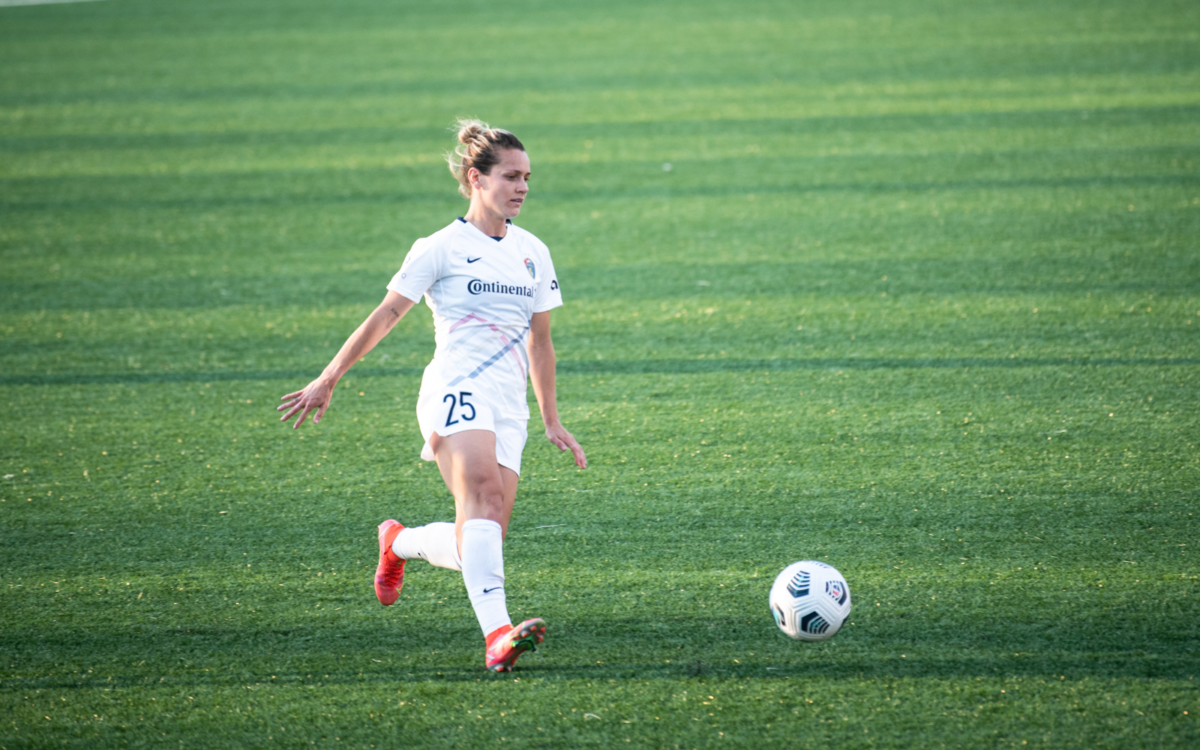 It took 32 minutes for NJ/NY Gotham FC to score three goals on Tuesday against the North Carolina Courage. Midge Purce — playing as a forward — scored a first-half brace to match Debinha’s and the most wild game of the often wild National Women’s Soccer League’s young season had a fittingly chaotic ending, with Gotham FC prevailing 4-3 in stoppage time. Purce was electric, Carli Lloyd was a catalyst and Evelyn Viens’ game-winner was a goalscorer’s goal, a gritty finish inside the six-yard box. Gotham’s rebrand from Sky Blue FC appears to be a makeover on the field, too. The flip side, however, is a Courage team undergoing a makeover of its own. For as spectacular as some of the goals were on both sides of the field on Tuesday, the defending was often horrendous. North Carolina coach Paul Riley pulled both his center backs at halftime to try to stop the bleeding, and ultimately swapped his entire back four by game’s end. “I’ve never, ever in my entire career switched two center backs at halftime — ever,” Riley said postgame. https://equalizersoccer.com/2021/04/20/gotham-fc-rebrand-sky-blue-win-over-nc-courage-nwsl-analysis/ Continue reading…