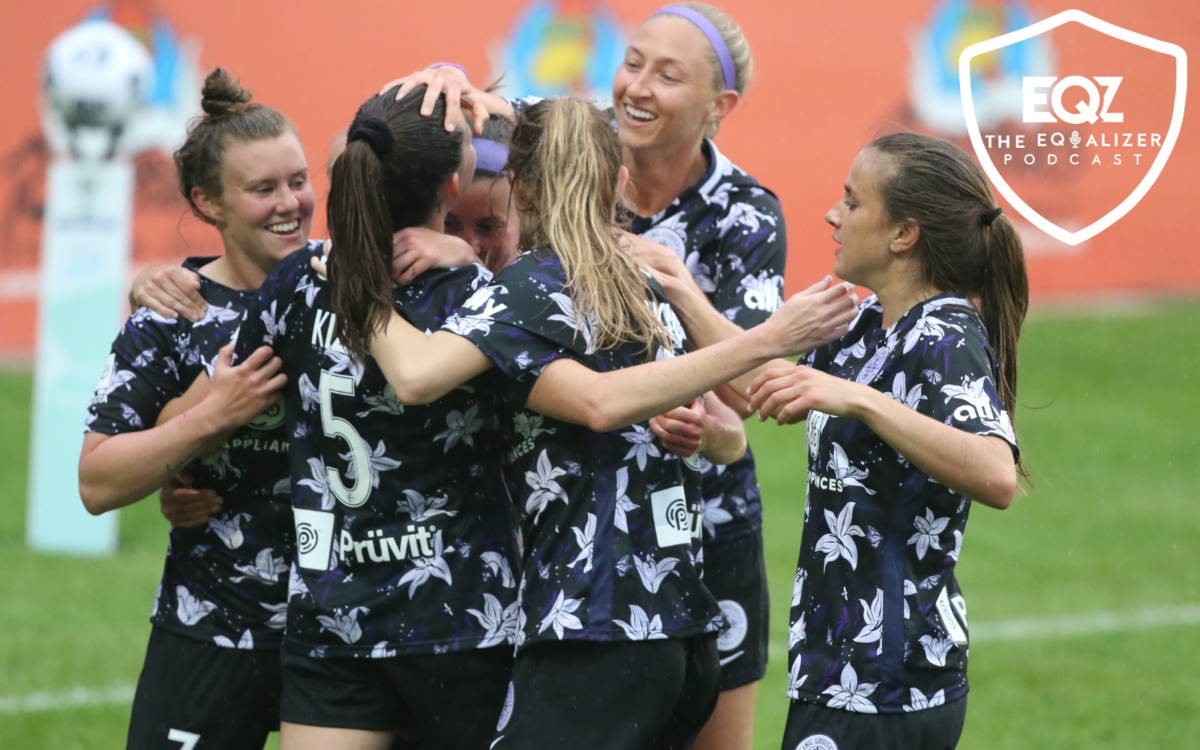 Claire Watkins and Rachael Kriger recap a busy week of games at the 2021 NWSL Challenge Cup, including win No. 2 for the Thorns, Racing Louisville FC’s second NWSL game, another memorable match from Trinity Rodman, and Gotham FC’s first game with their new name. They also react to the United States women’s national team’s win over France and debate some Olympic roster decisions.