Reign’s acquisition of Bouhaddi, Marozsan is a sign of the times 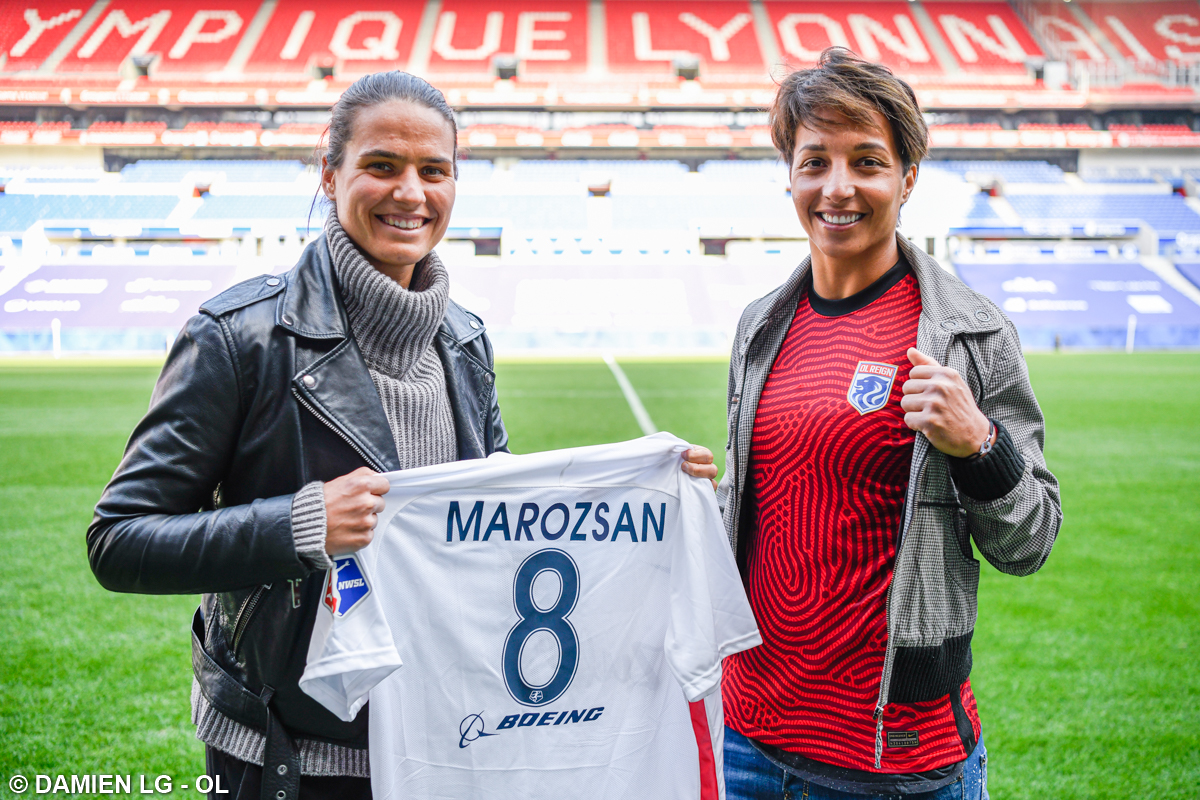 Lyon’s early exit from the UEFA Champions League could signal the end of an era for the five-time defending European champions, and that change tangibly begins with Monday’s confirmation that midfielder Dzsenifer Marozsan and goalkeeper Bouhaddi are joining sister club OL Reign on loan for the 2021 National Women’s Soccer League season.

The arrival of the two longtime Lyon pillars was months in the making and brings star power and — notably, in the case of Marozsan — attacking creativity to a Reign team looking to reestablish itself in a new chapter for that franchise as well. The pair will join the Reign through the end of the 2021 season, deals made possible through allocation money — a mechanism which allows NWSL teams to pay certain players above the league maximum, which was $50,000 in 2020.

“You can safely assume that these are amongst the largest contracts in the history of the league,” OL Reign CEO Bill Predmore told The Equalizer. He declined to share more specific numbers. Americans Crystal Dunn and Lindsey Horan are reportedly making between $125,000 and $150,000 annually for their NWSL play.

Bouhaddi and Marozsan were slated to join Utah Royals FC — now defunct and replaced by a new team in Kansas City — ahead of the 2020 NWSL season that was mostly erased due to the COVID-19 pandemic.  The players never joined Utah, and instead each signed contract extensions with Lyon last June. Bouhaddi signed through June 2024 and Marozsan through June 2023. It was around that time when the Reign became an option.

Access the best women’s soccer coverage all year long
Start your FREE, 7-day trial of The Equalizer Extra for industry-leading reporting and insight on the USWNT, NWSL and beyond.
Subscribe
Existing Users Sign In Here
Related TopicsDzsenifer MarozsanExtraFeaturedLyonSarah Bouhaddi