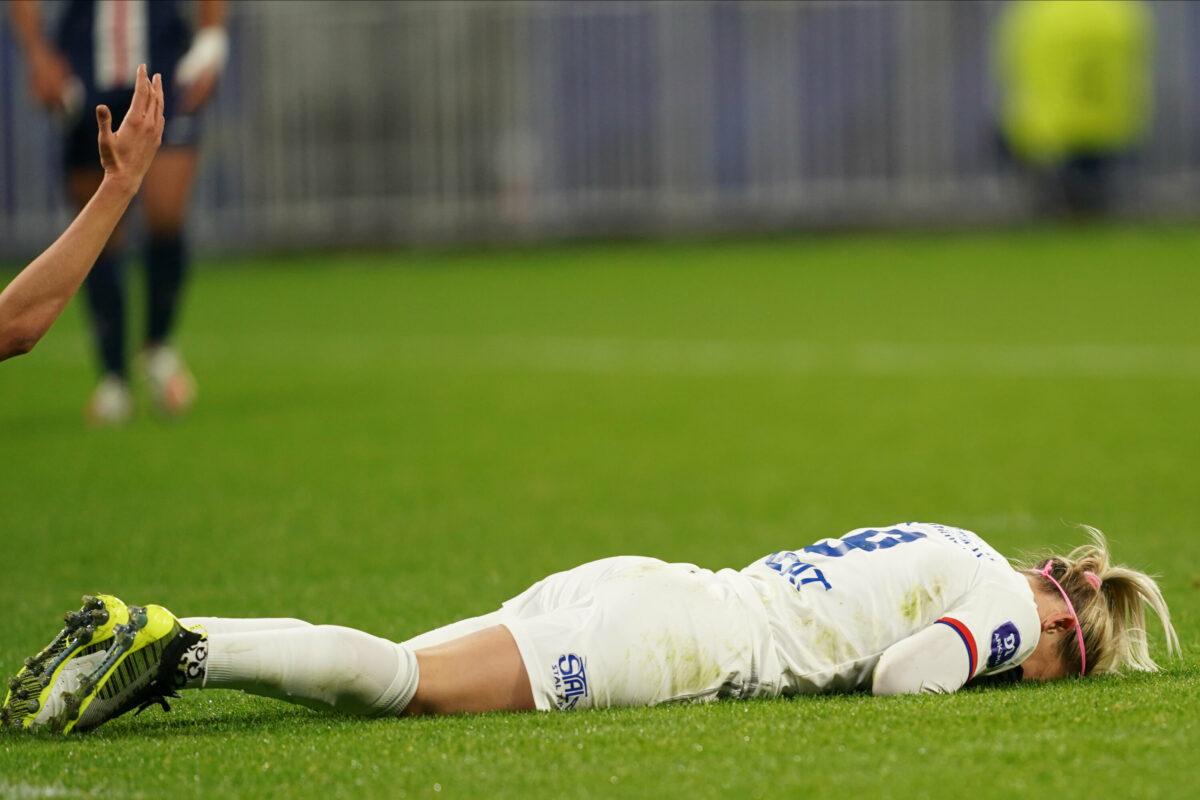 After five successive UEFA Women’s Champions League titles, Olympique Lyonnais are out of the competition after a quarterfinal defeat by Paris Saint-Germain, and it might just be the start of a new era.

Since their first appearance in the UWCL final in 2009-10 — when they lost to Turbine Potsdam on penalties — Lyon have only missed out on two finals: the 2013-14 and 2014-15 seasons. Two final defeats out of nine is far from bad going for the French behemoths, but with their dominance came a predictability of success. Europe’s biggest club competition almost became watered down by the inevitability of a Lyon win, making it harder and harder to appreciate the actual caliber of football being played.

It has taken time for teams around Europe to catch up to Lyon. The French champions not only operate with a high standard of full-time facilities that has long lured some of the best players to Lyon, but with simple, sustained investment. OL have not always been the powerhouse that they are but having laid solid foundations, the team grew, evolving into the juggernaut fans are familiar with. As such, no team can just blink into existence and go toe-to-toe. Mistakes must be made and learned from; evolution must be organic. A team like Juventus provides a fine example here.

Over the last few years, teams like Barcelona and Chelsea have grown from seedlings to full flowers, ready to bloom. But as we have seen with a team like Barcelona, the sheer pressure of coming up against Lyon can be too much and teams can get themselves into mental knots before even taking to the pitch. With each loss, PSG and Wolfsburg seemed to succumb to the same mental failings, memories of heartbreak at the hands of Lyon enough to cause uncertainty and fragment their natural games.