OL Reign opens up 2021 campaign with scoreless draw against Houston 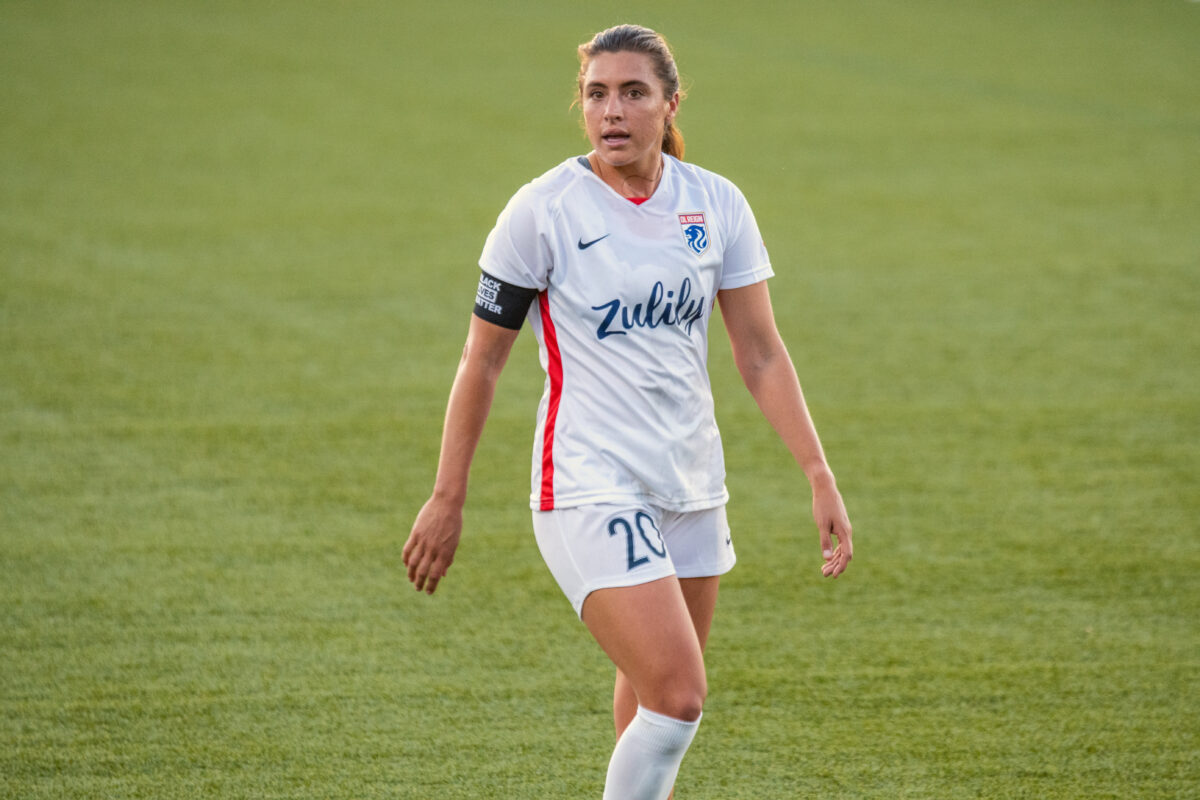 OL Reign were the last to the party. The Reign were the final team to feature in a season opener on Friday night, hosting the Houston Dash in Tacoma, Washington. However, the Reign, nor the Dash, could muster any goals, splitting the points in a scoreless draw.

In the midfield, Angelina got a start, but it wasn’t planned. Allie Long was originally in the starting lineup, but left the field in pregame warmups with an injury. Reign head coach Farid Benstiti had to think on the fly and put Angelina in the midfield with Shirley Cruz and Dani Weatherholt.

In goal, Karen Bardsley made her NWSL debut, earning a clean sheet. On the other end, Lindsey Harris earned her second-straight start while Jane Campbell makes her way back to Houston from international duty with the United States women’s national team.

Each side had a few good chances and looks on net. Bri Visalli sent a ball, inside the box, right to Bardsley in the first half. In the second half, Tziarra King entered the contest and made some threatening runs in toward Harris and the Dash goal. However, nothing could get past goalkeepers Bardsley and Harris.

On Wednesday, the Reign hit the road and head down south, taking on Cascadia rival Portland Thorns at 10 p.m. EST/7 p.m. PT. Houston will return to action on Monday, April 26, to take on Kansas City in the new NWSL club’s home opener at Legends Field at 8:30 p.m. ET/7:30 p.m. CT.

The Rodman-Sanchez connection is already prospering for the Spirit
The Equalizer Podcast: Challenge Cup continues